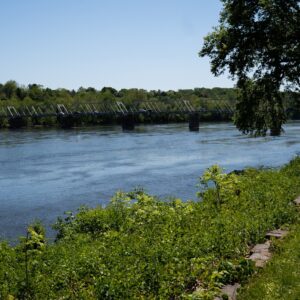 The Delaware Valley River
[IS] Opinions