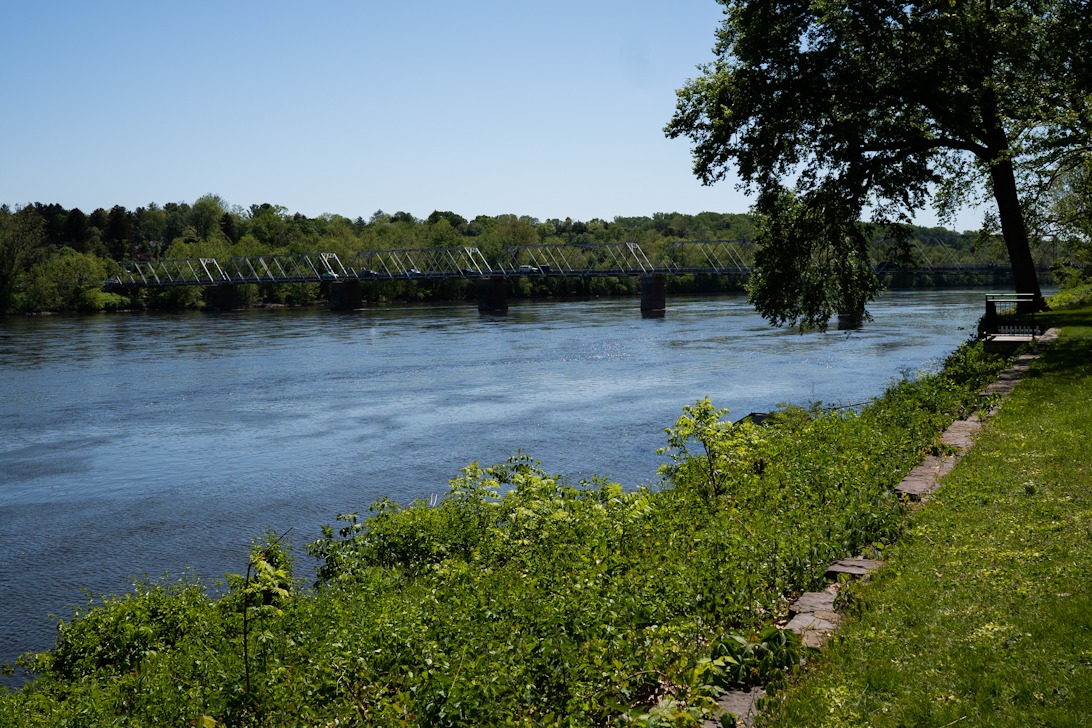 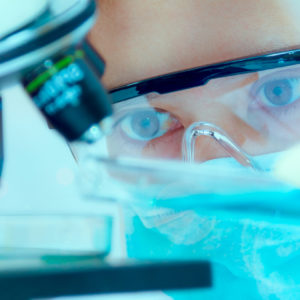 COVID-19 has provided a best-of-times, worst-of-times experience for expertise. The science has been spectacular, but discourse on that science has often been abysmal.

The same-year development, testing, and approval of vaccines was remarkable. The mRNA platform behind the Pfizer and Moderna vaccines could become the Swiss army knife of therapeutics. It’s already being mobilized against cancer and genetic illnesses.

I’m no virologist or geneticist, but experts I respect persuaded me of the vaccines’ safety and efficacy. I got jabbed as soon as possible and regret that others chose not to. I wear masks in some situations, and not others. I see people socially but avoid large crowds. I favored lockdowns and school closings in early 2020 but think they lingered too long. My guess is that jurisdictions focused on the most vulnerable populations (elderly, immunocompromised, etc.) will seem wiser in hindsight than those that applied draconian mitigation strategies over their entire populations.

I think I’m right on these things, though I recognize that future evidence might say otherwise. I’m grateful for the scientists who developed the vaccines but strive to maintain an open mind on all scientific matters, along with a sense of humility and a generous spirit toward those who disagree with me. A proper understanding of science demands no less.

The history of medicine offers ample reasons to avoid smug certitude which, unfortunately, is abundant on social and traditional media. Science is always about likelihood and never about certainty, though word apparently hasn’t reached Twitter and TV news.

Then there is the flagrantly political demeanor of so many COVID experts. I’m not at all prepared to say whether red states or blue states were wiser in their public policies. Too many confounding variables. I’ll make one exception, which is to say that the press and others besoiled themselves by relentlessly lionizing ex-New York Gov. Andrew Cuomo. Today, few Democrats or Republicans quote his tweet from May 5, 2020: “Look at the data. Follow the science. Listen to the experts. … Be smart.”

Here’s why they shouldn’t. Science, like a chainsaw, is an exceedingly powerful and useful tool. But “follow the science” makes no more sense than “follow the chainsaw.” The chainsaw doesn’t know the safest way to cut a tree, and science—let alone some anthropomorphic vision of it—can’t weigh the tradeoffs between slowing COVID and shutting down schools and cancer surgeries.

Medical history is littered with experts who were spectacularly wrong. When Ignaz Semmelweis suggested that doctors employ antiseptic medical procedures (e.g., washing hands in maternity wards), medical experts were offended and conspired to destroy Semmelweis. When Stanley Prusiner suggested that misfolded proteins could cause mad cow disease and its human equivalent, Creutzfeldt-Jakob Disease, he was pilloried as a heretic—a pejorative that didn’t entirely vanish when he received a Nobel Prize for his work. As physicist Max Planck said, “Science progresses one funeral at a time.”

In October, novelist and essayist Ann Bauer wrote a poignant column, “I Have Been Through This Before,” on her discomfort with the parade of cocksure COVID experts issuing ever-changing diktats and pronouncements. When vaccines didn’t end the pandemic, she wrote, “doctors and officials blamed their audience of 3 billion for the disease. The more the cures failed, the greater the fault of the public.”

The title of her column referred to her personal experience as the mother of an autistic son born in the late 1980s. Psychologist Bruno Bettelheim had hypothesized that autism was caused by “refrigerator mothers” who failed to show their children sufficient love—a theory we now know to be nonsense. But for a time, Bettelheim’s ideas were gospel-truth, showering mothers of autistic children with guilt and opprobrium. Today, he is regarded as something of a charlatan, but back then, he was a pop icon and celebrity expert on television. One questioned Bettelheim at one’s own peril.

During the pandemic, yard signs have sprouted with the message, “Science Doesn’t Care What You Believe.” For what it’s worth, chainsaws don’t care what you believe, either. 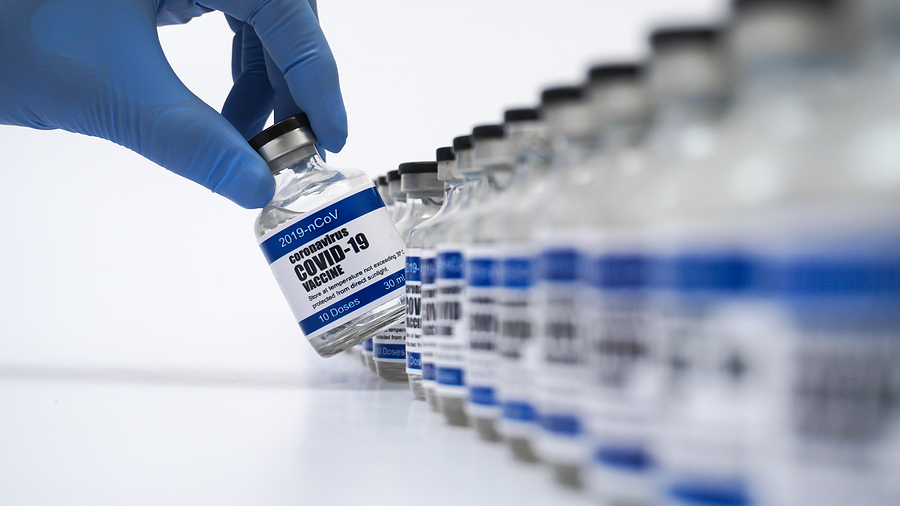