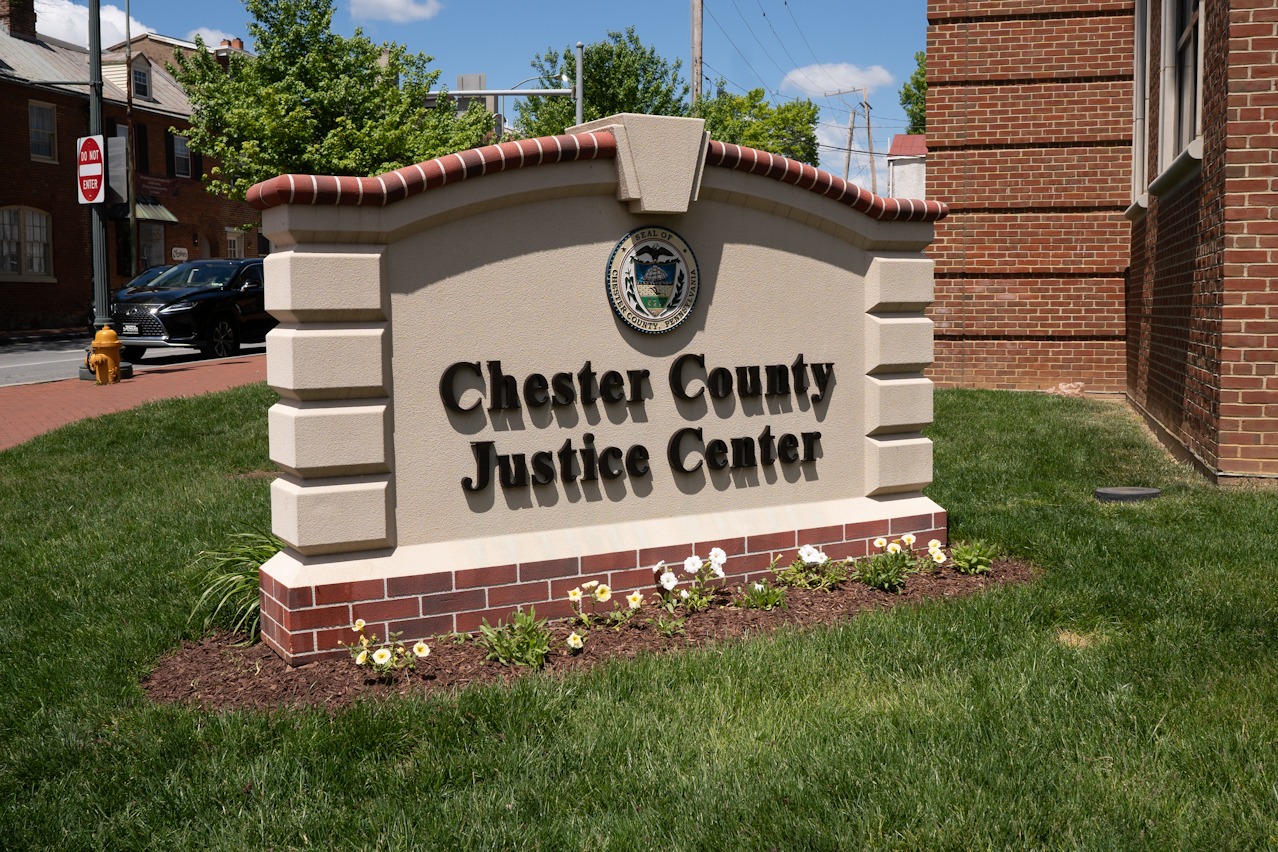 Just days after a stunning ruling that would have swept five members of the West Chester Area School Board out of office, Common Pleas Court Judge William Mahon Friday reversed course and permitted them to stay—for now.

Superintendent Robert Sokolowski sent this note to parents: “Earlier today, The Chester County Court of Common Pleas heard oral arguments for reconsideration of the order issued on Tuesday, March 29, to remove five WCASD school board members. The judge presiding over this legal matter then ruled from the bench to vacate his earlier order and has since issued a written order as well.”

He promised to keep parents updated and thanked them for their “continued patience and support.”

As the Delaware Valley Journal previously reported, parent Beth Ann Rosica, executive director of Back to School PA, a group that fought to keep kids in classrooms in the aftermath of the pandemic, had filed a petition to have the board removed who voted to keep kids in masks despite a state Supreme Court ruling.

Previously, Rosica explained her position, saying, “Our position is that this is a legal question, plain and simple. Either the board members have the legal authority to mandate masks, or they do not.  We believe that they do not have the authority, and we hope that the judge agrees with us. We believe that is important to pursue this petition in order to hold the Board members accountable for their actions and to hopefully prevent our children from being forcibly masked again.”

Rosica said the judge’s decision to order the school board members removal was based on lawyers for the district not meeting a deadline to file a response to her petition.

On Friday, Mahon “spent about 30 minutes questioning the attorneys as to why they did not reply timely. He did not understand how I could interpret his order correctly and they could not. Once they acknowledged that they were mistaken, the judge talked about how it would not be fair to the board members to be removed when the attorneys made the mistake,” she said.

“So now the petition will proceed in the regular fashion.” Said Rosica. “The good news for us is that if we prevail it will be on merit and not on a technicality, which overall is a better outcome. I was pleased that the judge recognized that I had followed all the steps correctly even when the attorneys had not.” 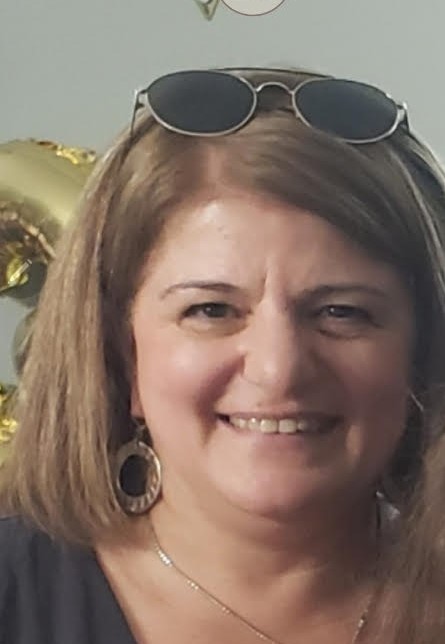 Anita Edgarian, the mother who was ejected from a West Chester Area School Board meeting in July after she tried to ask about Critical Race Theory, ran a write-in candidacy for the school board.

“No matter who you are, you can’t treat people like that,” said Edgarian, who garnered 1,629 votes.

Edgarian gained national attention when she was interviewed on Fox News after the July 26 meeting when she was taken out of the room by a police officer at McCune’s behest.

On Election Day Nov. 2, Edgarian was working at the polls all day at Bethlehem Methodist Church in Glen Mills, handing out campaign literature to ask people to vote for her.

“Toward the end, I was exhausted,” she said.  She talked to a young man and told him about what happened to her and that “I’m the mom taken out of the meeting.”

He not only voted for her but when he got home, he watched the video and told his mom, who had not planned to vote, that she had to go and vote for Edgarian. His mom also watched the video and agreed to vote, too, making it there shortly before the polls closed at 8 p.m., said Edgarian.  That evening that  man and his mom joined Edgarian and some volunteers at a restaurant who went for a bite to eat after the polls closed.

Edgarian is very happy with the outcome, even though she did not win. Another candidate, who she supports, Stacey Womsley, did.

“All the things I wanted to accomplish have happened,” said Edgarian, who is an immigrant from Iran.

“This is not about CRT,” the mother of three teenagers told DVJournal for an article shortly after her expulsion from the meeting. “This is about a citizen of the United States, a mother, an immigrant, a female with an accent, saying something that they didn’t want to hear and they physically intimidated me and bullied me.”

Critical Race Theory, which asserts that all American institutions are fundamentally racist, has been denounced by many area parents and others as having no place in the public schools. Some school officials have denied that it’s being taught. However, there is widespread agreement that CRT principles, such as asserting all white people are “privileged” and participating in advancing white supremacy, have made it into some schools. And at least one area school board member admitted that CRT is being taught in the Tredyffrin/Easttown School District.

Various area districts have spent thousands on consultants to train teachers on the CRT-inspired principles and hired directors of equity, diversity and inclusion. The issue apparently inspired slews of concerned DelVal parents out to vote, after they saw the curriculum being taught during virtual classes during the pandemic.

McCune, meanwhile, was elected to serve a four-year term in November 2013 and re-elected in November 2017, according to the school district website. He has served as board president since 2017. He did not respond to a request for comment on Monday.