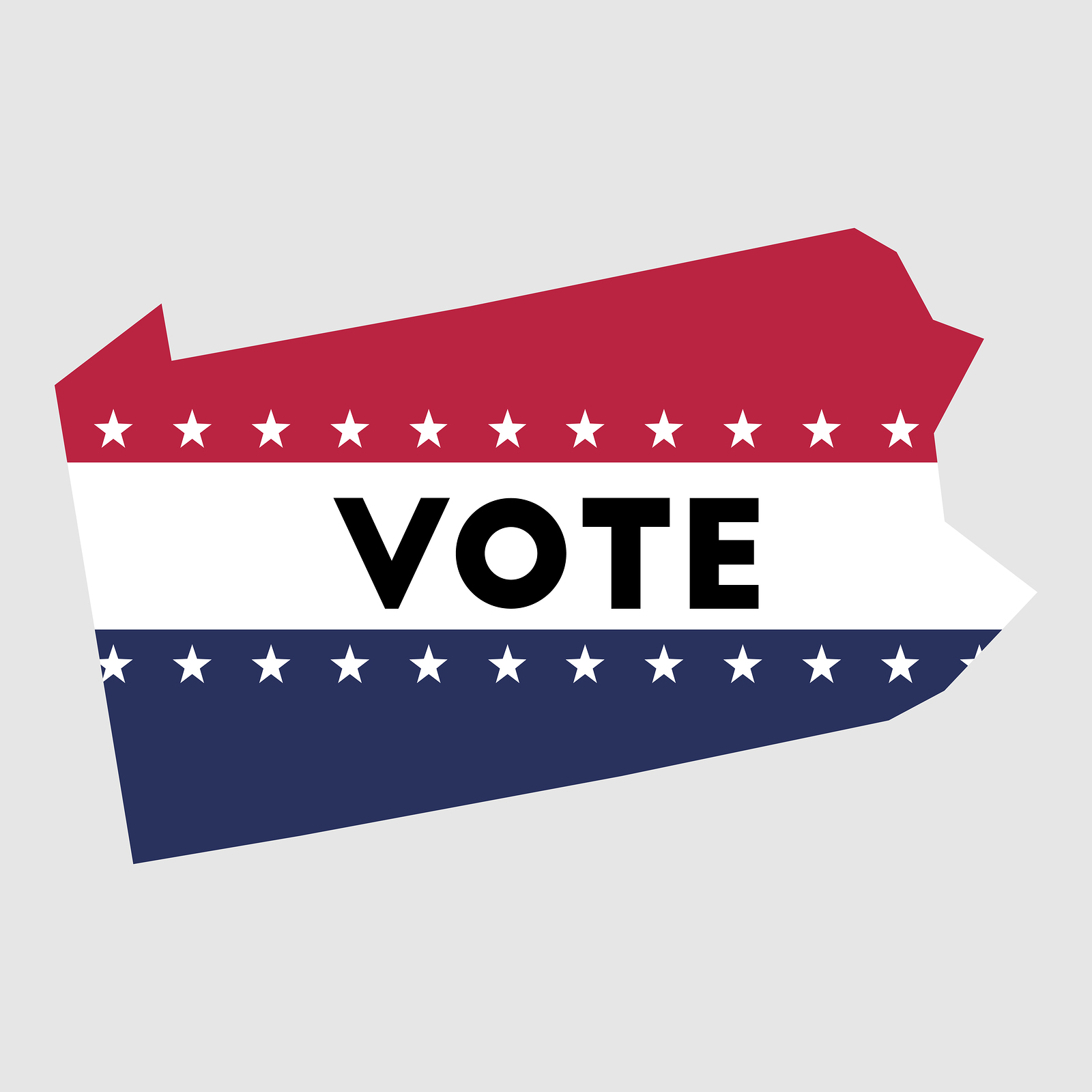 The primary is here, and that means that Pennsylvanians will soon know who’s squaring off in November’s contests for U.S. Senate, governor and lieutenant governor.

Josh Shapiro, unopposed on the Democrats’ side, is guaranteed a matchup against one of seven Republicans battling it out for the party’s nod.

The field slimmed down with the exits of state Senate leader Jake Corman and Melissa Hart. Doug Mastriano, a far-right senator from Franklin County, is the gubernatorial frontrunner. Republicans, concerned he will hurt the ticket in November, have been working behind the scenes to unite the party behind former Congressman Lou Barletta. Both Corman and Hart have endorsed Barletta, and the influential conservative group, Commonwealth Partners Chamber of Entrepreneurs, pulled its support from former U.S. Attorney Bill McSwain to back Barletta as well.

Delco’s Dave White remains in the race as well.

Will the party’s efforts be enough to stop Mastriano, who hopes to have cemented a win by picking up the endorsement of former President Donald Trump?

There’s a four-person race on the Democratic side that includes Lt. Gov. John Fetterman, who recently suffered a stroke, along with U.S. Rep. Conor Lamb and state Rep. Malcolm Kenyatta. Kenyatta has been a fierce critic of Fetterman, calling him “f—ing Batman,” over an incident in which Fetterman, while serving as mayor of Braddock, engaged in an armed confrontation with a Black man jogging in his community.

While most eyes are fixed on those races, here’s a look at some of the contested races in the Delaware Valley region:

Cast by her opponents as “Pelosi Democrat” in the bag for Biden, Houlihan is still favored heading into the general election in a district tending to lean slightly blue.

In Bucks County, Alex Entin and Brian Fitzpatrick are squaring off on the GOP side for the 1st Congressional District seat. The winner faces off against Democrat Ashley Ehasz.

Entin of Northampton Township is a procurement specialist and first-generation immigrant from the Republic of Moldova while Fitzpatrick is a former FBI agent and has staked out a reputation as a moderate Republican since first entering office in 2017. Fitzpatrick raised more than $3 million, while his opponent had just under $15,000 in his campaign coffers through the final days of April.

Whoever wins faces incumbent Perry Warren in the general election.

And in Delaware County David Galluch is running for Congress to challenge incumbent Democrat Mary Gay Scanlon. Galluch is a Navy veteran, where he was an ordinance specialist who is trained in economics.