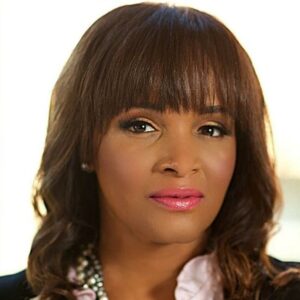 Kathy Barnette is not afraid to speak her mind, particularly about the issue of Critical Race Theory.

The 49-year-old African-American Republican running for U.S. Senate told Delaware Valley Journal during a podcast interview (click here to listen) the race-based ideology is “evil,” and it undermines the values her family taught her growing up.

“I grew up on a little pig farm in Southern Alabama, below the bottom rung of the economic ladder,” Barnette said. “We had no running water — an outhouse in the back and a well on the side. But I’m so grateful to my family.

If she had been raised under the beliefs of CRT, Barnette said, that would have been very different.

“If I believed that, I would have to believe my black skin prohibits me from a world that your white skin gives you great access to. I would have to walk into every room…and immediately feel inferior, while everyone else is superior to me.

“I cannot imagine the damage that would have done to me,” Barnette said. 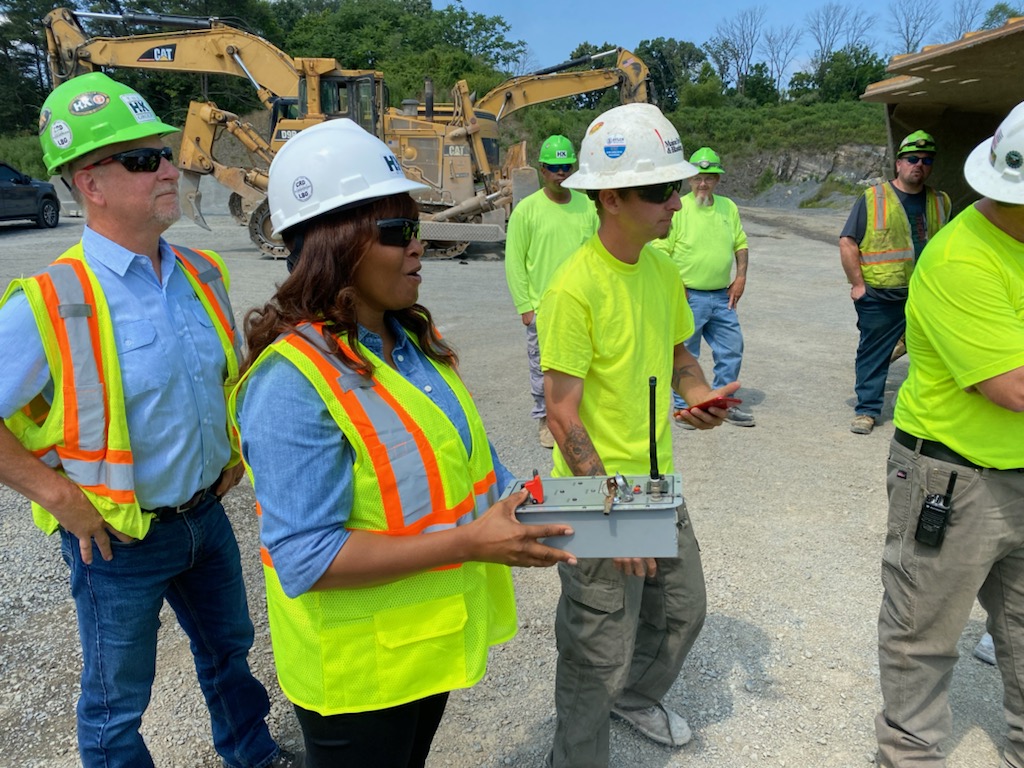 Kathy Barnette sets off explosives while campaigning at a quarry.

Today, Barnette is a military veteran, author and a regular on conservative media outlets like Fox News. She’s also one of many Republicans vying for their party’s nomination for the seat Republican Sen. Pat Toomey is vacating next year. Among the candidates are author and veteran Sean Parnell; businessman Jeff Bartos; former Ambassador to Denmark Carla Sands; Craig Snyder, a businessman and advisor to the late Sen. Arlen Specter; and Sean Gale, a Montgomery County lawyer.

Barnette is an unapologetic Trump supporter who has repeatedly raised questions about significant fraud in the 2020 election. “I certainly think 200 dead people we were able to verify voting in my election would be considered fraud.”

Pennsylvania’s open Senate seat could be the fulcrum for control of the closely divided Senate. Many political observers believe it’s the one most likely to flip from R to D.

Barnette says that preserving the America that gave her so much opportunity is the motive for her campaign. “I’m so glad that I’m an American,” said Barnette, a Huntingdon Valley resident. “And now I believe we’re at the precipice of something very different.

“Now more than ever, we need good Americans, people who love this country, people who want to see others do well, stand up and put a stake in the ground and say, ‘I will not be moved any further. You pushed me back far enough. I’m holding this little piece of ground.'”