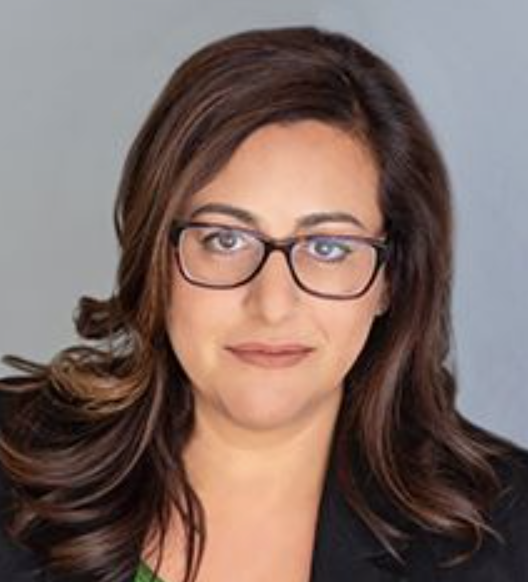 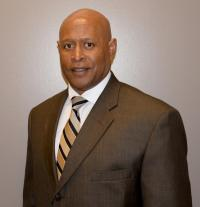 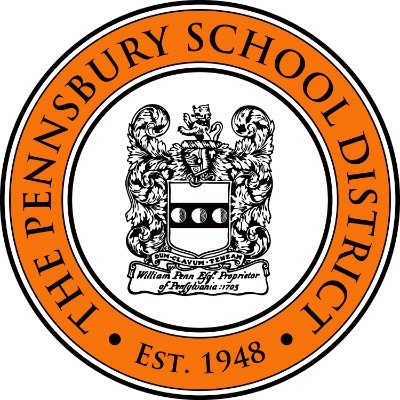 The Pennsbury School Board has agreed to pay $300,000 to settle a lawsuit brought over First Amendment violations. It also agreed to change its policies regarding the treatment of citizens who want to express their views to officials.

“Rules for public comment periods are meant to maintain time limits and protect each speaker’s right to be heard, not police which viewpoints are expressed. Pennsbury’s rules were so vague and subjective that the board could effectively shut down any speech they didn’t like, and that’s exactly what they did,” said Del Kolde, senior attorney at the Institute for Free Speech.

The lawsuit was filed last October by Lower Makefield residents Douglas Marshall, Simon Campbell, Robert Abrams, and Tim Daly. They were represented by attorneys from the Institute for Free Speech and Michael Gottlieb of Vangrossi & Recchuiti. In addition to the $300,000 for the plaintiffs’ attorney fees, the settlement called for nominal damages of $17.91 to each plaintiff, as a symbolic payment acknowledging that the plaintiffs’ rights were violated.

The amount was chosen because 1791 was the year the First Amendment was ratified.

Neither the former solicitors nor the district’s spokeswoman responded to requests for comment on Friday.

The plaintiffs were censored for attempting to criticize district policies, including efforts to promote contested ideas about diversity, equity, and inclusion. Marshall was once interrupted mere seconds into speaking because the solicitor objected to his use of the term “critical race theory” to describe the district’s initiatives. Critics of the board were cut off for addressing their comments to board members, while other speakers were permitted to directly praise board members and school employees.

A solicitor yelled “You’re done” at one man who was trying to speak to the board.

In addition to the money, the district rewrote its public comment policy to align with the First Amendment and a federal judge’s ruling. It also abolished its “civility” policy and found a new law firm to act as its solicitors. Two of the district’s previous lawyers, Michael P. Clarke and Peter Amuso, were named as defendants in the lawsuit.

“School boards across the country should take note. Rules for public comments must respect the First Amendment rights of speakers. If you are limiting which opinions may be shared, you’ll be held liable for violating First Amendment rights,” said Alan Gura, vice president for litigation at the Institute for Free Speech.

After an evidentiary hearing in Philadelphia, Judge Gene E.K. Pratter found evidence that the board selectively enforced the rules to stifle criticism of its actions and members.

After the injunction was issued, Pennsbury abolished one of the two policies challenged in the lawsuit and rewrote the other to comply with the First Amendment. The court also ruled against a board requirement that speakers publicly announce their home addresses before beginning their remarks. According to a spokesperson for the PSBA, the model policy was reviewed after the court’s ruling.

The abuses in the case, however, went beyond the restrictions on speech recommended by the PSBA, the Institute said in a press release. On one occasion, school board officials edited video of a board meeting to remove a critical comment by one plaintiff. The board president even publicly apologized for not censoring the plaintiffs more aggressively.

Marshall praised the judge and the lawyers who represented the residents.

“I think it was clear that the primary motivation we had in bringing the lawsuit was to protect our constitutional rights as codified in the First Amendment,” said Marshall. “And that’s why the free speech entity agreed to take the case pro bono. They devoted an enormous amount of hours to it.”

The judge’s decision now stands as a precedent that other citizens and school boards can cite, he said.  “I think the judge properly guided us to a settlement (rather than a trial). She did a wonderful job on the case. And most importantly there is precedential value in the opinion she wrote.”