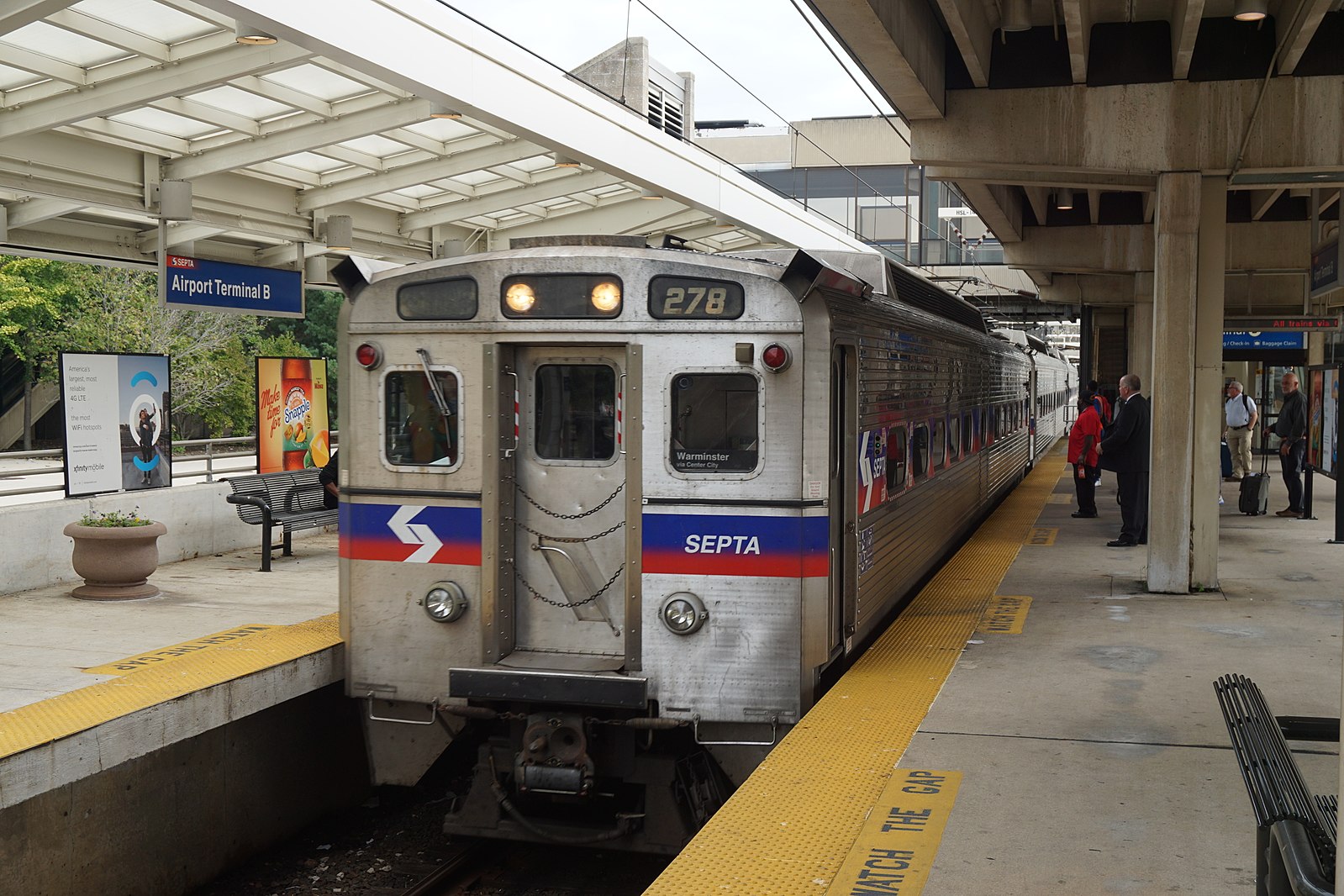 The state Senate Transportation Committee recently met at the SEPTA headquarters in Philadelphia to study its challenges up close and personal.

“It doesn’t take much for you to see firsthand when you come to visit Southeast Pennsylvania, how important SEPTA is,” said Jenny Louwerse, Deputy Secretary for Multimodal Transportation at PennDOT. It’s also not difficult to see first-hand the problems that are putting so much stress on the system.

“Violent crime, COVID-19 impacts, homelessness, illegal drug use, mental illness, and just an overall indecency for humankind are destabilizing the sustainability and future of the nation’s sixth largest mass transit system. We must not allow this to continue to plague our commonwealth,” said state Sen. Wayne Langerholc (R-Bedford/Cambria/Clearfield).

Serving both downtown Philadelphia and the surrounding suburbs, fixing SEPTA is a bipartisan concern.

“[Our region produces] 42 percent of the economic activity with 32 percent of our population in the commonwealth and only 5 percent of the land. This dense region cannot function without high capacity mass transit,” Louwerse said.

Safety and cleanliness top the riding public’s concerns. Since the COVID-19 outbreak, ridership has plunged. Now over two years into this pandemic, the number of riders using transit is only 53 percent of what it was prior to the outbreak. The regional rail lines have only reached 44 percent of their pre-pandemic levels.

Declining riders means lost revenue, and that is particularly problematic for a system that already relies heavily on taxpayer subsidies.

Most of that funding does not come directly from taxes—though both the sales tax and lottery revenue subsidize transit systems. Rather, more than $925 million in driver charges, including turnpike tolls and vehicle fees, are diverted to transit agencies, primarily SEPTA, according to the Commonwealth Foundation, a free market think tank.

Compounding the ridership issue is the fear of crime that many residents have. With Philadelphia now leading the nation in crime, the issue has likely had a “trickle-down” effect on SEPTA, one resident pointed out.

Several recent incidents that drew national attention have not helped, including rapes and attacks by groups of teenagers on Asian students riding home from school on the subway.

To make matters worse, the number of officers policing SEPTA has been reduced dramatically in recent years.

“SEPTA’s police department is budgeted for 260 sworn officers, but as I see here right now our police department outreach was fewer than 160 patrol officers,” explained Omari Bervine, president and CEO of the Fraternal Order of Transit Police Lodge 109.

SEPTA has struggled to employ enough transit officers in recent years, in large part because of lack of benefits and protections offered. Transit workers have been among the demographics most heavily impacted by the pandemic.

“As long as SEPTA is permitted to treat its transit police officers in this manner, it will continue to lose talented officers to the departments that treat them fairly and with the dignity they deserve,” continued Bervine. Many residents fear that opens the door for crime. Even with the strained relations between police and citizens recently, many riders feel the availability of transit police is critical to their safety.

SEPTA is trying to address those concerns.

“We have a commitment to safety that is unwavering and we have increased spending in this year’s budget by 50 percent…. That is a total of $53 million dollars that will be spent on safety and security this year,” Louwerse said.

“If we can not convince the public that their system is safe then the entire system is doomed to fail,” Bervine said.