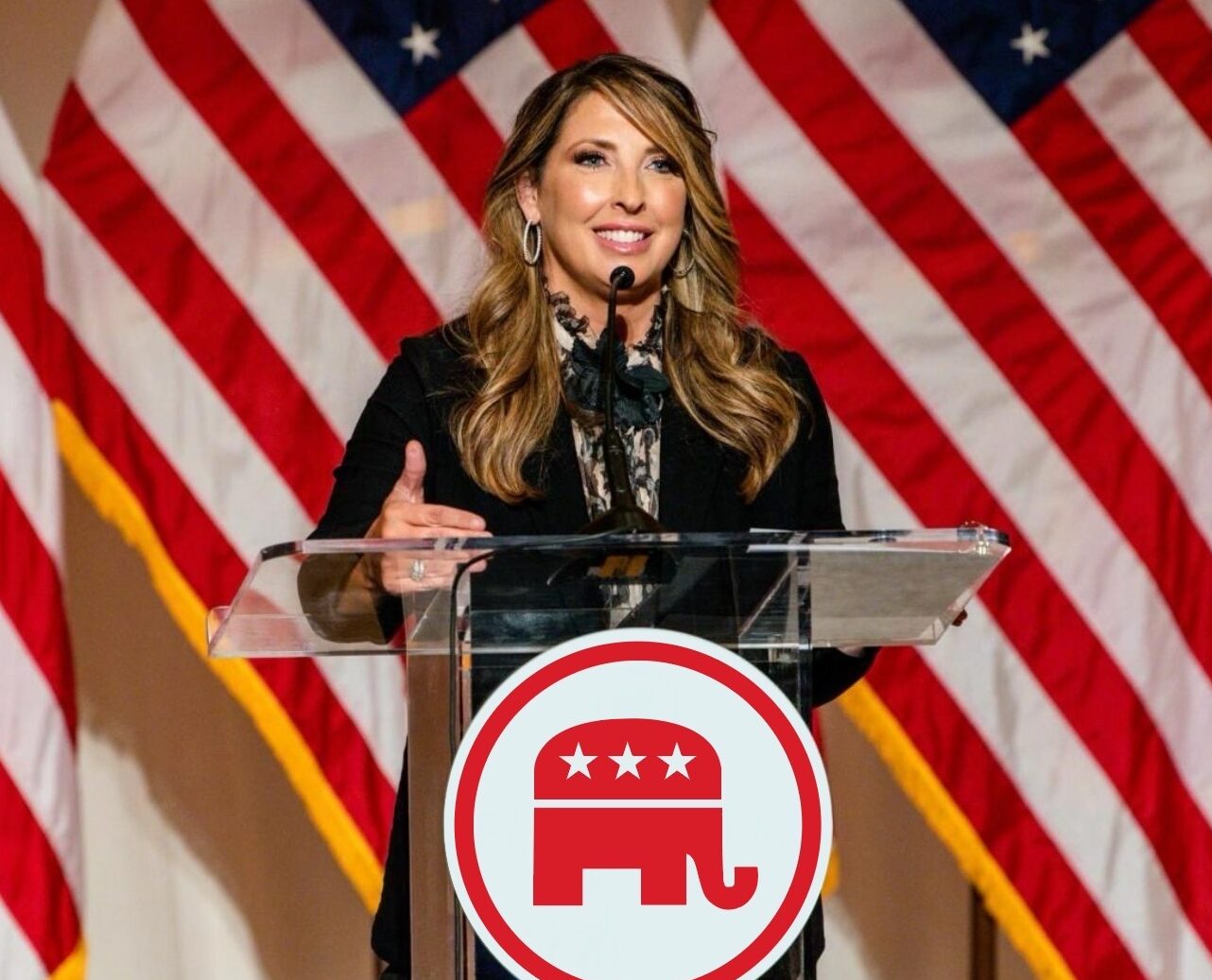 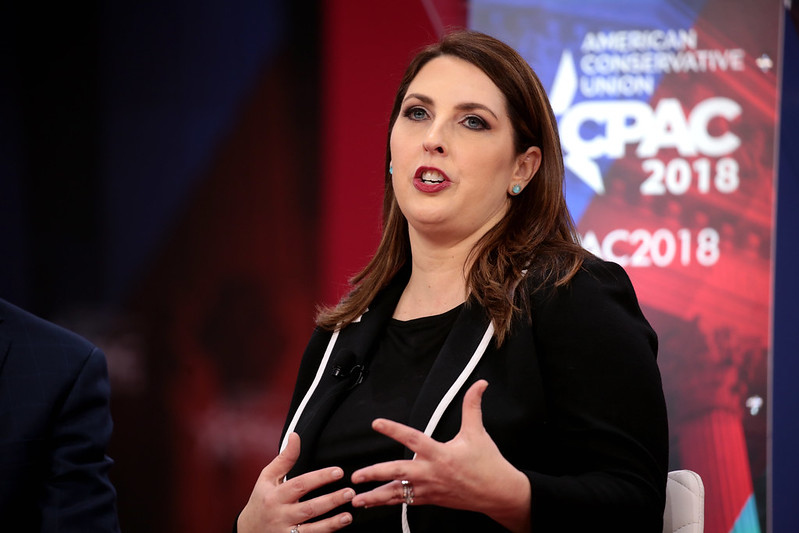 As the midterm election approaches, the Republican National Committee joined other organizations to sue Pennsylvania for what it calls “unfair” voting practices. The suit argues that because various counties handle ballots with mistakes differently, that results in unequal outcomes for voters.

Some counties will fix or “cure” mistakes and count those ballots, while other counties do not.

“A Pennsylvania voter’s ballot should be treated uniformly, no matter where they reside in the commonwealth,” said Philadelphia lawyer Linda A. Kearns. “This lawsuit seeks to correct a glaring disparity – some counties follow the Pennsylvania election code and do not provide voters a second bite at the apple but some counties improperly look at ballots before election day and contact voters and allow them to correct mistakes. This type of uneven treatment of voters can tip the scales unfairly, especially if it only happens in counties where the majority of voters are Democrats.”

“The RNC is joining with the NRSC, NRCC, Pennsylvania GOP, and concerned Pennsylvania voters to sue the Commonwealth of Pennsylvania for unequal treatment of its citizens at the ballot box,” McDaniel said. “Pennsylvania Democrats, led by Gov. Tom Wolf, are unconstitutionally flouting the law by failing to adopt uniform rules for how elections in the Keystone State are run.

“This lawsuit will ensure that Pennsylvania voters have confidence in their elections and underscores the Republican Party’s commitment to making it easier to vote and harder to cheat in Pennsylvania and nationwide,” she said.

According to the lawsuit, “The court should restore transparency, fundamental fairness, and integrity to Pennsylvania’s elections by upholding the plain text of the election code and the clear holding of the Pennsylvania Supreme Court and declaring that county boards of elections may not adopt cure procedures other than as the General Assembly has expressly provided in the election code.”

Also, “Despite the election code’s plain text and the Supreme Court’s clear holding, and the veto by the governor of the bill enacted by the legislature to implement a cure procedure, several boards, without legal authority, have developed and implemented cure procedures for the 2022 general election and beyond. These boards’ development and implementation of cure procedures exceed the boards’ authority under state law and the election code. These boards have, in effect, usurped the exclusive legislative authority of the General Assembly in contravention of the Pennsylvania Supreme Court’s holding,” it stated.

The Republicans contend “it is the Pennsylvania legislature’s responsibility to uniformly enact these procedures and for them to apply across the state. The U.S. Constitution is clear that state legislatures should set the rules for how elections are run.”

“Gov. Tom Wolf has vetoed and opposed Pennsylvania Republican-led legislation to remedy this issue. Now, a coalition of Republican groups and concerned citizens are stepping in to protect and standardize Pennsylvania elections,” the suit said.