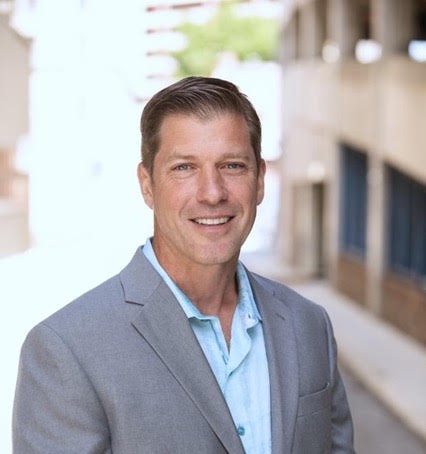 Kyle Scribner says he is the answer for moderate voters in Chester County who are tired of the “too progressive” politics of state Rep. Danielle Friel Otten.

The GOP candidate in the 155th District race views Friel Otten as a strident, one-issue Democrat who largely won office based on her opposition to the Mariner East 2 pipeline. Scribner says she has alienated voters with comments and antics while in office.

She courted controversy with remarks about union workers, comparing them to Nazis, a statement denounced by the Anti-Defamation League and her own Chester County Democratic Party. Friel Otten eventually apologized, albeit reluctantly.

“I don’t need politics. Politics needs me,” Scribner told DVJournal. “We need to have someone in there that’s looking out for everybody. I’m willing to reach across the aisle. She is sticking to her party, and that’s not acceptable.” 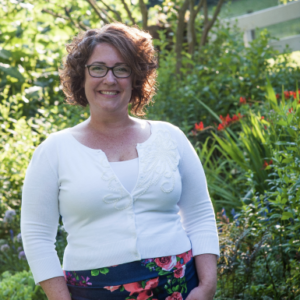 Meanwhile, Scribner, who runs a property management firm and serves as a township supervisor in East Brandywine, is taking every chance he gets to address voters.

He described himself as a fiscally conservative and socially moderate Republican. He said the last seven years he spent as a township supervisor has prepared him for higher office during a time of partisan strife.

He will need that to appeal to voters who are deeply divided on issues ranging from abortion to gun rights to the state of the economy.

Scribner said he believes he doesn’t have a “say over a woman’s body” as states move to restrict or outright ban abortions following the U.S. Supreme Court’s overturning of Roe v. Wade.

But he agrees with Republicans on the gun issue, believing tighter restrictions, like an assault-weapons ban advanced by House Democrats, do little to keep high-capacity firearms out of the wrong hands.

Whatever the issue, Scribner said it is paramount for elected leaders to have civil conversations despite sharp differences on policies.

“We need to get back to having conversations and not screaming matches about this. We can’t keep going down this path of aggressiveness toward one another,” he said.

National politics are bound to intrude on local races. Still, Scribner pointed to other local issues, like the sudden shuttering of Jennersville and Brandywine hospitals, as a significant concern to people in the district.

“People put too much stock in what they’re watching on TV and reading (in) the newspapers,” he said. “Knocking on doors, you get a clear vision of what people want. If you take the far right and the far left out of the picture, [people] don’t want the divisiveness.”

Scribner’s overt appeal to moderates stands in contrast to Friel Otten, who touts on her website endorsements from groups like the Sierra Club, Moms Demand Action for Gun Sense in America, and the far-left Working Families Party.

Saying she cannot be “bought by corporate interests,” Friel Otten who defeated former GOP Rep. Becky Corbin in 2018, mainly on the back of a grassroots campaign targeting big oil and the pipeline.

She helped organize coalitions that opposed the Mariner East 2 pipeline to bring natural gas from the Marcellus Shale in western Pennsylvania to a port in Delaware County. However, with the project completed, energy prices surging, and the pipeline’s products being shipped to western Europe to offset Russian sanctions, the politics of Mariner East may have changed.

Friel Otten’s campaign platform this time around is built largely on broad pledges to restore good governance to Pennsylvania by “fixing Republican gerrymandering,” empowering women by protecting their right to choose, and implementing a paid family leave program.