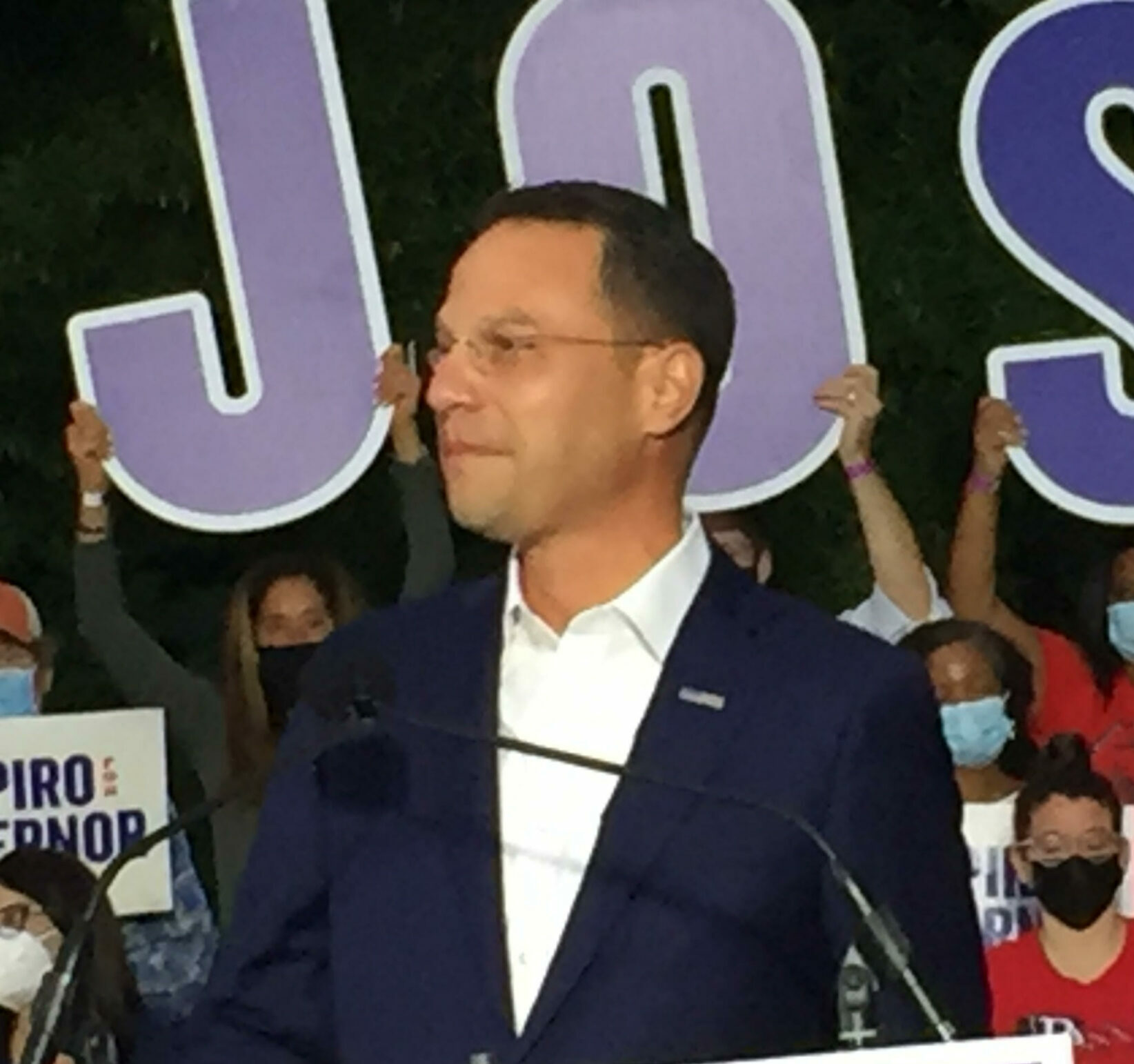 Pennsylvania’s governor has gone to court to get the ball rolling again with the Regional Greenhouse Gas Initiative (RGGI), but a state legislator says it is nothing more than a legal stunt.

“This continues the Wolf administration’s pattern of reckless disregard for the constitution and the residents of this commonwealth,” said state Sen. Gene Yaw (R-Bradford) in a statement to Delaware Valley Journal.

Meanwhile, the Democrat who wants to replace Wolf in November, Attorney General Josh Shapiro, still is not willing to take a stance on whether Pennsylvania should be part of the cap-and-trade plan.

Wolf (D) has been seeking to put the state in RGGI since 2019 without the approval of the legislature. He has long stated that it is necessary to combat manmade climate change.

“Climate change is one of the most critical issues we face and I have made it a priority to address ways to reduce greenhouse gas emissions,” Wolf said in September 2021 after the Independent Regulatory Review Commission voted 3-2 to approve a regulation paving the way for Pennsylvania to join RGGI.

“By participating in RGGI, Pennsylvania is taking a historic, proactive, and progressive approach that will have significant positive environmental, public health, and economic impacts,” he said.

Prior to the IRCC vote, the Environmental Quality Board voted 15-4 in favor of pushing Pennsylvania into the RGGI.

Still, the Legislative Reference Bureau has not yet published Wolf’s regulation, prompting the governor’s lawsuit last week in Commonwealth Court.

“Publishing the regulation in the Pennsylvania Bulletin would mean it takes immediate effect and would make Pennsylvania the first major fossil fuel state to adopt a carbon pricing policy,” says an AP story published last week on NBC Philadelphia.com. “Republicans who control the legislature oppose the regulation and argue they have more time, several weeks at least, to see if they can muster a two-thirds majority in each chamber to block it, (but) Wolf’s administration maintains that the legislative review period has expired and that Republicans’ interpretation of the law is wrong.”

“Once again, the administration relies on a flawed interpretation of state law to undermine the voice of elected officials – and the millions of Pennsylvanians who voted for us – to force this carbon tax into reality,” said Yaw. “Unfortunately, we’ve come to expect nothing less from this executive branch.”

RGGI may be Wolf’s last hurrah as governor. The 73-year-old is term-limited and will leave office in January 2023. Shapiro, the Democrats’ only major candidate for governor, has yet to reveal whether he would continue the push to impose the tax-and-trade system on Pennsylvania’s energy sector. As attorney general, Shapiro had signed off on Wolf’s decision to ignore the legislature.

“We need to take real action to address climate change, protect and create energy jobs, and ensure Pennsylvania has reliable, affordable, and clean power for the long term,” Shapiro said in an October 2021 statement. “As governor, I will implement an energy strategy which passes that test, and it’s not clear to me that RGGI does.”

“He told me he does not stand for RGGI the way it stands right now and he feels it should be run through the legislature,” said John Hughes, business manager of Boilermakers Local 154. “We should get everyone to the table and talk about it…. I said, ‘we are going to support the guy who doesn’t support RGGI,’ and he told me, ‘I can’t support it as is.'”

Yaw and other legislative opponents say RGGI will increase energy costs, and they dispute claims it provides meaningful environmental benefits.

“I, along with 161 other elected officials in the General Assembly, oppose RGGI because of the devastating impact it will have on our economy, our environment, and our residents,” said Yaw. “We will lose our position as a leading energy exporter when power generation moves to other less-regulated states.”

As a result, Yaw said carbon pollution “will only worsen.”

“No lawsuit will change how deeply flawed and unpopular this carbon tax is for Pennsylvania.”

Virginia’s newly-elected GOP governor, Glenn Youngkin, has announced he is pulling his state out of the initiative. New Jersey dropped out of RGGI under Republican Gov. Chris Christie in 2011, then re-entered under Democrat Gov. Phil Murphy in 2019.

“It will lead to significantly higher power prices in Pennsylvania, which will hurt the state’s efforts to rebuild a manufacturing base, and it will adversely affect low-and fixed-income households and seniors,” a statement from that group said.

“It’s about double in Connecticut. I want to say the kilowatt hour in Pennsylvania is about 9.80 [cents per] kilowatt hour. It’s literally double that in Connecticut,” Jeff Nobers, executive director of Pittsburgh Works Together, told KDKA in July 2021.

“Since Gov. Wolf announced RGGI in the Fall of 2019, the RGGI tax rate increased from $5.20 to $13.00 – $7.80…a 150 percent increase,” said the Alliance in a 2021 press release. “If not stopped by the Pennsylvania General Assembly or the courts, RGGI will lead to even more power plant closures and massive job losses, and much higher (20+ percent) electric rate increases on poor and senior households.”