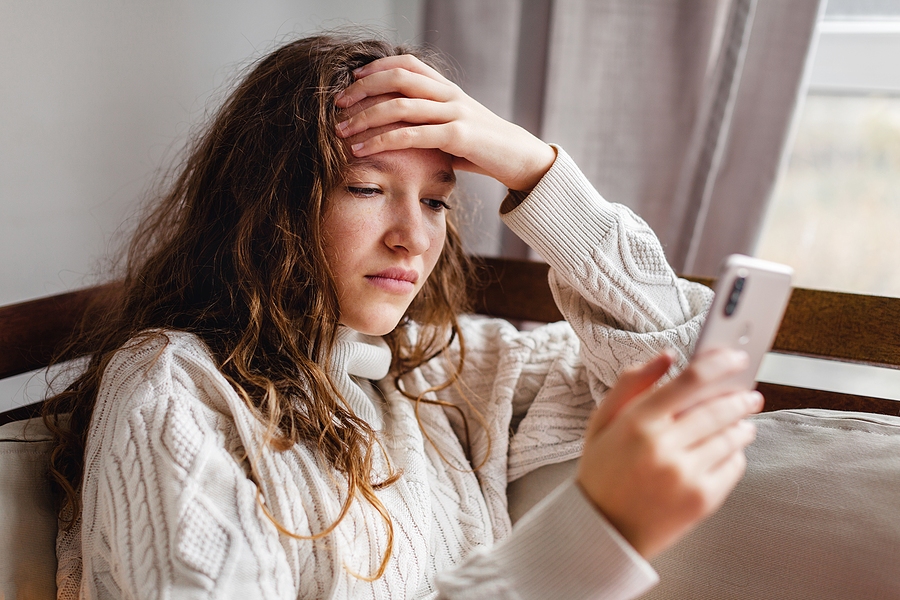 A new study from SocialCatfish.com, using this year’s data from the FTC and FBI Internet Crime Complaint Center IC3, found tech-savvy teenagers are falling for online scams at a higher rate than senior citizens.

The money lost by victims aged 20 and younger grew by 1,125 percent over the past five years compared to 390 percent for seniors. Teenagers lost just $8.2 million in 2017 compared to $101.4 million last year.

“I have seen people my age on Instagram get their accounts hacked by various malicious links,” Jimmy Marturano, a Conestoga High School senior, said. “However, I know fewer teenagers that have been scammed specifically on the internet.”

Seniors remain the most victimized group overall, losing $1.68 billion last year. But the increase of teen victims is concerning and shows the growing skills of the scammers.

Multilevel marketing schemes then enlist girls to sell the pills they must buy upfront. The girls will never see any money and are potentially putting their health at risk. The problem has escalated and states like New York and California are trying to ban the sale of non-prescription diet pills to teenagers.

To avoid this scam, SocialCatfish advises speaking with a doctor before taking any diet pills and researching any company or person enlisting you online to sell products.

The second most common scam targeting teens is “Sextortion,” which has gotten the FBI’s attention. Scammers are posing as attractive females on social media and targeting teenage boys. They are sending nude photos and asking for the same in return. Once the scammer has the explicit image, they blackmail the victim and threaten to publish the picture online and send it to their friends and family.

To avoid “Sextortion,” perform a reverse photo search to confirm if the person sending photos to you online is who they say they are and to avoid sending explicit photos digitally to anyone.

The third most common scam targeting teens is “Student Loan Forgiveness” since the government announced up to $20,000 in student loans can be forgiven. It is common for older teens desperate for financial help. The scammers create fake applications and websites with fake Department of Education logos. They offer forgiveness faster and ask for upfront fees and demand that the person apply immediately.

To avoid this scam, don’t give personal information to anyone online and only seek forgiveness from the Department of Education’s financial site via StudentAid.gov.

The fourth and fifth most common scams targeting teens are “Online Gaming” and “Talent Scouts.” In Online Gaming, scammers pose as fake vendors and send suspicious links during the in-game chats to make money. Talent scouts are scammers who direct message teenagers on social media, offering acting and modeling opportunities.

To avoid these scenarios, never respond or click on links sent in a direct message and always research the company.

To report  a scam or attempted scam report it to the FTC, IC3, FBI , and IdentityTheft.gov