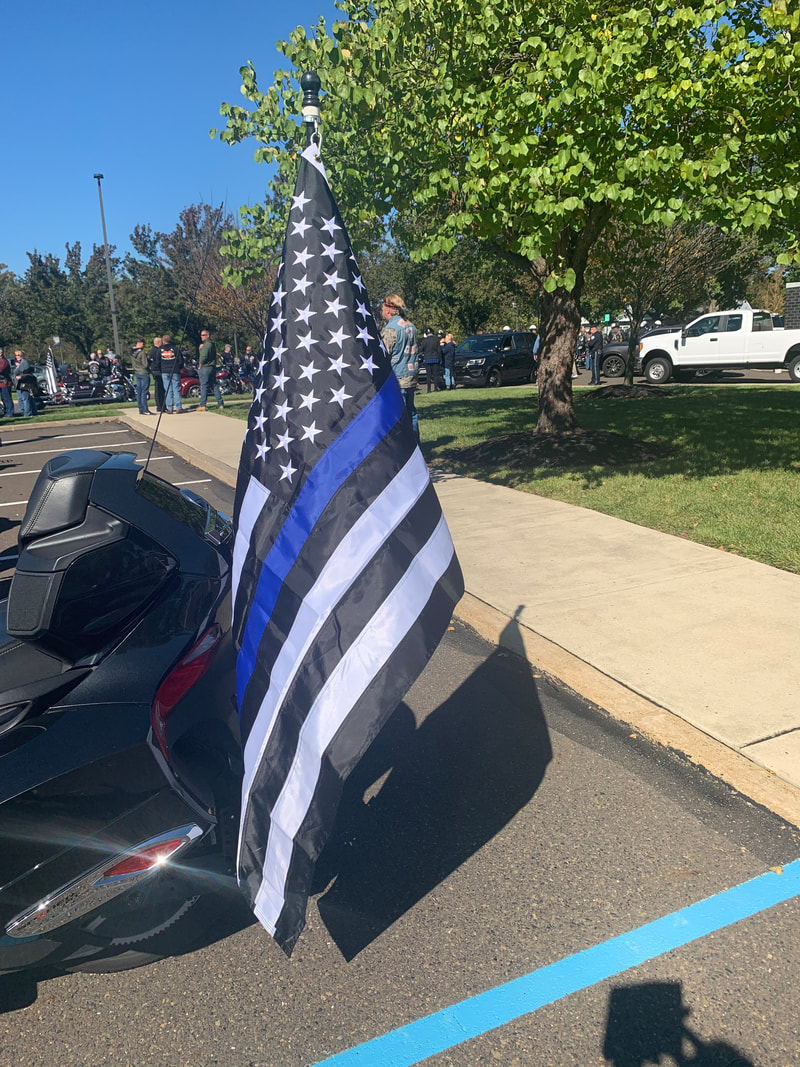 In his years 55 years in law enforcement no one ever said they wanted to become a police officer to shoot someone, said Mike Chitwood.

Whenever he interviewed an applicant for the police force, he asked them why they want to be a police officer. Almost all said it was to help people, said Chitwood, the former Upper Darby police chief.

In a speech Monday for the Rev. Martin Luther King Jr. Day, President Joe Biden said, “We have to retrain cops. Why should you always shoot with deadly force? The cat is, if you need to use your weapon, you don’t have to do that.”

Chitwood defended the practice, saying it was necessary to shoot to kill an armed attacker for an officer’s protection.

All officers are trained to use deadly force, he said.

“If you need to defend your life or someone else’s, you use deadly force,” said Chitwood. Otherwise, officers are likely to be killed or seriously injured themselves. “You don’t try to shoot someone in the hand,” he said.

Biden’s remarks are the latest blow to law enforcement officers, who seem to be under siege across the country and in the Delaware Valley.

Last week, in Springfield Township, Montgomery County, the township commissioners voted to ban the thin blue line flag– which represents law enforcement protecting the community and honors fallen officers–from township premises, including not allowing any tattoos to be visible during work hours. Critics of the symbol say that some white supremacists have adopted it therefore it’s offensive.

However, the thin blue line American flag is a symbol used by the Springfield Police Benevolent Association (PBA), which twice voted to keep it after being approached by the commissioners and asked to change their logo.

Tom Hogan, a former Chester County prosecutor, said, “There was a war on cops. It is mostly over. The other side won. It will take about a decade to begin to recover. Welcome back to the ‘70s.”

Frank Clayton, a retired Trenton detective, said on Facebook after the Springfield vote, “I am so offended…It will never end. They let the genie out of the bottle.”

Chitwood called the removal of the thin blue flag “a disgrace.”

“There is nothing racist about that flag,” Chitwood said. “It shows support for the police. Look at the number of officers shot, and (they’ve) got to cancel that flag? It’s an absolute disgrace.”