STEVENS: We Need to Address Our Border Crisis 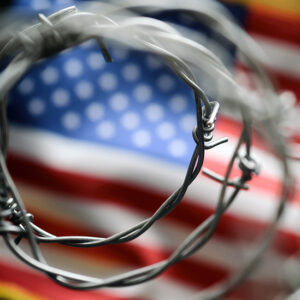 We are a nation of immigrants, and, in many ways, this is one of our greatest strengths. But today, we are struggling to understand how we should address the flood of immigrants coming into the country. This is not the first time we have wrestled with this issue; if we are honest with ourselves, we have always had trouble dealing with immigration.

It is absolutely essential that we figure things out this time. We like to think of ourselves as a nation of promise, a nation that stands for freedom and a good life. And many in the world see us this way. But today, our immigration policy is in shambles. And Democrats and Republicans have failed to offer us a path to success.

In the last year, more than 2 million people were arrested while trying to enter the U.S. illegally. In addition, more than 1 million people have been released by authorities, pending a hearing on their requests for asylum. And only 10 American cities have a population that large. When will these hearings take place? This is a serious issue. The system is overwhelmed, and in the meantime, people keep streaming in. Every country has a responsibility to control its borders, and it is clear that we are not doing that.

Except for a few fringe activists, Democrats do not favor open borders, but few of them have not made the border crisis a priority. They amuse themselves by condemning the Trump administration’s policies, but that is not a solution.

—Secure the border. Democrats hated Trump’s push for a wall, and I don’t think a wall is a solution, but the border must be secured before anything else is done. If we grant legal status to millions of undocumented immigrants before the border is secured, it will only encourage others to enter illegally.

—Redefine the meaning of asylum. Most of those trying desperately to enter the United States are not looking for asylum in the traditional sense; they are not personally under the threat of persecution by their government. They want a better life, and America should be excited about welcoming people who want to join us, work hard and make a better life for themselves. But if they have to try to prove something untrue, that they are seeking political asylum, then they will be forced to lie or hide from officials.

We need a broader definition of asylum, one that recognizes those fleeing terrible poverty, vicious gangs and rampant unemployment — places where there is no hope of a decent life. If we make this change, it will incentivize people to enter the country legally and welcome the legal process that lies ahead of them. They will not feel the need to act outside of the law. They will not live for years in the shadows, afraid of being exposed and vulnerable to being exploited by unscrupulous employers.

—Work consistently over several years, perhaps decades, to support economic and political improvements in the countries from which people are most likely to flee in the first place, such as Guatemala, Honduras, Nicaragua and El Salvador. It should be a priority for us to partner with the governments in these countries to help them become better places to live. If people in these countries have no reason to flee, the number of those coming to our border will decrease significantly.

We really need comprehensive immigration reform, but this will be impossible until we have a political leader who can articulate a clear, compelling vision of what it should be. The American people need to know that we control our borders and welcome the stranger seeking a better life. We need a vision of the future that combines toughness and mercy.

FLOWERS: Breathing the Air of Freedom in the Delaware Valley on July 4 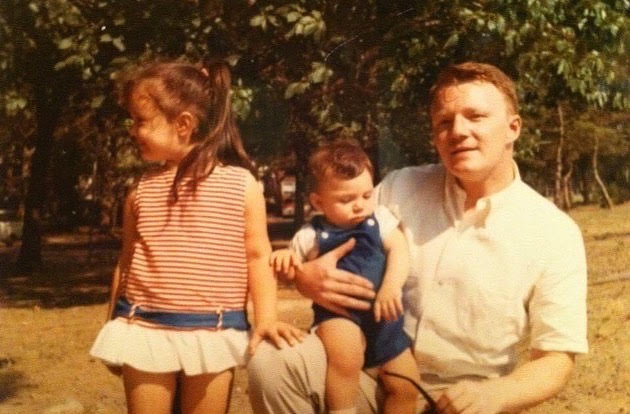 A woman came to my office the other day.  She was from Haiti and was looking for someone to help her apply for asylum. That’s not uncommon, since I’ve been practicing immigration law for the past 25 years. I’ve seen so many people over these two and a half decades, people who make me grateful for the life that I live in a country that respects my rights, allows me to go to church without looking over my shoulder, does not tell me what to wear, how to think, when to speak, and what role I need to play in society.

Sadly, that’s not the case for so many of my clients, and this woman was no exception. After a few uncomfortable moments of silence, she opened up about the horrific abuse she’d suffered in her own country. She’d been raped by a family member, beaten, and then when she tried to get help by telling her story to her parents, they didn’t believe her. The police didn’t help either, because in Haiti women have few protections.

When you talk to a woman who has been abused, as I have done many times over the years, there is a very distinctive look in their eyes. It’s a cross between despair, resignation, and in most (but not all) cases, hope. It’s the hope that motivates me to try and help them, and show them that in this country you have a chance to create the life you’ve been denied in the place you were born. I try and show them that the random nature of geography does not determine the course of their lives.

And there’s something I failed to mention. This woman was accompanied by her younger sister, who had come to this country years before and was now a naturalized U.S. citizen. She held my client’s hand and, in a Creole dialect that I could vaguely understand since I speak French, told her that this country would protect her and that she was now safe. Her exact words were, “This is the country of dreams.”

I’m not ashamed to say that my eyes brimmed with tears, which I was able to wipe with the back of my hand before either of them caught it. The tears did not come from the sister’s words but, rather, the circumstances of the visit. A day before, the U.S. Supreme Court had overturned Roe v. Wade. A couple of days before that, it had ruled in favor of school choice. And on that same day of the appointment, it had come down with another decision upholding the rights of a coach to pray on a playing field, in defiance of a governmental ban on public prayer. The right to life, the right to religious freedom.  The right to liberty. These things had happened in such a short span of time. And now, there was one woman who had suffered so deeply, being comforted by her loving U.S. citizen sister. That’s what made me particularly emotional.

The days surrounding the 4th of July usually have me thanking God for the circumstances of my birth. Not only am I an American citizen, but I was raised from the age of two months in the city where America itself was born. Boston played a central role, as did the beautiful cities of Virginia, and the blessed colony of Delaware which gave us one of the greatest heroes of our early, threatened union: Caesar Rodney. (And to those who are wondering, he was the delegate who, dying from cancer, rode back to Philadelphia to cast a vote that would guarantee enough votes for independence.)

But there is no place, and this is beyond any argument, that is more important and more central to the creation of this blessed nation than Philadelphia, my hometown. So I live these days surrounding the 4th with a special sort of pride bordering on patriotic arrogance. America really did start here. The Founding Fathers breathed the oxygen of our climes, walked our cobbled streets, drew sustenance from our pubs (and in Ben Franklin’s case, women) and wrote the words that would announce our righteous demand for life, liberty and the ability to pursue our happiness. We own that, in the Delaware Valley.

And in a beautiful confluence of events, I am able to appreciate the magnitude of this holiday commemorating our nation’s birth.  I have the ability to share the majesty of this country with a woman who is desperate for the protection we offer, the privilege of living in a country which recognizes the sanctity of unborn life (after 50 years of ignoring it), the gift of being able to thank God in public for these rich blessings and not have the government punish me because of it, and the birthright of this city, on a day that marks its greatest glory. 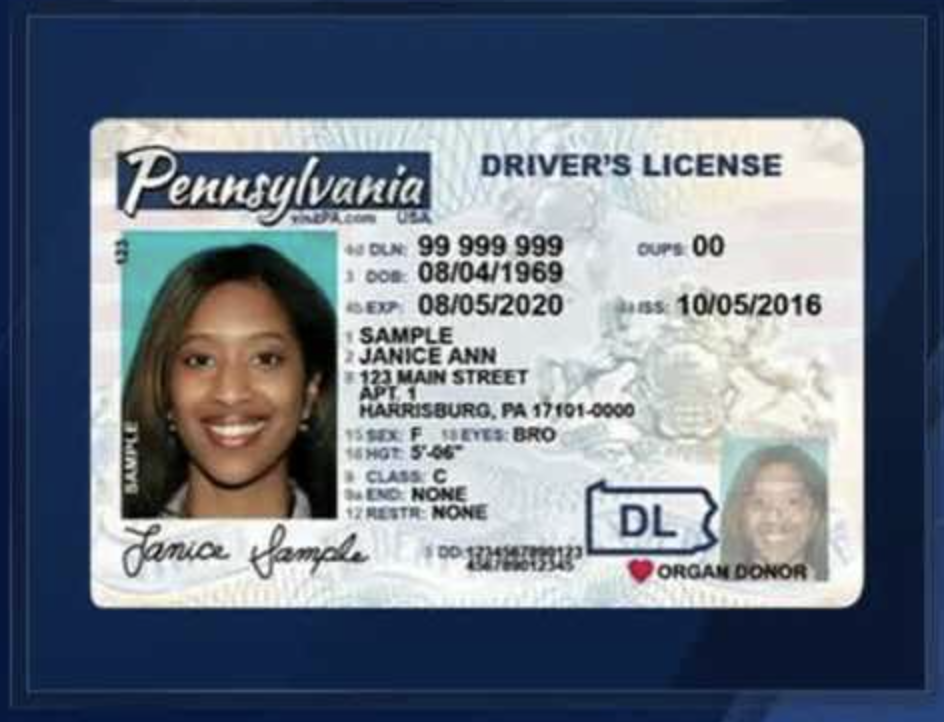