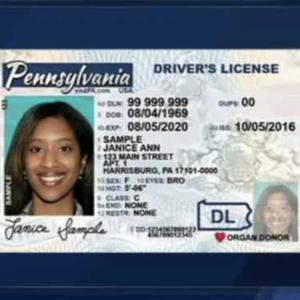 Rabbi Alan Iser is a member of the Board at HIAS Pennsylvania, a Philadelphia-based immigration legal and social services organization, and an Adjunct Professor of Theology at St. Joseph’s University and St. Charles Borromeo Seminary.