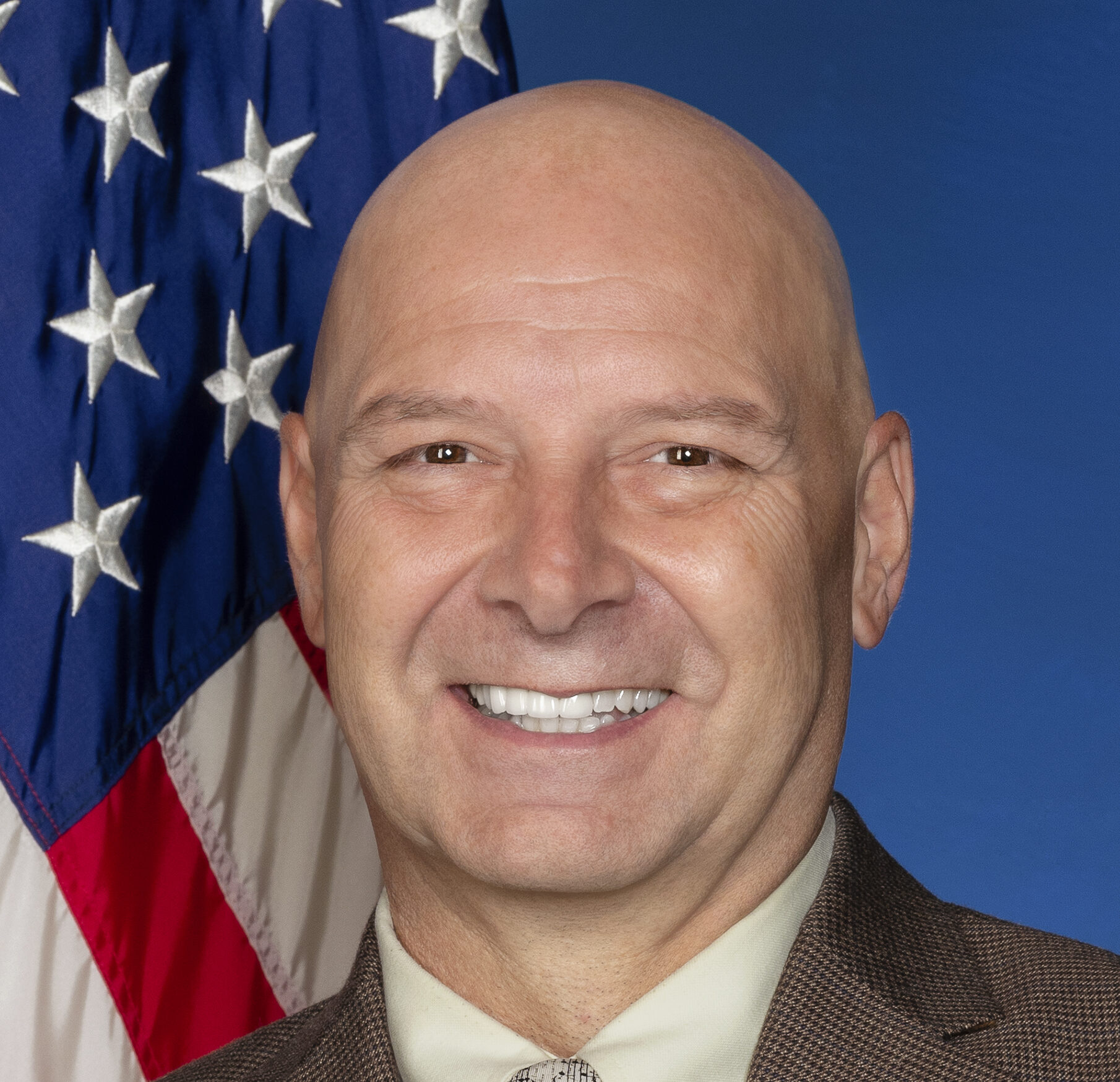 Republican state Sen. Doug Mastriano is hoping a groundswell of angry parents will sweep him over the finish line.

Mastriano has seized on the issue of the sexualization of public school children and centered a new digital ad “Hard to Watch” on it, using events in schools in Montgomery and Chester Counties to illustrate the problem. He said it is a disturbing trend that his Democratic opponent Josh Shapiro supports.

The Mastriano video includes a Delaware Valley Journal article about obscene books in school libraries. And it mentions a lawsuit filed in court by Malvern mother Fenicia Redman to get those books removed from the Great Valley High School library. Her son is a student at that school.

Asked to comment about the ad, Redman told Delaware Valley Journal, “Sen. Mastriano and Pennsylvania parents see the extremist government actors who’ve held our children hostage and robbed them of their innocence. We’re coming to free our children!”

The ad also mentions a Montgomery County kindergarten class where children were required to read books about transsexuals because one student identified as their non-biological gender. That incident came from an anonymous tip to the senator’s office.

Republican political consultant Charlie O’Neill said, “The issues Mastriano is talking about in this ad are definitely issues he can win. But this ad is way too long to have an impact. Across the nation, parental rights have had a major impact on elections. If Mastriano is able to harness that energy in places like the Philadelphia suburbs it could be the boost he needs. However, the election is rapidly approaching, so his campaign better hope it’s not too late.”

For example, the parental rights issue was a big reason Republican Glenn Youngkin defeated Terry McAuliffe for governor of Virginia after the Democrat famously said, “I don’t think parents should be telling schools what they should teach.”

The Shapiro campaign did not respond to a request for comment.

However, in a television interview Shapiro said that when Mastriano calls for restricting classroom content it contradicts his campaign pitch of freedom. “Walk as free people,” is one of Mastriano’s slogans.

“It’s not freedom when they tell our children what books they can read,” Shapiro said.

Another parent who is a Mastriano supporter, Jamie Cohen Walker, said she supports him because he will keep the schools open. Children have been harmed by mandatory school closures, losing out on learning and becoming lonely and isolated.

“We knew that keeping kids out of school would harm them, so we fought, and we fought extremely hard because the Democratic politicians and their allies, the teachers union, made us their enemy,” Walker said. 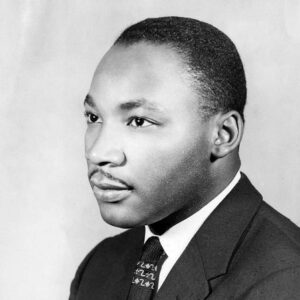 This year as we celebrate the life and legacy of the Reverend Martin Luther King, Jr,, the analysis of his message has morphed into the battle over Critical Race Theory and how American history should be taught in public schools. WWKD, What Would King Do, has been the focal point of much commentary as we look at his speeches and crusades.

I’ve noticed several articles by local students and other commentators pushing back at what they see as the “whitewashing” of his tactics and his persona. It seems to center around arguments that conservatives have created a false construction of King to fight against affirmative action and teaching history in a way that fairly shows the warts of our past and current systemic issues along racial lines.

I think conservatives have to be careful not to overextend in making the case that Dr. King would not line up with the divisive message of Ibram Kendi and Nikole Hannah-Jones. Yet the conservative embrace of Dr. King has a lot of validity and speaks to the case that America has evolved in an incredibly positive way on racial equality and fairness. Conservatives can concede that many people did not fully embrace the vision of Dr. King when he was alive, but over the course of time, it has become the legal and moral centerpiece of our country.

This evolution is the key narrative that is disputed by those who are introducing variants of Critical Race Theory into our area schools. They maintain that if he were alive today, Dr. King would support the notion that America was still a de facto racist society. Isha Chitira, a Lower Moreland High School student, writing recently in the Bucks County Courier Post said, “In reality, King is far more than what we learn in school. Beyond being the face of the civil rights movement, King was staunchly anti-imperialist and anti-capitalist. And while he certainly believed in peace, he also thought that civil unrest was sometimes necessary to bring about change.”

Renn Miller, leader of the Camden Charter School, echoes Chitira writing in The Philadelphia Inquirer by stating, “Children may be taught the words of Dr. King to champion colorblindness, but not the current-day circumstances that render America unwilling to confront matters of race with a concrete policy like voting rights legislation, which liberals can’t deliver on.”

That is the stance President Joe Biden took last week in Georgia when he essentially said that if you oppose him on voting procedures, you are on the same side as Bull Connor, Jefferson Davis, and George Wallace. I don’t believe that Martin Luther King would endorse that sort of nonsense.

So, I think it is a good idea to explore the complexity of the agenda of Martin Luther King. However, the essence of the gospel of King comes back to creating a colorblind society and the rhetoric of Biden and those who don’t want schools to chart the progress America has made toward this goal must be rejected.

I share the outrage of parents across the country who have spoken out at school board meetings about the distorted history that was being taught to their kids. Of course, there were some people fueled by a racial animus that won’t allow them to acknowledge the warts of our past. However, there are people whose ideology will not allow them to see America advancing every day. They throw charges of racism around routinely. It is fine to want to accelerate the pace. It’s wrong to deny it is happening.