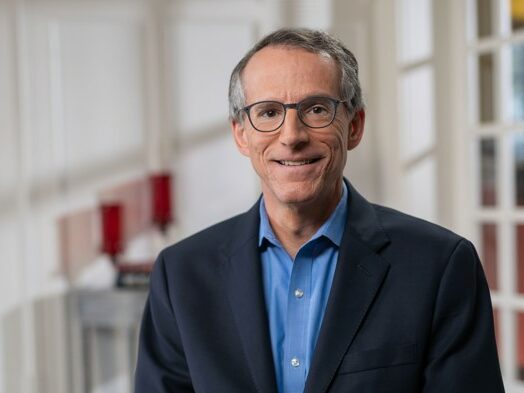 Guy Ciarrocchi won a four-way race for the Republican nomination in the 6th Congressional District. He will face incumbent Rep. Chrissy Houlahan (D-Chester/Berks) in the fall.

He was on the field Thursday afternoon coaching girls’ softball when he heard the news that the AP had called the race for him.

“The question for everybody in the 6th District, are you better off now than two years ago? Or when Chrissy Houlahan took office,” he said.

On Zoom calls with the members of the Chester County Chamber of Business and Industry, where Ciarrocchi was president and CEO, he heard his members cry during the pandemic shutdowns “because they were losing their bed and breakfasts and their comic book stores and their restaurants,” he said. “And the parents, whose kids were locked out of school and the kids, who needed not only the schooling but additional instruction and couldn’t get it. That’s who was really sad and really crying and those are the people who moved me to run.”

“And I have to tell their stories,” said Ciarrocchi. “The girls who were then 10 and now 12 who I now coach were locked out of school and not allowed on softball fields and the swing sets at the neighborhood playground were wrapped in police tape.

“She would have caused more inflation, because she voted for that wasteful Build Back Better,” said Ciarrocchi. “And if it wasn’t for (Sen.) Joe Manchin (D-W.Va.) we’d be another trillion dollars in debt.”

Asked to respond, Houlahan said, “Serving the good people of Chester and Berks counties is the honor of my lifetime and service I intend to continue. As an Air Force veteran, entrepreneur, teacher, and mother, I continue to meaningfully connect with and advocate for all people across our district. Our community trusts that working to rebuild the local economy, drive down the costs of everyday purchases, and ensure that our kids receive a world-class education, and to do so in a bipartisan and respectful manner, will continue to be my focus. I very much look forward to continuing to engage with every corner of our community, earn the voters’ support again, and drive solutions that tangibly improve their lives.”

A South Philadelphia native, Ciarrocchi is well known in Pennsylvania political circles for his work behind the scenes. He played a key role, for example, in the successful push earlier this year to pass ballot questions limiting the governor’s emergency powers.

Ciarrocchi, who holds degrees from St. Joseph’s University and Villanova Law, worked as a deputy attorney general. in private law practice, and was chief of staff for state Sen. Melissa Hart, U.S. Representative Jim Gerlach, and Lt. Gov. Jim Cawley. He also was executive director of the Pennsylvania Coalition of Public Charter Schools, regional director for the Bush-Cheney ’04 campaign, and regional director for the Department of Housing and Urban Development (HUD).

Ciarrocchi lives in Paoli with his wife, Chris. They have three grown children, Alex, Louis, and Anna. 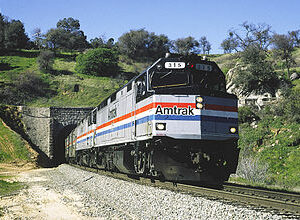