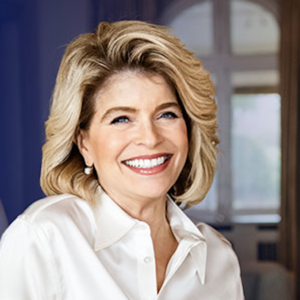 In her conversation with DVJournal News Editor Linda Stein, Sands accuses fellow Republican Dr. Mehmet Oz of choosing the nation of Turkey over the U.S. by serving in their military. She also calls out competitor David McCormick “is closer to Beijing than Washington, D.C.” and says she’s the only conservative woman in the race who can win (Sorry, Kathy Barnette.)

She also explains why she thinks the 2020 election was stolen from President Trump — not by ballot fraud but by “Zuckbucks.”

Hosted by Michael Graham of InsideSources.