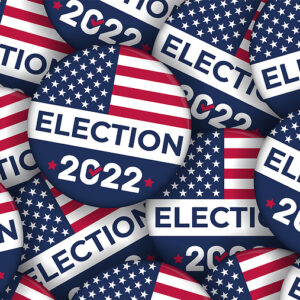 How Much Do You Know About Election Day? Take This Fun Quiz

It’s time to head to the polls again. But before you cast your ballot, how much do you know about some of the stories behind Election Day? Find out with this short, easy and fun quiz.

1. Who was the only candidate elected president on his birthday?

2. How was Election Day different 200 years ago from today?

A. There was often much eating, drinking and parades

B. Cannons were fired

D. People didn’t vote if it was raining

3. What year was the first electric voting machine patented?

4. In the nation’s early days, Election Day was held at various times. What year did Congress finally establish it as the first Tuesday after the first Monday in November?

A. People marking ballots in pencil instead of ink

6. Why is Election Day held in November?

A. To beat the Christmas holiday rush

B. The Founding Fathers drew lots to pick the month

C. It left December available in case a recount was needed

7. Which candidate never voted in any election prior to being elected president?

8. Election Day is a Tuesday in the United States. But what day is far and away the most popular for holding voting around the world?

9. What is the average voter turnout for a midterm election?

10. In the Federalist era, the electorate was small and paper was expensive. So, how did people vote then?

A. By raising hands or by voice

B. By standing beside their candidate

C. By writing letters of endorsement

D. By singing the candidate’s name