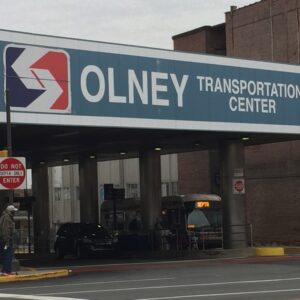 HUTCHINS: Finding True Equality in the Classroom, What Is the… Read More