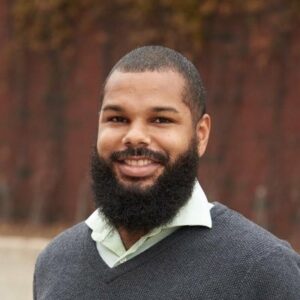 Just days after a Delaware Valley Journal report on his social media messages that were sent to a 17-year-old girl, Norristown Area School Board President Shae Ashe has resigned.

The news came in a statement from his attorneys as the 30-year old Ashe, who was a no-show at Monday night’s school board meeting, remains out of public view.

“Mr. Ashe takes the concerns of his constituents very seriously. He denies any wrongdoing and points out that all allegations have 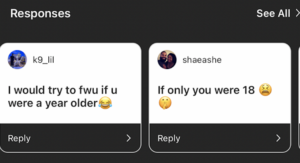 been rumors, and nothing more,” the statement reads. “He is ready to co-operate in any investigation. He encourages the public to allow a proper investigation so everyone who wants to be heard has their opportunity. Only then can we fairly form opinions.

“To assist in this process, and to ensure the Norristown Area School Board continues without unnecessary distraction, effective immediately, Mr. Ashe resigns as president and member of the school board. He thanks all his supporters and looks forward to serving again in the future.”

Ashe, who is married and a father, declined repeated requests for comment about the screen captures obtained by DVJournal showing his inappropriate comments to a female student who was 17 at the time. “If only you were 18,” read one message, while others repeatedly urged her to meet with him. 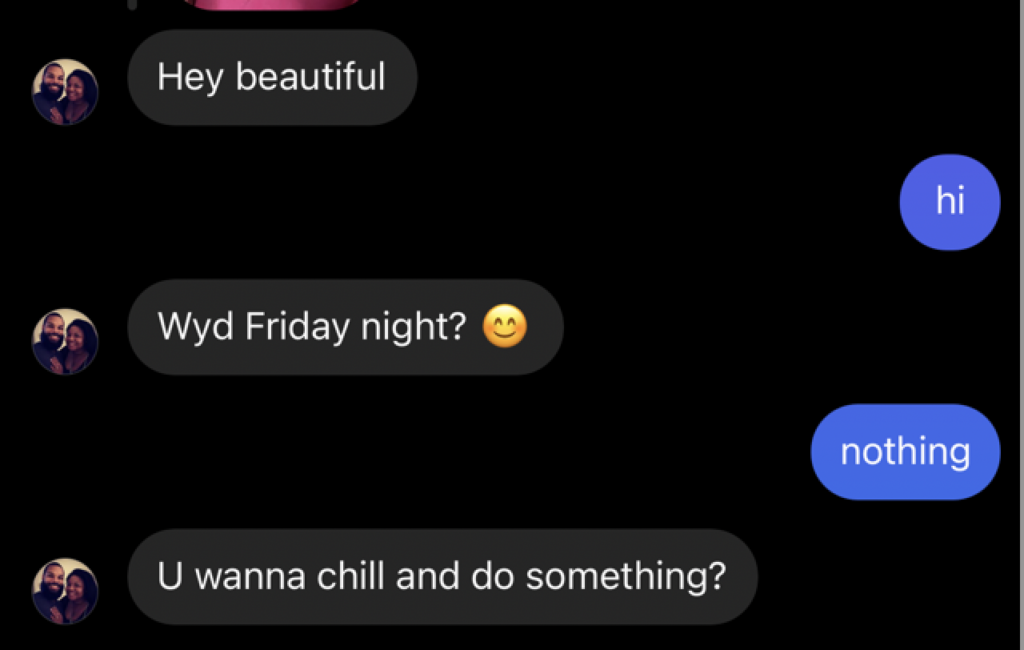 “U wanna chill and do something?” was a common refrain from Ashe.

After the announcement of Ashe’s resignation, the mother of the 17-year-old girl issued a statement to DVJournal:

“While relieved Shae Ashe has resigned as a School Board Member, I’m sad this ever had to spill out publicly to get accountability from him and the school district,” said Dana. [DVJournal is withholding her last name to protect the identity of her daughter.] “I’m eternally grateful for the community rallying behind these brave women. Without the support of parents and this district, powerful people would have protected their own. We trust and will cooperate with any investigation. It’s one step on the road to truth.”

Angry parents showed up at Monday night’s school board meeting demanding Ashe be removed from office.

“You can take a stance for these kids,” said parent Anna DeSanto. “That’s what we put you here for.  The people in this room, your constituents, put you here to do a job for our children.”

Rudolph Clarke, the district solicitor, told parents the board could not take action against an elected official.

“This board does not have that authority,” Clarke said.

That issue was resolved by Ashe’s resignation.

After the DVJournal story hit, state Sen. Amanda Cappelletti suspended Ashe from his position as director of constituent services. He formerly held the same position for Rep. Madeleine Dean (D-Montgomery).

“The allegations were serious,” said Joe Foster, chair of the Montgomery County Democratic Committee. “And I believe the right decision was made for the good of the students, school district and the community.”

“It really doesn’t matter to me whether the president of the Norristown School District is a Democrat or a Republican. Anyone who sends sexy messages to a student shouldn’t be a school district president.  I am glad he did the right thing and resigned.”

“This afternoon, the Norristown Area School District received a letter from board president Shae Ashe tendering his resignation effective immediately. The Board and Administration will continue to focus on serving students and families with our full range of educational and support services as we continue to provide full, in-person instruction five days per week. The district reaffirms our commitment to always keeping our students, families, staff, and all members of the NASD community healthy and safe.”