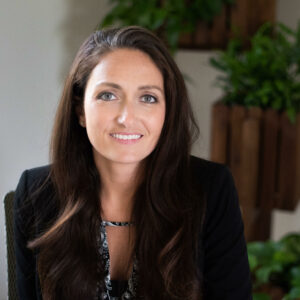 Back to School PA PAC Is Dishing Cash And Taking Names

Armed with $500,000, the Back to School PA PAC is a force to be reckoned with in Pennsylvania school board politics.

The nonpartisan political action committee was formed after the Keeping Kids in School PAC, founded by Clarice Schillinger, managed to help a remarkable 98 percent of the candidates it supported win their May 18 primary races and move on to the Nov. 2 ballot.

Instead of backing individual candidates, the nonpartisan Back to School PA is funding and training advocates who, like Schillinger, help elect candidates aligned with their mission: Keeping kids in school.

“We are a single issue PAC and that is getting our kids back to school, keeping them there, but also holding the school board members who kept schools closed for 18 months…accountable, right?” said Schillinger, Back to School PA’s executive director, during a podcast interview with the Delaware Valley Journal.

“We’ve got to make sure these schools are open,” she said. “And I have a feeling if we don’t get these school boards flipped we will see schools close after the general election in November.” 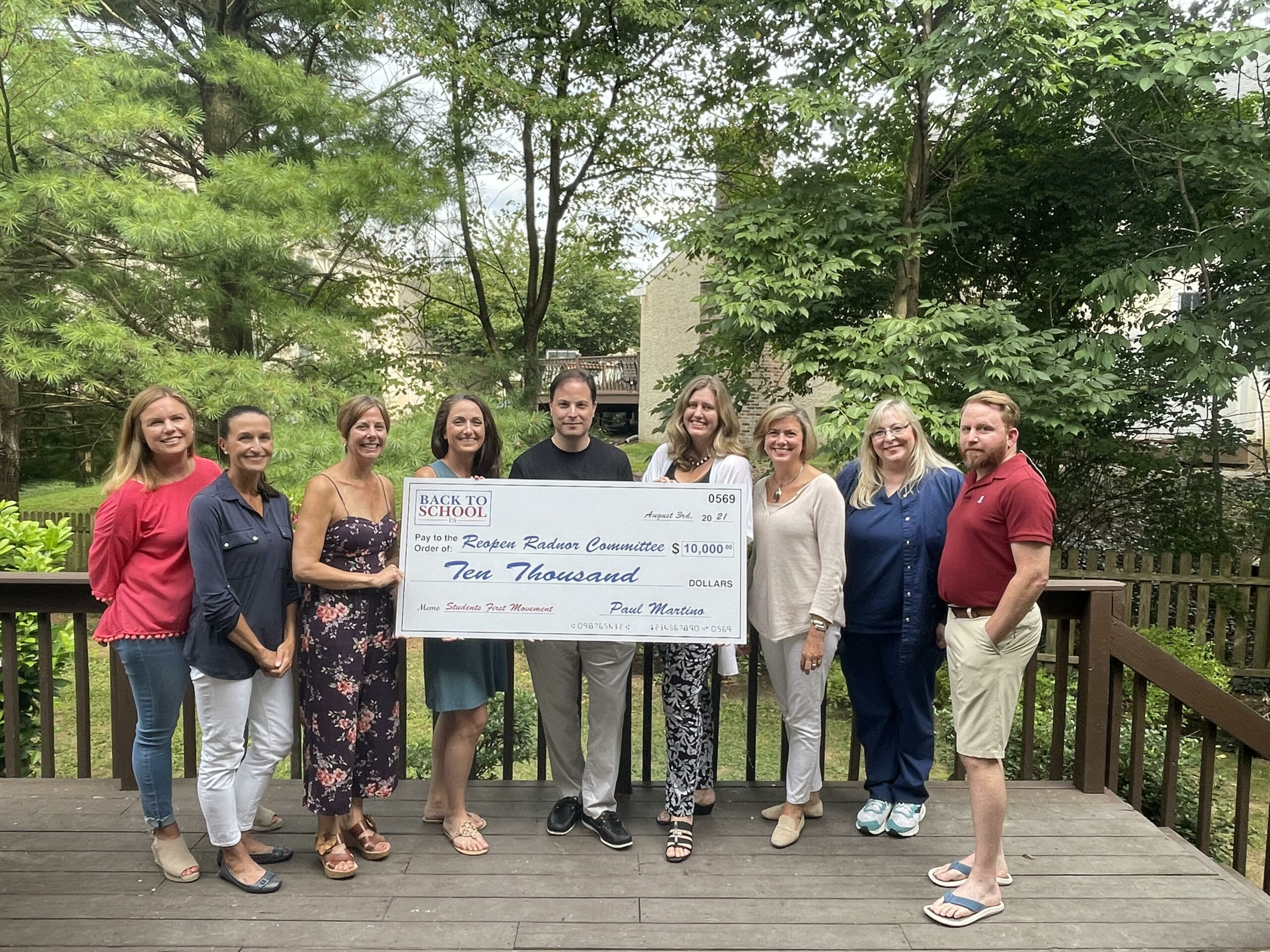 Back to School PA handed out its first $10,000 check Monday to Reopen Radnor Committee, which was started by two local Radnor Township School District parents, Anna Moreland and Kim Kent. In one week, the PAC — funded by donor and Bucks County venture capitalist Paul Martino — has given out $110,000 to 11 groups. So far, 70 have applied for grants to support candidates statewide.

Multiple studies show remote education has been a fiasco, particularly for students of color. Philadelphia School Superintendent Edward Hite, Ed.D, said grades had dropped 20 to 30 percent from online learning during the pandemic. Kids are also more anxious and depressed. And the most vulnerable kids who need school lunches and even a heated building are left out, said Schillinger, the mother of two who lives in the Hatboro-Horsham School District.

Asked to grade the performance of Delaware Valley public schools when it comes to keeping classrooms open and meeting the needs of families, she gave the four counties an “F.”

“Our parents are educated as well, right?” she said. “I’ve seen them speak at these school board meetings and be cut off. I witnessed an elected state representative make comments at a public school board meeting about his children. And he was cut off by the school board president…You get cut off, you get the mic ripped out of your hand, you get silenced, and it’s ugly.”

The one exception was Souderton Area Public Schools. “They did surveys. They asked parents what they wanted,” she said.