Wolf, GOP Use Appointment Battle to Continue Fight Over 2020 Election

Igniting the latest brouhaha, Wolf withdrew his nominee for secretary of the commonwealth, Veronica Degraffenreid, claiming the GOP would use her Senate confirmation as a venue to air claims about irregularities in the 2020 election.

Wolf accused the lawmakers of capitulating “to Donald Trump’s fantasy that the 2020 election experienced irregularities that changed the outcome in Pennsylvania.”

“The 2020 election that elected President Biden, as well as two Republican statewide officeholders, and Republican majorities in the Pennsylvania House and Senate, was freely and fairly run. There were no irregularities, no conspiracies and no fraud that occurred,” Wolf said.

“Unfortunately, for a year we’ve seen lies and misinformation coming from Republicans in the legislature escalate,” Wolf said. “They have threatened county election officials with subpoenas of election systems that would do nothing but destabilize our election system and cost taxpayers millions of dollars – all in service of protecting Donald Trump’s feelings about his election loss.”

In response, Senate President Pro Tempore Jake Corman (R-Centre, Huntingdon, Miflin, Juniata) said there are “many legitimate questions about the performance of the Department of State over the past year. They failed to properly advertise a constitutional amendment to provide relief to sexual assault victims, they removed critical voter security measures in the lead-up to the 2020 General Election, they released confusing and contradictory guidance and clarifications up until the night of the election, they inserted misleading language into ballot questions for constitutional amendments, and they have administered recent elections in a way that is deeply partisan.” 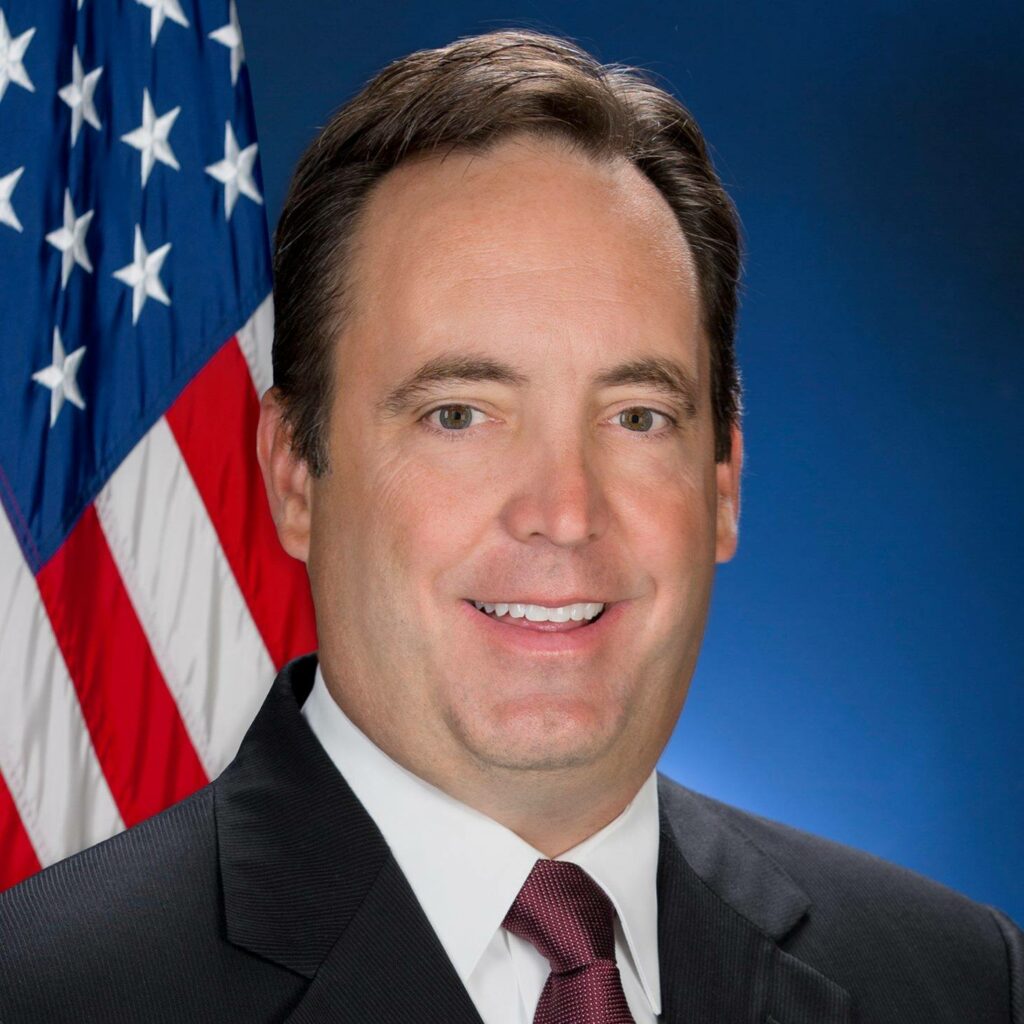 And, the Senate does not need to honor Wolf’s recall of the acting secretary’s nomination and can hold hearings nonetheless, he said.

Meanwhile, Wolf insisted there were no issues with the 2020 election.

“The people of Pennsylvania voted and their votes were accurately counted,” Wolf said in his statement.

“Unfortunately, for a year we’ve seen lies and misinformation coming from Republicans in the legislature escalate. They have threatened county election officials with subpoenas of election systems that would do nothing but destabilize our election system and cost taxpayers millions of dollars – all in service of protecting Donald Trump’s feelings about his election loss.”

He accused Corman of smearing Degraffenreid, who he called a “dedicated public servant” in a recent interview.

“If we turned a blind eye to these colossal failures, we would not be doing the job our constituents elected us to do,” Corman responded, adding, “Furthermore, only one entity has threatened counties, and it is the Wolf administration. Instead of acknowledging the authority of the legislature to provide oversight over our elections, they threatened counties with the loss of millions of dollars if they participated in any Senate investigation.