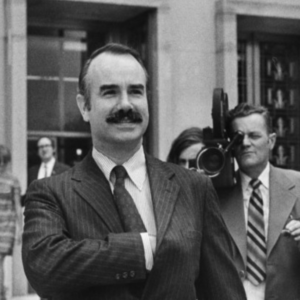 Hans A. von Spakovsky is a Senior Legal Fellow at The Heritage Foundation and former counsel to the assistant attorney general for civil rights at the U.S. Justice Department. He wrote this piece for InsideSources.com.