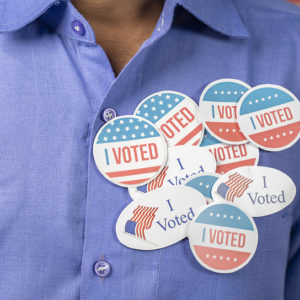 The Public Interest Legal Foundation released a new video showing its investigators visiting addresses of registered voters, but instead finding non-residential commercial buildings, empty lots and, in one case, the world headquarters of Alcoa in Pittsburgh. It’s part of their ongoing effort to get states like Pennsylvania to clean up their voter rolls, the organization says.

“Our investigation found even more evidence that the Pennsylvania election will be affected by corrupted voter rolls, votes cast from ineligible addresses and a post office that doesn’t deliver mail on time,”  J. Christian Adams, the group’s president and general counsel told Delaware Valley Journal. Adams also said the organization will be releasing a longer video and more detailed information about possible illegal voting on Tuesday. 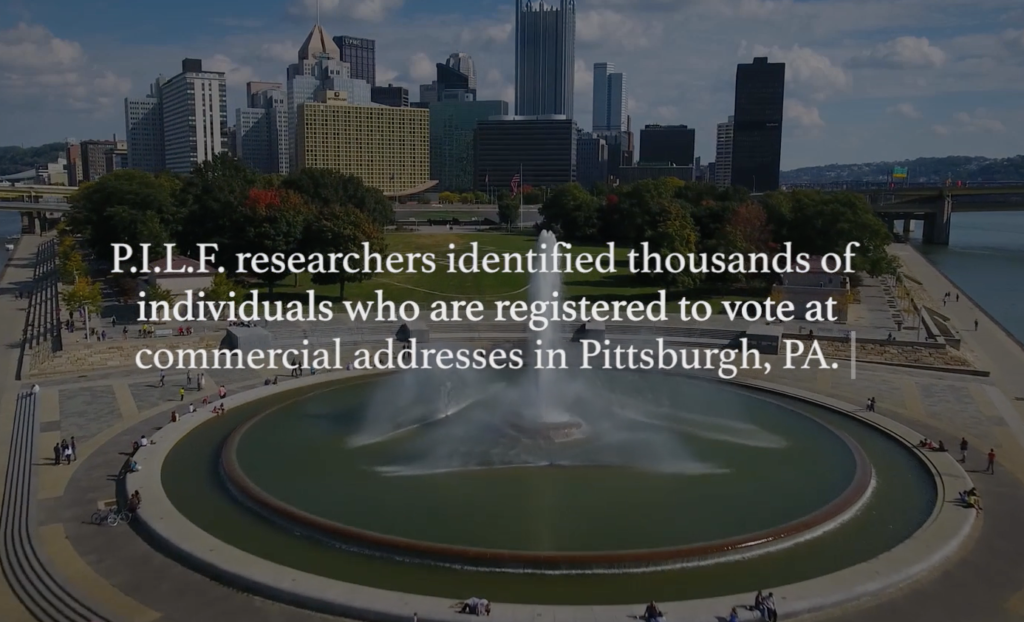 Pennsylvania has been plagued by questionable voting practices. U.S. Attorney for the District of Eastern Pennsylvania William McSwain locked down guilty pleas in two high-profile voter fraud cases in the past few months.

In May, Domenick J. DeMuro, a former elections judge in Philadelphia pleaded guilty to taking bribes from an “unnamed political consultant” to stuff ballot boxes in the favor of certain candidates, sometimes including judges.

“DeMuro fraudulently stuffed the ballot box by literally standing in a voting booth and voting over and over, as fast as he could, while he thought the coast was clear,” McSwain’s office said.

In July, the stakes grew larger as McSwain announced a guilty plea from former U.S. Representative Michael “Ozzie” Myers, 77, of Philadelphia. Myers was revealed as the consultant who had bribed DeMuro.

The state has also been plagued by reports of dead people on voter rolls and ballot applications being mailed to the deceased.

A previous analysis by PILF found more than 16,000 dead registered voters in the commonwealth, as well as individual voters with multiple voter registrations. “Rashawn Slade of Swissvale, Pennsylvania, had seven active registrations because a third-party voter drive registered him seven times in the weeks before the 2016 Election.”

National media outlets are already asking “Will Pennsylvania Be the Florida of 2020?”

“Add to that an investigation into military ballots that were mistakenly discarded in one swing county, partisan sniping in the state Capitol over the processing of what is expected to be an avalanche of mailed-in ballots and an 11th hour attempt by Republican lawmakers to create an election integrity commission,” reports the Associated Press.

Videos like these are likely to raise even more questions about the reliability of the election’s outcome in what may turn out to be the key battleground state of the 2020 presidential race.