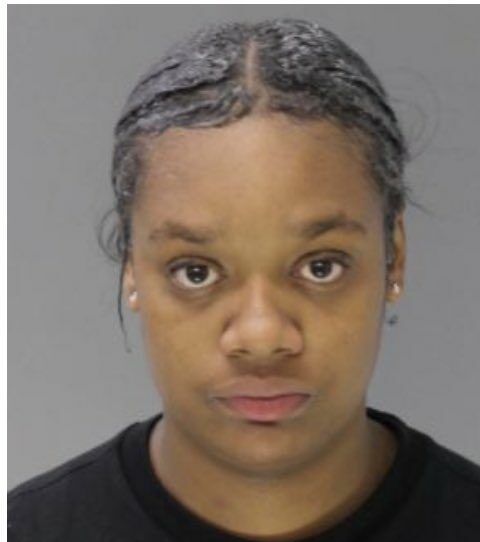 Just weeks after a member of Congress was carjacked in South Philadelphia in broad daylight, three people dragged a woman out of her car at the Willow Grove Park Mall in Abington. It is a disturbing sign that Philadelphia’s violent crime surge isn’t contained by the city’s borders.

At 4:23 p.m. on Thursday, a woman had just parked her car when she was confronted by the three suspects. Authorities said they dragged her out of her vehicle and threw her to the ground. One suspect tried to take control of the car. When the woman attempted to call the police, she was assaulted by the other two.

As the suspects fled, an officer saw them and pursued them into the mall, where they were apprehended. Nisira Wilson of Philadelphia and two male juveniles were arrested and charged with robbery and related offenses, police said.

The victim sustained minor injuries from the assault.

While there are organized carjacking rings that follow drivers and steal high-end vehicles and send them overseas, lately there has been a rash of local carjackings where teenagers are the culprits.

There were 757 carjackings in Philadelphia in 2021, an increase of 34 percent over 2020. It is just one of many disturbing data points for the city where 559 people were murdered last year, the most in the city’s history.

And 2022 is starting off rough as well. There have been 90 incidents, including two where armed drivers have shot and wounded four suspects, according to Fox 29.

Former Upper Darby Police Superintendent Michael Chitwood warns drivers not to try to fight off carjackers since the criminals are likely to be armed and the victims could be injured.

“The numbers are staggering, the numbers of carjackings in the greater Philadelphia area, including the suburbs,” said Chitwood. “They are done by people with firearms. There are international crews (of carjackers). There are individuals who steal just for the sake of stealing, to get a ride. You’ve got to be careful.”

And with juveniles who “get a slap on the hand and they go on their way, and even adults with these progressive district attorneys, in the same way,” said Chitwood. “So you’re going to see these things increase. Eventually, some poor victim is going to be shot and killed by these perpetrators.”

And suburban residents with expensive cars are easy prey, he said.

“You’re going to let your guard down,” he said. “You know whether it’s an accident or somebody waits for you to pull up at a red light or somebody follows you home…These progressive lawmakers, they’re going to allow crime to increase.”

“This is a crime of opportunity, but it’s a dangerous crime because most of the individuals committing them are armed,” said Chitwood. And with the prices of both new and used cars skyrocketing, there is also increased temptation. And it can be easier in the suburbs because residents are less likely to be on guard than in the city.

“There is no such thing as a safe neighborhood anymore,” he said. “That’s a sad thing.”