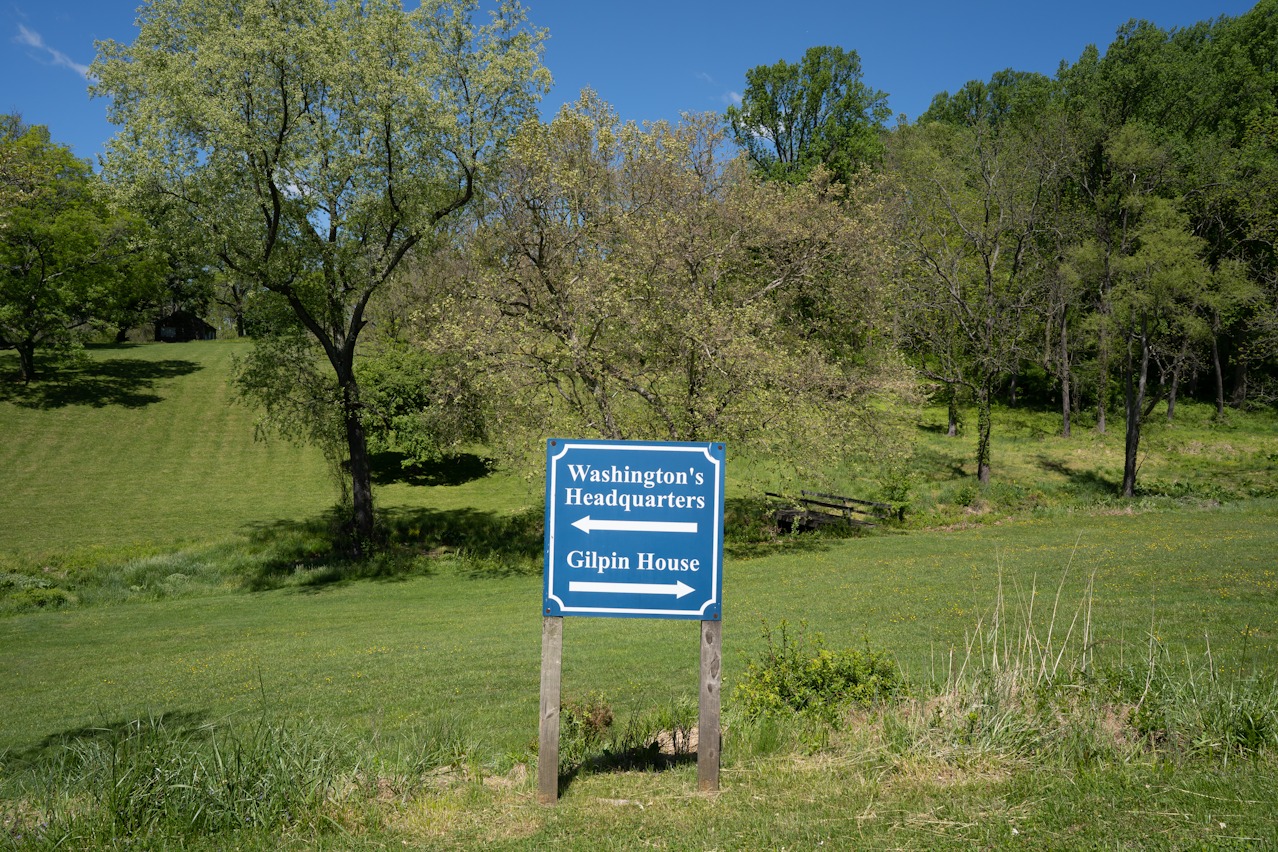 Rep. Craig Williams (R-Delaware/Chester) announced Wednesday Westtown Township has been awarded $4 million toward the acquisition of Crebilly Farm by the Pennsylvania Department of Conservation and Natural Resources (DCNR).

“Preservation of open space in our communities is one of my top priorities. In November, the residents of Westtown Township overwhelmingly voted to purchase Crebilly Farm through local tax increases to halt development on this historically significant property,” Williams said. “I promised Westtown residents I would pursue every possible offset to their local tax increases. This grant announced by DCNR – when combined with the $2 million grant from last September – addresses $6 million of the almost $16 million needed to save the property.”

The grant will acquire the Crebilly Farm – 206 acres of open land – preserving it as a new township park. The new park will also connect local trail systems that run through the Greater Philadelphia area. The Crebilly Farm property is the centerpiece of the 400-acre Brandywine Battlefield. Other municipalities in the district have worked hard on preserving space around the battlefield, including partnering with private organizations.

Supported by federal dollars, DCNR was allocated money from the Land and Water Conservation Fund established by Congress in 1964. These grant dollars safeguard natural areas, water resources and cultural heritage.

“The unfortunate reality is that our portions of Chester and Delaware counties will always be under pressure to over-build. It creates burdens all around, including on our traffic, our schools, our municipal services and our public safety, among others. It also diminishes the historic draw of our region,” Williams said.  “I learned early in my Marine Corps career to refuse binary thinking about solving problems. I believe we may continue to preserve open space by leveraging a host of programs and ideas (like the federal dollars available in this instance). Rather than a binary choice, it becomes a problem-solving moment for us all.”

Jon Altshul, Westtown Township manager, said, “We are thrilled that the Pennsylvania Department of Conservation and Natural Resources sees the value in protecting Crebilly Farm and ensuring that the property is preserved for generations to come.”

Board of Supervisors Vice Chair Richard Pomerantz said, “On behalf of the hundreds of volunteers and all those whose generosity helped defray the costs of the successful open space referendum in November as well as the thousands of residents who overwhelmingly voted Yes with the intent to save Crebilly, we are grateful to DCNR for recognizing the great import of this iconic property as manifested in its generous support of preserving Crebilly Farm.

“In this context, our gratitude too to Sen. Carolyn Comitta (D-Chester) for her years of advocacy in our community and Harrisburg. As well as Diane Herrin our community’s (just retired representative) for her tireless hands-on guidance in helping to engender the overwhelming referendum success that has resulted in the DCNR grant.

“It is In the same spirit, too, we would very much look forward to benefiting from everything Rep. Craig Williams (our community’s new representative) can do to help in this ongoing work-in-progress.”

“Williams is a retired United States Marine Corps Colonel, a combat veteran decorated for his service under fire and a former federal prosecutor with the United States Department of Justice. He and his wife, Jennifer, have four children who are or were students in the Garnet Valley School District.