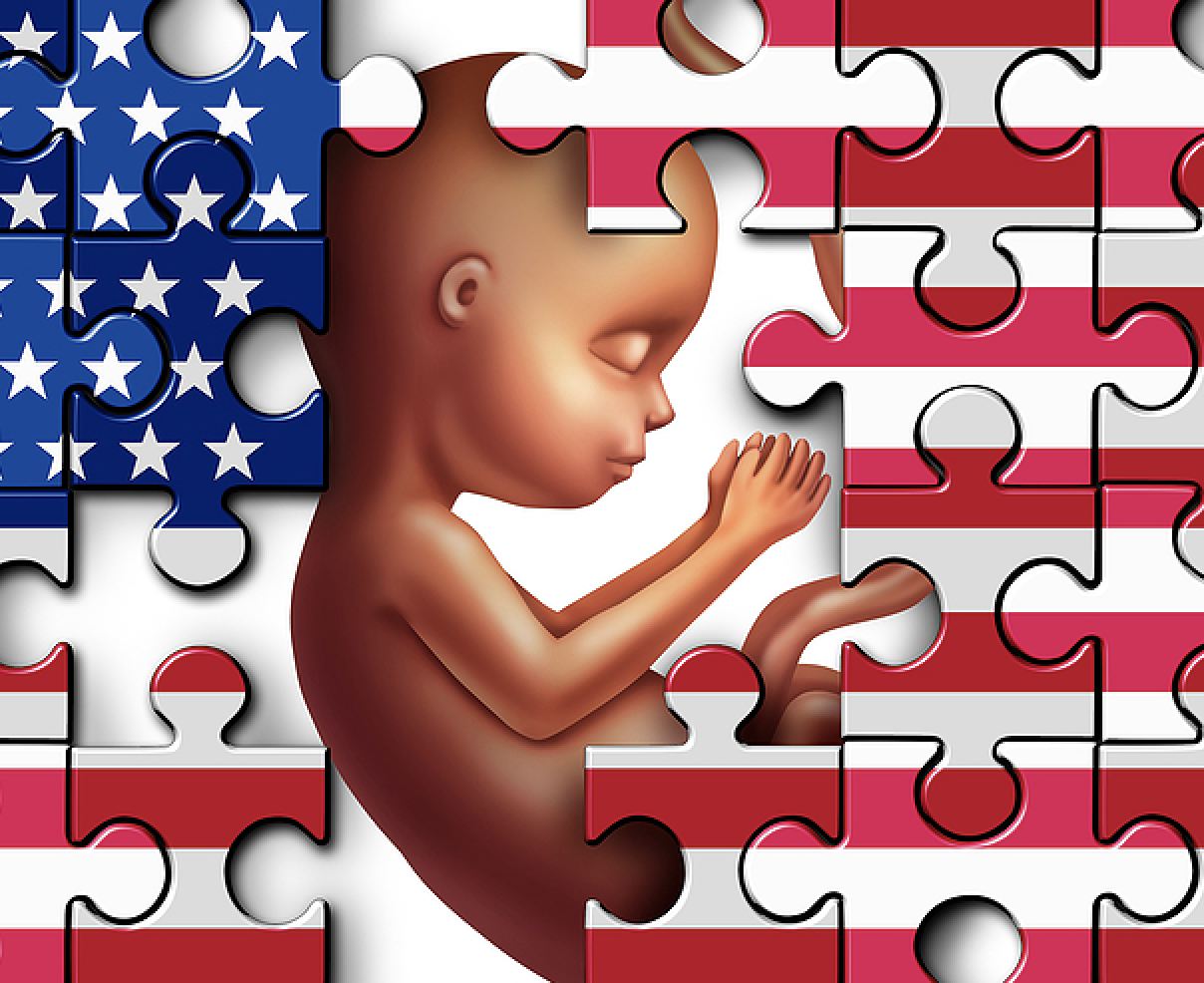 I’ve been told abortion was the deciding factor in Pennsylvania’s U.S. Senate race.  I myself have written about the importance of abortion in the grand scheme of things, the measure and metric by which we determine our collective humanity. And if abortion really was the thing that motivated women and the men who loved (or at least wanted to date) them, we have our answer about that collective humanity: It’s missing in action.

When I think that a majority of voters in the Commonwealth of Pennsylvania chose to align themselves with someone who has such a radical view of abortion rights as John Fetterman, and to a slightly lesser extent Josh Shapiro, whose Twitter feed kept sending out inane messages about “a woman’s right to choose” as if it had Tourette Syndrome, then the Dobbs decision overturning Roe v. Wade revealed a very deep schism in modern society and in this state in particular.

You might think the word “eugenicist” is a bit much, given its overtones of the Holocaust and Mengele.  The doctor who performed horrific experiments in the concentration camps was attempting to design a society where only perfect Aryan creatures existed and reproduced with each other. But the pseudo “science” of eugenics has existed for generations and was embraced by exalted historical figures like Teddy Roosevelt, Oliver Wendell Homes, and Margaret Sanger. That brings me to the point of calling abortion supporters “amoral eugenicists.”

Sanger, the founder of Planned Parenthood, championed abortion as a form of extreme birth control.  Despite an attempt at whitewashing by the PP crowd, Sanger never actually disavowed her enthusiastic support for sterilizing immigrants, people of color, poor people, and all those others who did not rise to the level of what she considered a valuable and contributing member of society. She did not use terms like “Aryan.” She simply wanted to improve society by weeding out the less desirables. Generations later, Hillary Clinton echoed that philosophy when she talked about the basket of “deplorables,” and it is clear that from a progressive standpoint, eugenics was at the very least a nuanced issue. To them, it had some value.

Abortion is an extension of eugenics. It permits people to make judgments about the value of other people, other human beings. The terminology is carefully curated so that we stop talking about “people” and shift towards a focus on “fetus.” Some have even used the term “opportunistic parasite.” Those of us who are pro-life and follow the actual science are content to settle for the universal term “human being.”  But that is something that encourages compassion and reflection on the exact nature of the act of aborting. And to those who support abortion, like John Fetterman, reflection is a dangerous and counterproductive thing.

When I think that a majority of voters in the Commonwealth of Pennsylvania chose to align themselves with someone who has such a radical view of abortion rights, I realize the Dobbs decision overturning Roe v. Wade revealed a very deep schism in modern society, and in this state in particular. While Roe was still in place, the abortion supporters were marginally pacified. They were not on the defensive, the law was on their side, and they could complain about conservative pro-lifers, safe in the knowledge that a half-century of creative precedent was on their side.  Then came Dobbs, and the tectonic plates shifted to create a social earthquake. Pro “choice” women saw their choice reduced to a state-by-state determination, panicked, and looked for people to blame.

The target was easy: Conservatives in general, Republicans in particular.

The method was easier: Elect the man who said he’d protect their right to abort whenever and however they wanted.

The reckoning came on Tuesday night, and I have to congratulate the sisters for their determination, organization, and motivation in making sure that they were still able to advance Margaret Sanger’s mission of selecting human value by calling it “autonomy.”