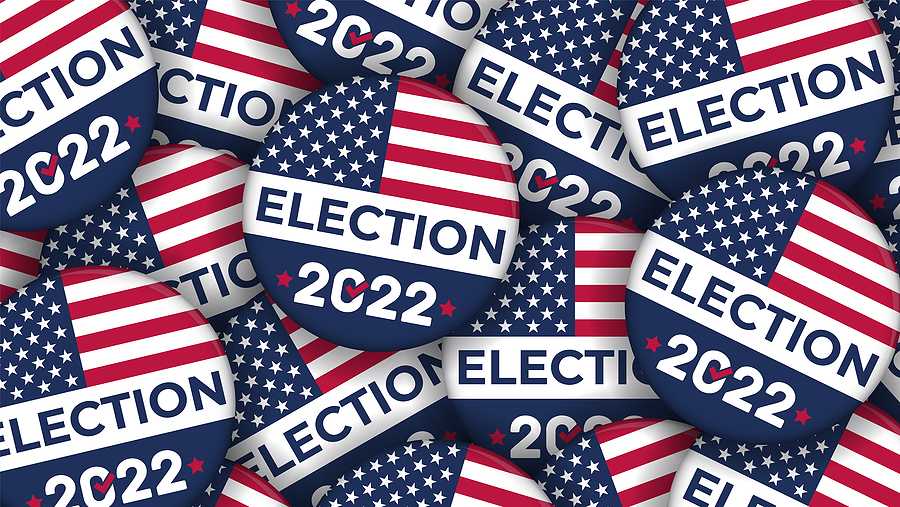 A coalition of conservative groups, led by Tea Party Patriots Action, has trained about 6,000 Americans to be poll workers and poll watchers for the November election.

Many of these trained election workers will be in key battleground states such as Arizona, Nevada, Pennsylvania, and Wisconsin. Training election workers hasn’t always been a priority on the right.

But after many Republicans were suspicious about aspects of the 2020 election, becoming poll workers and poll watchers presented a chance to get involved, said Jenny Beth Martin, the honorary chair of Tea Party Patriots Action, which has about 3 million members nationally.

“After 2020, people didn’t trust the election. We wanted to help take those concerns about the integrity of elections and turn them into action and that is what I have tried to do for the last 19 months,” Martin told Inside Sources.

Tea Party Patriots Action is working with state groups such as the Virginia Institute for Public Policy, VoterGA, Michigan Fair Elections, and Audit the Vote PA, as well as with top staffers from national groups such as the Conservative Partnership Institute, Heritage Action, and the Honest Elections Project.

At the training summits across the United States, Tea Party Patriots Action has encouraged trainees to either join or start a county election integrity task force.

Meanwhile, the left has spent significant resources toward election infrastructure.

The left-leaning Center for Tech and Civic Life–known for distributing $350 million in controversial election grants from Facebook founder Mark Zuckerberg during the 2020 election cycle–launched a five-year $80 million program to train election officials in election offices.

While Zuckerberg is not involved, the new program called the U.S. Alliance for Election Excellence is bankrolled by The Audacious Project, which is backed largely by big tech billionaires.

Meanwhile, liberal commentators have cast aspersions on conservatives becoming election workers, as Michael Sozan, a senior fellow for the Center for American Progress, did in an article while arguing about the need for more election workers.

“Importantly, poll workers must perform their assignments impartially and using keen judgment, and they must not disrupt or interfere with election administration,” Sozan wrote. “Impartiality is especially critical at a time when some conservative activists have launched a coordinated effort to recruit and train people with a political agenda to serve as poll watchers.”

Martin contends citizens at the grassroots level want to restore faith in elections.

“Volunteers are not just complaining about a problem but are taking the time to learn how to solve problems and then taking action based on that training,” Martin said.

“Due to the efforts of great patriots all over Pennsylvania, we have kept drop boxes at a minimum and will have better coverage in terms of trained poll watchers than we ever have before,” Toni Shuppe with Audit the Vote PA, a Pennsylvania organization, said in a statement.

Pennsylvania hosts a tightly contested Senate race this year between Republican Dr. Mehmet Oz and Democrat Lt. Gov. John Fetterman. It was also among the closest contests in the 2020 presidential race.

Arizona was even closer in the 2020 presidential race, and this year has a closely contested Senate race between incumbent Democrat Mark Kelly and GOP challenger Blake McMasters, as well as a competitive governor’s race with Democrat Katie Hobbs, the secretary of state, running against Republican Kari Lake.

“Arizonans are very engaged in the elections process and have learned more about how our statutes and procedures work in the past two years than they have since the founding of our state,” Gina Swoboda, executive director of the Voter Reference Foundation, said in a statement. The group participated in the training. “Arizonans know that we have to be in it to win it and that it is up to citizens to be informed and to participate.”