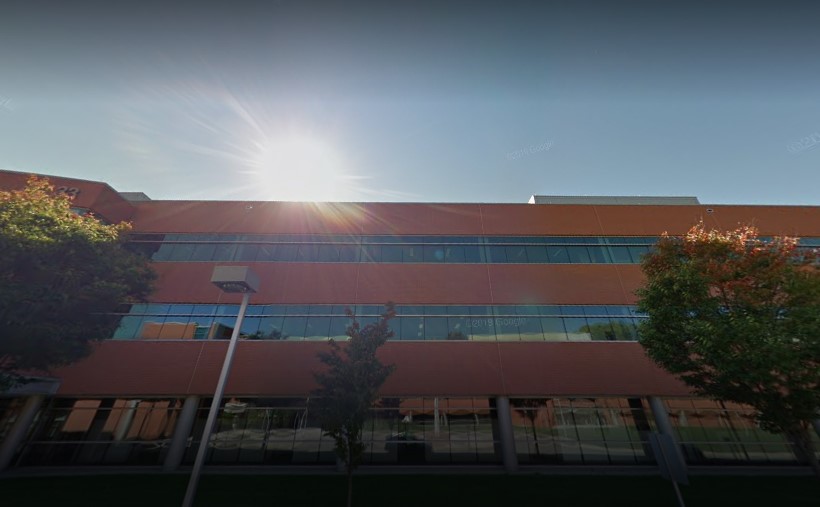 Thirteen state attorneys general are asking the Federal Energy Regulatory Commission (FERC) to hold a hearing about the actions of Malvern-based investment company Vanguard toward utility companies in which it has invested.

The states, whose utilities use coal and natural gas, accuse Vanguard of kowtowing to climate activists to actively manage utilities it invests in to move away from fossil fuels to renewable energy, raising utility bills for consumers in those states.

In their complaint, the attorneys general for Utah, Indiana, Alabama, Arkansas, Kentucky, Louisiana, Mississippi, Montana, Nebraska, Ohio, South Carolina, South Dakota, and Texas allege Vanguard has gone back on its 2919 promises to FERC not to interfere with the management of these utilities. They ask that FERC hold a hearing rather than simply agreeing to approve Vanguard’s latest request for a three-year approval for an extension of its investments in utility companies.

A spokeswoman for Attorney General Josh Shapiro did not respond when asked if his office plans to join the complaint. Pennsylvania utility companies also use natural gas. And Pennsylvania produced some 7.6 trillion cubic feet of natural gas from the Marcellus Shale in 2021, second only to Texas, according to the U.S. Energy Atlas. The state is also third for coal production. It is also the second-highest exporter of energy to other states after Texas.

Vanguard has also been the subject of climate change protests.

“Vanguard, pursuant to its environmental commitments, has taken actions through its stewardship, engagement, and proxy-voting strategies to control the day-to-day operations of its portfolio utility companies in violation of the 2019 Authorization. For example, in its own publications, Vanguard warns its portfolio companies that it will support shareholder proposals that require the pursuit of climate risk mitigation targets and disclosure of greenhouse gas emissions or other climate-related metrics,” the complaint said.

“Vanguard also engages companies in carbon-intensive industries to have risk mitigation targets that are aligned with the Paris Agreement and disclosure of progress against those risk-mitigation targets,” the complaint said.

Further, the complaint said, “Vanguard’s environmental mandates impose costs on its portfolio companies, and it is highly plausible that those costs are passed on to consumers directly or indirectly by hampering access to capital or foreclosing certain revenue-generating opportunities. A holding company of Vanguard’s size and influence should not be overlooked; to do so would be an abdication of the Commission’s statutory duty to safeguard the energy markets.

“Finally, we note that in joining (climate activist groups) NZAM and Ceres, Vanguard has engaged (and promises to continue to engage) in organizations that coordinate conduct with other major financial institutions, including BlackRock and State Street, to impose net-zero requirements on publicly traded utilities. This group effort to control day-to-day operations of public utilities raises serious concerns about the continuing efficacy of the 10 percent and 20 percent ownership limits imposed by the 2019 Authorization and the Office of Energy Market Regulations’ nine-month extension order.”

“As an investor-owned asset manager, Vanguard’s role is to promote long-term value creation for investors in our funds, leaving management and policy decisions to companies and policymakers. We look forward to working through the regulatory process,” said Alyssa Thornton, a spokeswoman for Vanguard.

Previously, she told Delaware Valley Journal, “Vanguard considers climate change to be a fundamental risk to many companies and their shareholders’ long-term financial success. As an investment manager and steward of our clients’ assets, we have a responsibility to ensure investors are aware of material risks, and that portfolio companies are taking the appropriate steps to manage and mitigate those risks on behalf of their shareholders.

“As such, we continue to address climate change risk by engaging with the companies held in our funds on their climate risk oversight, mitigation, and disclosures; through thoughtful investment products that help investors manage certain climate-related risks and opportunities; and, through engagement with policymakers, regulators, and other industry participants,” she said.

When asked to comment, Douglas Pyle, co-founder of Radnor Capital Management, said it is not unusual for investment firms to cater to clients’ wishes as far as avoiding certain industries. In the past, those shunned groups tended to be alcohol, tobacco, and firearms manufacturers. Now fossil fuels are deemed unacceptable by some investors.

“We have managed a lot of ‘socially responsible’ money, but the clients came to us and said, ‘Here are the things that we find objectionable,’” said “Pyle. “So, we would do it, but we would not do it for all of our clients, whether they wanted it or not.”

Pyle noted that investors can pull their money, which the state of Florida just did, withdrawing $3 billion from the investment firm Blackrock.

Asked if Vanguard has a fiduciary duty to make money for its clients rather than focusing on climate change activism, Pyle said, “I would say yes. But they must have alternatives for regular investment funds where that’s not a priority versus putting everybody into something that has those guidelines.”

With a workforce of more than 8,000 people, Vanguard is the largest employer in Chester County.