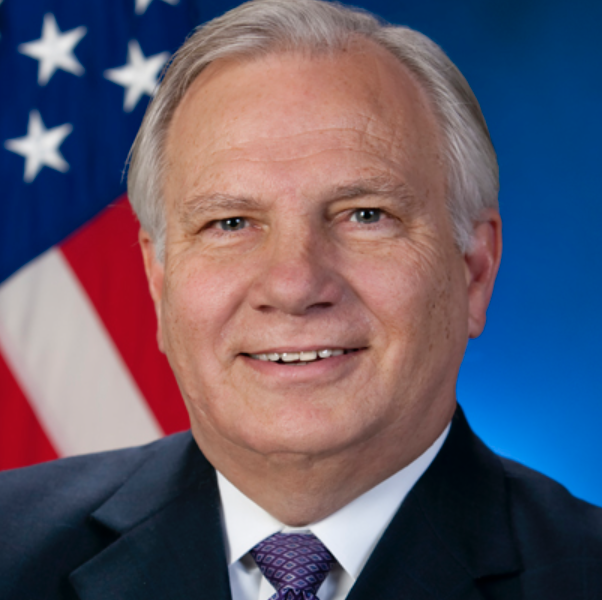 Robert Mensch, a Republican who recently retired from the state Senate where he represented parts of Montgomery, Bucks, and Berks Counties, is throwing his weight behind a new charter school.

The Pennsylvania Military Charter School will be based at Valley Forge Military Academy and College.

Mensch, an alumnus who went on to serve with the Army Engineers in the Reserves, said the new K to 12 charter school will be completely separate from VFMAC. It will rent facilities.

The new charter and VFMAC officials are currently hammering out an agreement, said Joshua Johnson, de facto chairman of the charter school’s board.

However, both the Radnor Township School Board and the Tredyffrin/Easttown School Board would need to approve the charter school, since the VFMA property lies within the boundaries of both districts.

And while districts complain about charter schools taking money from public schools, Mensch said that is not the case. The public schools receive the money first and disperse it if their students attend the charter. With both the Radnor and Tredyffrin/Easttown vying to be the top school district in the state each year, they are unlikely to lose many students to a charter.

“I think we need to give parents and students options,” said Mensch.

Johnson, a former Army Green Beret who served 32 years and retired in 2020 as a sergeant major, completed multiple tours of duty overseas. A Carlisle resident, he is currently a leadership consultant. He says he believes there is a great need for a school emphasizing leadership.

“Our goal for the Pennsylvania Military Charter School is to provide an alternative to traditional education based on the foundation of the U.S. military that focuses on the leadership development of the students. We want to make the great leaders of tomorrow.”

Eventually, there could be about 975 students at the charter.

“If we can get people graduating high school understanding the basic tenants of leadership, and they’re promoting these roles, I think they will have a leg up on anyone else,” he said. “I’m excited to do it because it’s leadership-based and military-based.”

While the new charter would not be part of the VFMAC, it will be its neighbor, said Johnson.

“It’s good to know your neighbor and find those common interests and see where and when we can be mutually supporting,” Johnson said. “But it is two separate organizations.”

VFM is a private institution, with tuition of $39,000 for boarding students, and $24,000 for those who commute. Charter schools are taxpayer-funded

In his final year in office, Mensch sponsored a bill signed by Gov. Tom Wolf that allotted unused federal ROTC funds to VFMA for scholarships.

“It will lead to an early commissioning program,” said Mensch, who has fond memories of his days at VFMC, where he played saxophone and clarinet in the band.