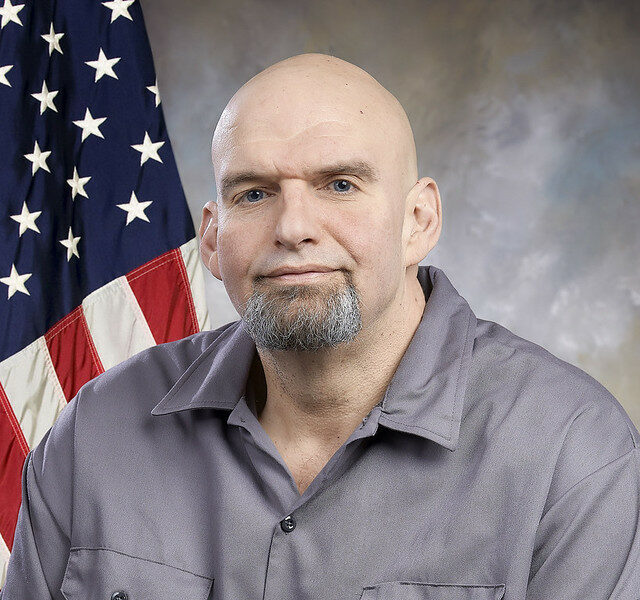 A few days ago, a client came into my office.  She had a very rambunctious 5-year-old son who kept climbing over her lap and making it difficult for us to discuss her immigration status. Finally, and without a “by your leave,” she opened up her blouse and the rambunctious boy started nursing.

While I was happy to have him stay in one place (and he most assuredly stayed in that one place for the rest of the appointment) it was a bit disconcerting to see a kid who was old enough to count to 100 and recite his alphabet having lunch on mommy’s breast.

I know that a lot of people are big supporters of breastfeeding, as am I. I’ve gotten into some trouble in the past with my opinions about breastfeeding in public, though, and I was even interviewed on “Good Morning America” for an article I once wrote pleading for modesty. But that’s water (milk?)  under the bridge. No, this is about my shock at seeing a child who was well out of Pampers still nursing.

If you’re like me and you find the idea of a 5-year-old still nursing, what are we to think when it’s a 52-year-old man?

Metaphorically speaking, that is.

I’m referring to the Democrat’s Senate candidate, John Fetterman. According to recent reports in The Philadelphia Inquirer and elsewhere, the former mayor of Braddock and current lieutenant governor allowed his parents to essentially pay his rent and his expenses well into his adult years. They are well off– far from the blue-collar stalwarts his PR team has disingenuously spun for the unsuspecting voter– and they’ve subsidized both him and his family for years.

Some might find that to be fine, especially those who have no problem letting their adult children live in their basements.  Many use the excuse of the pandemic, pointing to the fact that a generation of young people lost their jobs and their homes and was forced to return to their ancestral manse.

But that doesn’t fly when talking about Fetterman, who has been out in the working world for decades.  Well, that’s actually not the truth. For most of his adult years, Fetterman has been going to school and then holding government positions. And while there’s nothing wrong with extending your education (I’ve got over 20 years of school under my belt,) it’s interesting that Fetterman’s basically allowed other people to support him during his interesting life. His parents are two of the most important folks, as is his sister. And then, of course, the taxpayers have picked up his tab from his time as a “public servant.”

I think my annoyance derives not so much from the fact that Fetterman has grifted off of his family and the taxpayers for so long. People do that. In fact, I’m sure we’ve all got a John Fetterman in our own families.

What annoys, and let’s be honest, angers me is the fraud that he is attempting to perpetuate and which so many in the media cooperate: The idea that he is a man of the people, a hardscrabble example of someone who pulled himself up by his bootstraps, a hero of the proletariat. A mensch. He is, in fact, none of those things. He is, in fact, the son of privilege. And he’s been dishonest about that identity.

When I posted about this on social media, someone replied that Franklin and Teddy Roosevelt were also sons of privilege but they used their privilege to help the disenfranchised.

That is a specious argument.  Neither Teddy nor Franklin allowed themselves to be supported by mommy and daddy for the greater part of their lives. They had actual jobs, including ones in the Oval Office. Teddy was in the military, charging up San Juan Hill. Franklin was Assistant Secretary of the Navy (as had been Teddy before him). They did not ask their parents to pay their rent for them.

And so, I do hope Pennsylvania voters will consider this when deciding who to vote for in November.  Aside from all of the substantive differences between the two senatorial candidates, there is one that matters just as much. Dr. Mehmet Oz might not be everyone’s cup of tea, but he worked for what he achieved. Fetterman is still, apparently, sitting on mommy’s lap at lunchtime.