U Penn Ranks Near Bottom in Campus Free Speech Survey 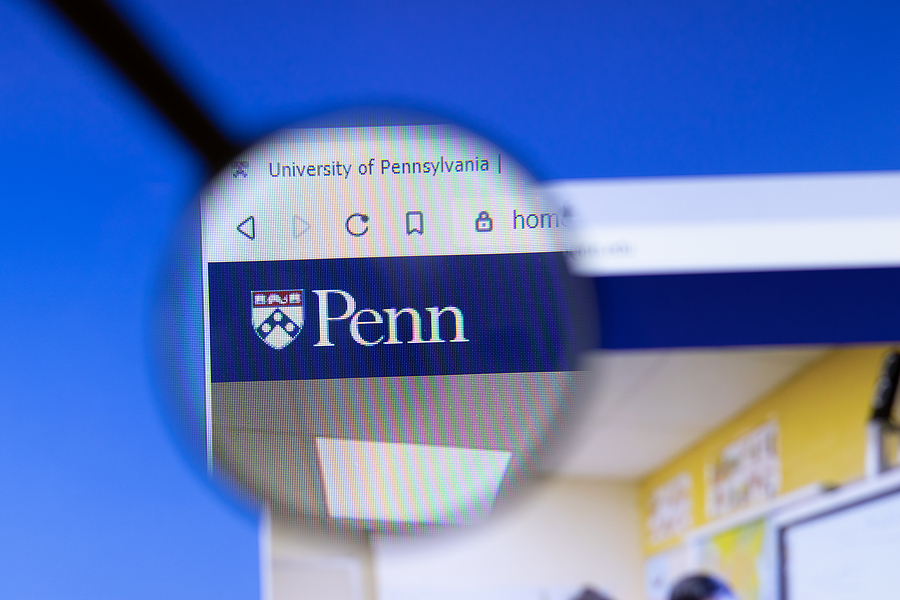 The University of Pennsylvania is America’s oldest university. It was founded by Benjamin Franklin in 1740.

But Franklin, an outspoken writer, printer, and one of the men who fomented the American Revolution, might have been disappointed to learn Penn is in the bottom five universities in the country for free speech. In fact, it came in second to last, ahead of its fellow Ivy League competitor Columbia.

The Foundation for Individual Rights and Expression (FIRE), in partnership with College Pulse, released its third annual College Free Speech Rankings on Wednesday. Ranking the speech climates of 203 of America’s largest and most prestigious campuses, FIRE gave the University of Chicago top marks for the best campus climate for free speech.

“That so many students are self-silencing and silencing each other is an indictment of campus culture,” said FIRE Senior Research Fellow Sean Stevens. “How can students develop their distinct voices and ideas in college if they’re too afraid to engage with each other?”

A spokesman for Penn did not respond to a request for comment.

It was the largest survey on students’ free expression, with 45,000 students included, according to FIRE. It found many students are afraid to speak out on their campuses while others want to cancel the voices of those who do not share their points of view.

“Students and speakers at colleges and universities, like the University of Pennsylvania, deserve to have a platform to speak freely and have open and honest conversations. As Pennsylvania’s next senator, Dr. Oz will push back on cancel culture by protecting the First Amendment and defend individuals’ freedom to say what they see,” said Brittany Yanick, communications director for the Oz campaign.

A graduate of the Penn School of Veterinary Medicine said he was surprised by the results of the survey. He also asked DVJournal not to use his name for fear of repercussions.

Several other Penn alumni contacted by DVJ declined to comment.

Stevens told DVJournal that cancel culture and social media play a role in creating an anti-free-speech environment on campus. But students also fear what professors might think of them or that they might receive lower grades if their views do not jibe with a professor’s. Some 40 percent of students are uncomfortable disagreeing with a professor—in public or a written assignment, the survey found.

The FIRE survey began in 2020 with 55 colleges and universities. This year it surveyed 203 campuses in 49 states, with only North Dakota not included.

Stevens said the group hopes to continue each year and increase the data available to researchers.

Students were asked how comfortable they felt talking about their opinions, he said. And even some students at the more liberal end of the spectrum, who comprised the majority of those surveyed, were fearful.

While the goal is to let prospective students and parents take this indicator into account when selecting a college, FIRE also hopes to make university administrators more aware of this issue, Stevens said.

Some administrators contacted FIRE after previous reports to see what they could do to improve their scores, he said.

While the rankings rely heavily on student responses, each school’s speech code rating also factored into the scoring. Most schools without any policies that imperil free speech rose in the rankings, while those with restrictive speech codes fell, according to FIRE.

This year, FIRE also took into account which schools sanctioned faculty for their speech or disinvited guest speakers based on viewpoint since 2019, giving the institutions that did lower marks.

Self-censorship is pervasive across top-ranked and bottom-ranked schools alike; 63 percent of respondents worried about damaging their reputation because someone misunderstood something they said or did. Disturbingly, an equal percentage said that students shouting down a speaker to prevent them from speaking on campus was acceptable to some degree.

Other findings from the report include: Conservative students are most likely to feel they cannot express their opinions freely, with 42 percent reporting that they “often” feel uncomfortable speaking freely, compared to 13 percent of liberal students. Some 40 percent of students are uncomfortable disagreeing with a professor — in public or in a written assignment. And the three most difficult topics to discuss on campus are abortion, racial inequality, and COVID-19 vaccine mandates.

FIRE is a nonprofit organization based in Philadelphia that is dedicated to defending and sustaining the individual rights of all Americans to free speech and free thought. 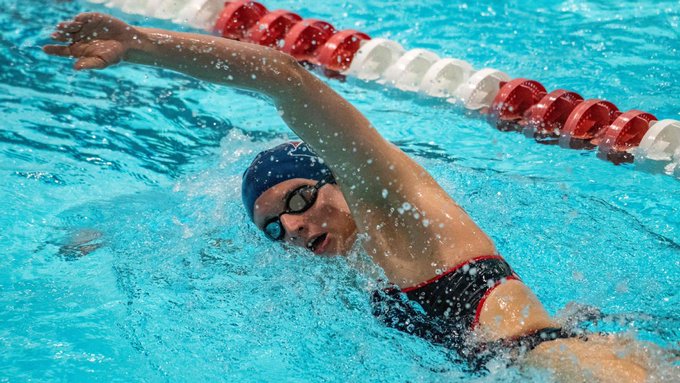