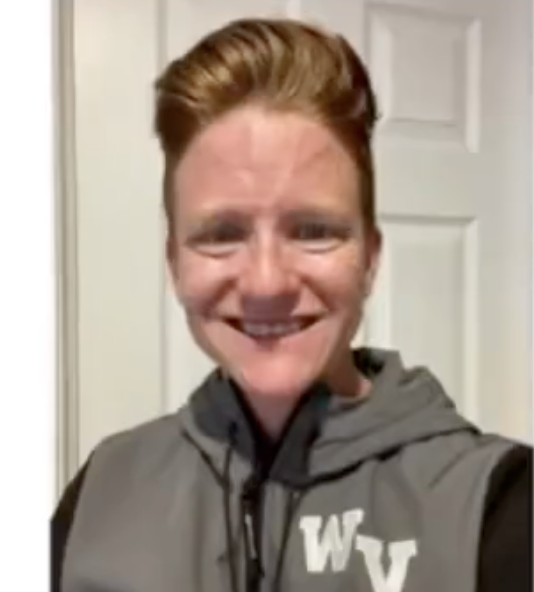 A Lower Merion middle school special education teacher’s video presentation regarding his transgender experience appears to be a presentation for children and is in the form of a lesson plan. Now that the video has gone public, thanks to the social media site “Libs of TikTok,” concerned parents are asking questions and demanding transparency.

The school district, however, is not cooperating.

The video shows Ben Beaman of Welsh Valley Middle School telling his students about his process of transitioning from female to male to non-binary. The slides explain that Ms. Beaman now goes by Mx. Beaman and that, “I was born in the wrong body. Even though I was born a girl, I feel more like a boy on the inside but fully feel like either.”

After parents approached No Left Turn in Education for help, Nicole Smith filed a right-to-know (RTK) request to see the lesson plans used by the teacher.  The district denied her request, but it was approved by the state Office of Open Records in Harrisburg. The district then sued to overturn that ruling. 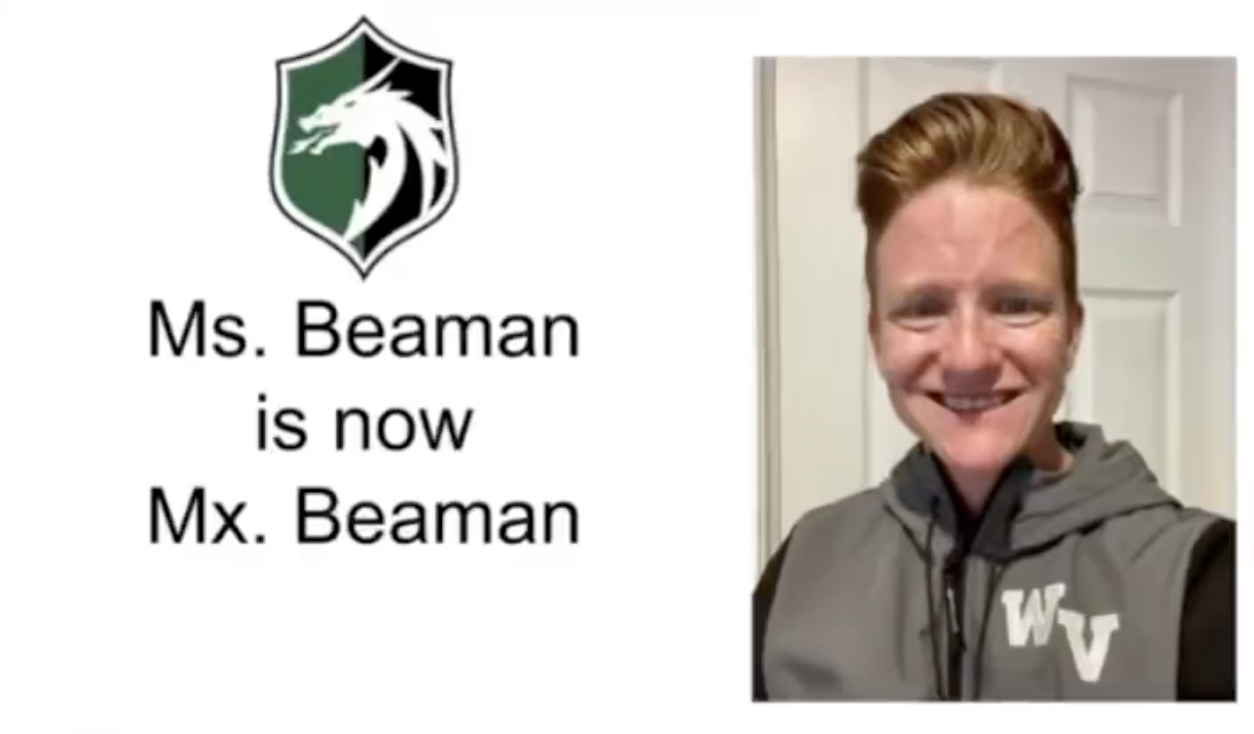 While the video shows slides explaining the transition process to students, the district claimed they were not lesson plans. Assistant Superintendent Alexis McGloin testified Wednesday before Common Pleas Court Senior Judge Joseph A. Smythe, Jr. that the teacher’s class has no lesson plans.

McGloin told the judge there are no lesson plans for Beaman’s Welsh Valley Middle School four-student special education class because the teacher does not follow the district’s curriculum. Instead, each student has an individual education plan (IEP), and the teacher uses that to create progress reports.

“These are highly individualized for that child,” said McGloin.

“You’re saying you have no lesson plans?” asked Smythe.

O’Donoghue said not only does the teacher not have lesson plans, but the open records request also violates the Family Rights and Privacy Act. And the district contends the RTK request was not specific enough.

Smith did not present an argument to the court or call witnesses.

“They’re going to great lengths to keep things out to the public’s eye,” she told DVJournal after the hearing. “And if they don’t think they’re doing anything wrong, I don’t know what the big deal is with releasing the lesson plans.”

Smith said the parents who contacted No Left Turn in Education, which was founded by Lower Merion resident Elana Fishbein, were afraid to file their own RTKs because the district might retaliate against their children.

They have “a real fear of retaliation,” Smith said. 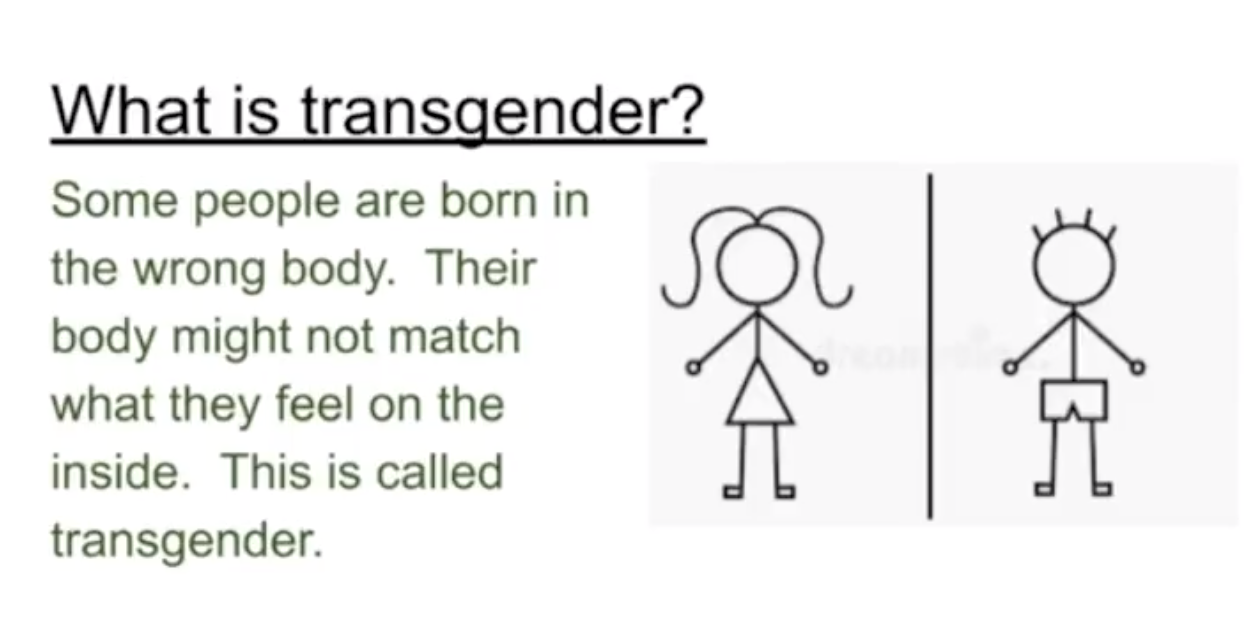 Smythe did not rule but instead took the case under advisement.

Beaman did not respond to a request for comment.

Fishbein said her organization “has been filing FOIA (RTK in Pennsylvania) with school districts all over the country, many of them in Pennsylvania. We have been exposing a lot about the instruction, rule policy, and decision-making that results in student indoctrination or the teaching of inappropriate subject matter to school children.”

In the Lower Merion case, Beaman “was actively sharing her transitions journey to a male and then non-binary with her special education class, a personal matter of hers that should not have been a topic of conversation in a classroom, particularly among vulnerable children. We submitted our request seeking to find out what exactly she has been sharing and teaching her students.”

“Of course, LMSD has fought us tooth and nail, first claiming that the teacher creates almost 80 lesson plans a week and 3,000 a year, and thus the request was too burdensome and vague. They also claim the usual, that some of her material was copyrighted. The Pennsylvania RTK court ruled that they should share the lesson plans with us, and they filed a lawsuit to reverse that ruling.

“The Lower Merion community should be informed about the wide leeway that the local schools are permitting teachers in regard to the ‘instruction’ (or in many cases, indoctrination) they are divulging to their charges,” Fishbein said.