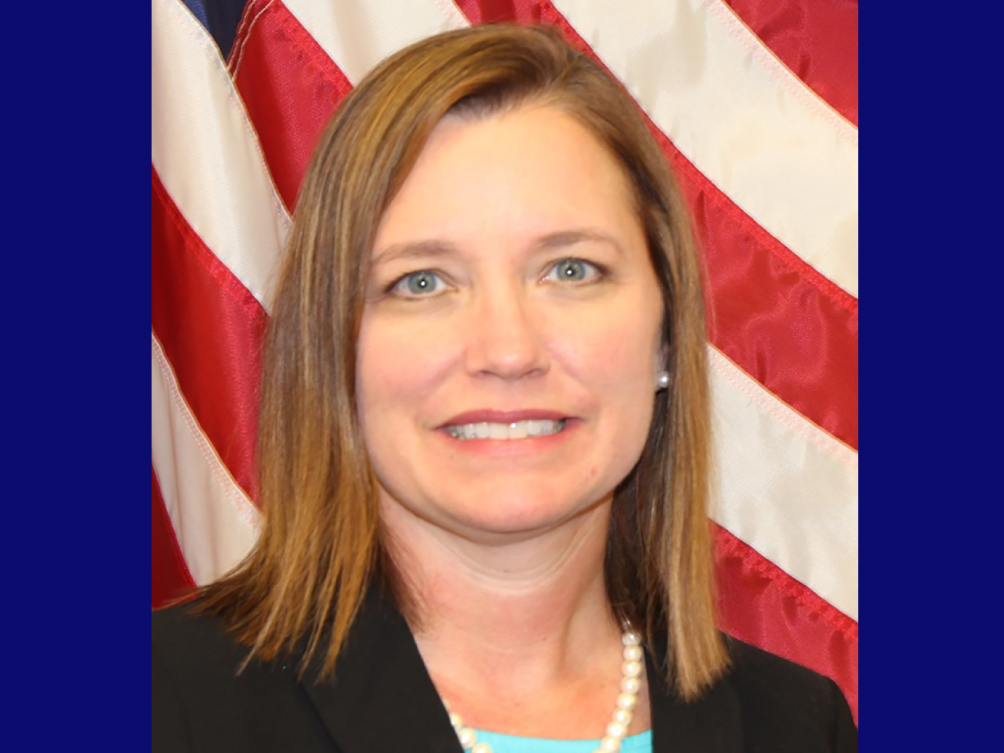 Acting Attorney General Michelle Henry and her office’s Bureau of Consumer Protection issued a warning to Pennsylvanians to be alert for scams when purchasing Super Bowl LII tickets or other products relating to the event. Consumers and sports fans can be scammed and end up buying fraudulent tickets or products without realizing it.

“Everyone enjoys the Super Bowl, and in Pennsylvania, we are all excited that the Philadelphia Eagles are heading to the big game again,” Acting Attorney General Henry said. “However, big sporting events like the Super Bowl also attract scam artists, and our Bureau of Consumer Protection stands ready to protect consumers if something goes wrong with their ticket purchases.”

Watch the websites you visit. As a consumer, you should not click on banner ads or pop-ups on a legitimate website (like StubHub or Ticketmaster) that may take you to a different website. You lose all protections and guarantees once you leave a legitimate website in favor of discounted tickets or other promises somewhere else.

Review your cart before checking out when purchasing tickets through a website. Many online ticket resale platforms will charge fees at checkout.  Review your purchase prior to hitting the final checkout button for any additional charges and fees added to the final purchase price.

Be cautious of using search engines to find potential ticket sellers. Less reputable websites offering ticket sales will ramp up advertising before events like the Super Bowl, increasing their website traffic. Stick to websites you are familiar with, and read the URL of the website you visit. Scam artists often make minor changes to an actual website’s URL to bring a false sense of legitimacy to the website – a practice known as spoofing. Look for spelling or grammatical mistakes – a tip-off to fake websites.

Avoid buying tickets from someone you have not met. Don’t buy tickets from a seller you don’t know. Always try to conduct any ticket purchase in a safe, well lit area. Consumers can also search for “Safe Transaction Locations” online. Police stations provide an environment for safe transactions.

Be wary of sellers asking for payment in gift cards, money orders, cryptocurrency or wire transfers, especially over the phone. Consumers should use their credit cards when possible to protect themselves from scammers and fraud.

The Bureau of Consumer Protection also advises that if you have made an unfulfilled purchase with your credit card, to contact the credit card company and dispute the charge immediately.

Pennsylvanians who believe they have been victims of a Super Bowl ticket, travel service or merchandise scam can file a complaint with the Office of Attorney General’s Bureau of Consumer Protection. Victims can email: [email protected] or call 800-441-2555.

Dear Congress: The Taylor Swift Meltdown Was About Greed, Not Bots 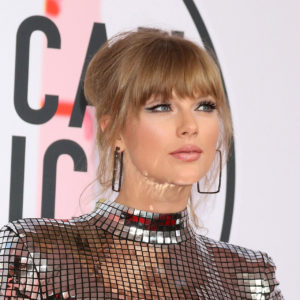 When the Senate Judiciary Committee holds a hearing on Jan. 24 and questions Live Nation/Ticketmaster’s management about market competition and consumer protections, senators should prepare for an Oscar-worthy performance in finger-pointing and deflection.

They will blame ticket bots for the Taylor Swift fiasco. It is an act of storytelling, relying on a tired but reliable scapegoat. When problems arise in live event ticketing, the company repeatedly blames bots and scalpers. The company does something similar with high fees; blaming artists, venues, and promoters, of which many are controlled by Live Nation/Ticketmaster. Bots are not the sole or even the biggest problem, rather the real issue is Ticketmaster’s desire to dominate the full spectrum of live events.

Lawmakers should not be fooled by Ticketmaster’s blame game for two reasons.

First, Ticketmaster made clear that bots did not breach its systems when Taylor Swift tickets were first offered. In a since-deleted blog post on its website, it stated “every ticket was sold to a buyer with a Verified Fan code. Nobody (not even a bot) could join a queue without being Verified. The two million tickets we sold only went to Verified Fans.”

Second, bots are illegal. Six years ago, Congress passed the BOTS Act which outlaws the use of ticket bots and the sale or purchase of tickets obtained by bots. The Federal Trade Commission has enforced the law on only one occasion. Unfortunately, without evidence from ticketing giants like Ticketmaster, the Commission faces an impossible task of enforcing the law. If Ticketmaster has evidence of rampant abuse of its platform by bots, as it claims it does, it should report this information to federal authorities so offenders can be brought to justice.

The fallout since Taylor Swift tickets never went on sale to the general public is incredible. The Department of Justice has reportedly launched a monopoly investigation into the company’s conduct and alleged skirting of its merger consent order. Several state Attorneys General have followed suit. Now Congress is seeking solutions to better protect consumers and the market.

While other companies desire to offer “primary ticketing services” for event organizers, none come close to Ticketmaster’s size, scale, and influence. Ticketmaster’s distant closest competitor, AEG/AXS, was hired by Swift to promote her tour. But even it admitted it did not have the option of selling Swift tickets through its platform since the majority of stadiums booked for the tour were contractually bound to sell tickets exclusively through Ticketmaster. This venues example is indicative of the cabal that Live Nation/Ticketmaster has methodically developed over decades.

Absent action by regulators and Congress to rein in Live Nation/Ticketmaster, the Taylor Swift meltdown is unlikely to be the last time fans are left out in the cold. Just this week, fans eager to purchase tickets to NFL playoff games are finding themselves stuck in the same conundrum Swifties encountered last fall: Enduring an hours-long online queue in the minute hope of scoring tickets when they barely had a chance to begin with.

While the hearing is a good start, Congress and regulators must address structural problems in the live events industry. A holistic solution is needed because one too-big-to-fail, vertically integrated global live events and ticketing behemoth maintains an iron grip over music artists, tour promotion, venues, ticketing, sports teams, and fans.