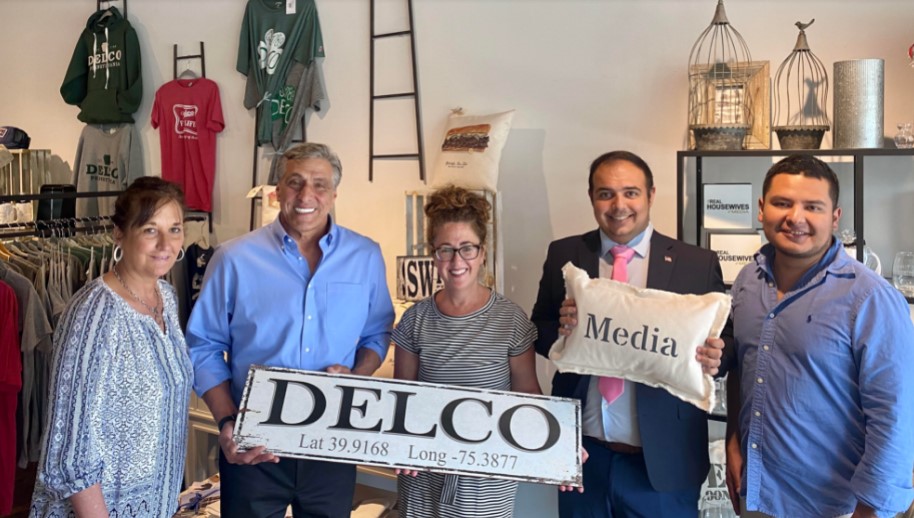 If he becomes Pennsylvania governor, Lou Barletta says he will bus illegal immigrants to Delaware.

Barletta is taking a page out of Florida Gov. Ron DeSantis’ playbook in saying he would send migrants that the federal government has been flying throughout the country to President Joe Biden’s home state.

The Florida governor recently told Fox News he was considering responding to the Biden administration’s policy of flying migrants from the U.S. southern border to states like his by sending them on to Biden’s home state.

“Our view is that if they’re going to be dumping, we want to be able to facilitate transfer to places like Delaware. And so we have $8 million in my new budget to be able to do that,” DeSantis said.

Barletta, 65, who is polling ahead of the other 14 or so candidates running for the GOP voters’ nod in the May 2022 primary, first made national headlines with a no-nonsense attitude toward illegal immigrants when he was mayor of Hazleton. He says he likes what DeSantis is doing.

“We’re a lot closer to Delaware than Florida, and it will cost us all lot less money to ship people from Philadelphia to Wilmington than it will for DeSantis to ship them from Fort Lauderdale,” Barletta told the Delaware Valley Journal podcast on Wednesday.

Barletta said that he has stayed true to his principles “his whole political career” and always did what he thinks is right, “even if it’s not politically popular.”

“When I was mayor of Hazleton, I was the first mayor in the country to stand up against the illegal immigration because it was affecting our city,” said Barletta.

It’s a matter of fairness to Barletta.

“How many millions of (legal) immigrants who are waiting, have waited, have gone through the process, have paid the price (to) bring their families here legally,” said Barletta. “And, you know, they’re watching people just cross the border and getting the same benefits…which is unfair. It’s a case of unfairness, but everybody should care.”

Barletta, who also served in Congress and ran for the Senate against Democrat Bob Casey, said that his experience in government, coupled with his background as a small business owner, has prepared him to be governor.

Barletta promised to get the state’s economy back on track.

“I would open up our economy.” Pennsylvania “was blessed with all this energy under our feet,” he said. The commonwealth has as much mineral wealth as “an entire country.”

“That’s how much energy we have that we could be exporting, but also using it to bring manufacturing here, building pipelines, which will put people to work, having all this gas under our feet and not building a pipeline is like being in college and having a keg of beer without a tap.”

“Pennsylvania’s not business-friendly,” said Barletta. The state has “the second-highest business taxes in the country” and “our regulatory agencies are used as weapons to punish businesses right now. The DEP (Department of Environmental Protection) stands for don’t expect permits.”

Asked about the Regional Greenhouse Gas Initiative (RGGI) that Wolf is entering Pennsylvania into without the legislature’s agreement, Barletta said, “Day one, I’m repealing RGGI.”

“It’s ludicrous that we would be a state with all this opportunity here. And we would put ourselves in a consortium of other states that could care less because they don’t have it. They don’t have the energy…that we have and our country needs this energy. Look at the price of gas…Pennsylvania can be a leader and we will be a leader, and that’s going to mean a lot more jobs and a lot more opportunities.”

So far the only Democrat running for governor is Attorney General Josh Shapiro.

Meanwhile, many of the Republican gubernatorial candidates will be in Carlisle on Jan. 5 for their first debate, although Barletta will not attend any debates until after the qualifying period to be on the May primary ballot.

If he does, Mastriano may compete with Barletta for voters who support former President Donald Trump. Barletta was the first congressman to support Trump when the former billionaire businessman and TV star began his quest for office. Mastriano is a strong advocate of Trump’s contention that he lost to Biden in 2020 because of a rigged election. 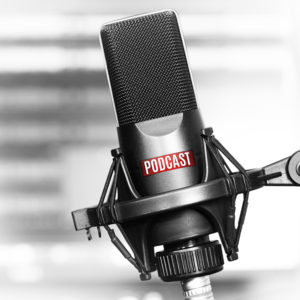 In this edition of the Delaware Valley Journal podcast, former Congressman (and mayor of Hazelton, Pa.) Lou Barletta talks to News Editor Linda Stein about his race for governor and why he believes he’s the best candidate to take on Democratic A.G. Josh Shapiro next year.

Barletta makes the case that he’s got both the name ID and the ability to appeal to Democrats that the Republican Party needs to win the general election.