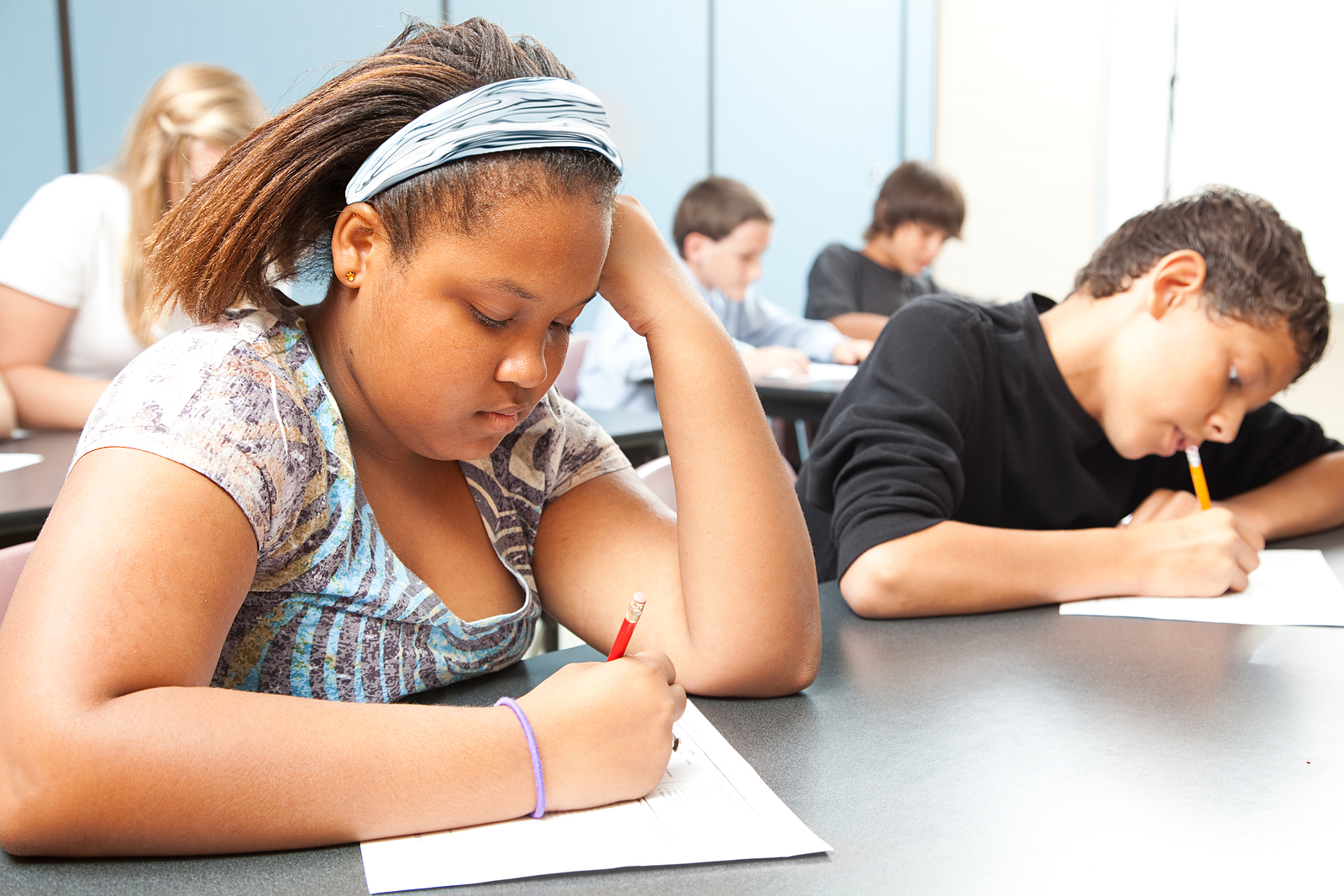 When schools across Delaware Valley announced they were locking down classrooms and relying on remote learning to confront COVID, many local parents expressed concern their child’s education would suffer. As the lockdowns lingered, they added a new complaint: Available data showed children faced little or no risk from attending class.

In the past few months, science has confirmed closing classrooms was unnecessary from a safety standpoint. Now data from testing shows the academic impact was just as bad as parents feared.

At Belmont Hills Elementary School in Bucks County, where more than half of students are considered “economically disadvantaged,” just 40.7 percent of students who took the Pennsylvania State Standardized Assessments (PSSA) last year were proficient in English compared with 43.9 percent in 2019.

Math and science proficiency for Belmont Hills elementary students — 2020-21, at 23.3 percent and 57.7 percent– were also below the statewide average, according to state data.

Those trends remained mostly consistent at schools across the DelVal area and throughout the state, as standardized-test results generally showed declines in student proficiency in almost all subjects amid hybrid and remote-learning environments amid the global health crisis.

Available data from multiple sources show students falling behind where they would have been without the classroom lockdowns. And the impact has been disproportionately felt among low-income, Black, and Latino children. A recent study found the gaps were bigger at schools that had less in-person learning in the 2020-2021 school year.

Typically, PSSAs are administered each year to third through eighth-graders, and the Keystone Exams are given to 11th graders. Student proficiency dipped in all categories except for 11th-grade biology, The Philadelphia Inquirer reported.

Rich Askey, president of the Pennsylvania State Education Association which advocated for closed classrooms long after available data showed in-person learning was safe, dismissed last year’s tests as nothing more than “an exercise in compliance.” He pointed out lawmakers last year called on the U.S. Department of Education to waive 2021 federal requirements for school standardized tests.

“We don’t need standardized test results to tell us that students have struggled over the past two years. The 2021 tests were administered during a global pandemic that disrupted public education and dramatically changed the way students learn. Everyone would expect scores and participation rates to drop in this environment, and no one should be surprised that they have,” he said in a statement. “These standardized test results confirm what we already know: That Pennsylvania’s students are still recovering academically, socially, and emotionally from the effects of the pandemic.”

Jennifer Healy, a spokeswoman for the Downingtown Area School District, said, “While we have not yet fully analyzed our PSSA data in comparison to the last testing administration in 2018-2019 we are pleased with our students’ overall performance and the resilience they have demonstrated as we emerge from the pandemic. We understand the importance of state testing and use the data it provides to guide our curriculum and instructional practices, but understand now more than ever that standardized tests are not the only way we measure student success.”

State officials said overall test participation was down between a quarter to a third of students while pointing out scores were higher in districts with more participation. In Philadelphia alone, only about 9,000 of 53,000 students from third to eighth grade took the PSSAs last year while approximately 6,000 of 9,000 students who were eligible to take the Keystones did so, The Inquirer reported.

Literature scores were reported for fewer than 10 percent of students compared with 119,000 in 2019, the outlet reported.

Drexel literacy studies professor Mary Jean Tecce DeCarlo told The Inquirer the results confirmed what many educators and parents feared would happen with restrictions in place on in-person learning.

At Bensalem High School in Bucks County, only 19.2 percent of students were proficient in literature, compared with a statewide average of 55 percent, according to data. That figure was 51.9 percent in 2019.

Not all the results were discouraging. At E.N. Peirce Middle School in West Chester, 69.6 percent of students were proficient in English and 67.2 in science, both significantly higher than statewide averages.

Bristol High School in Bucks had “insufficient” samples for literature and biology but 58.8 percent of students were proficient in algebra, about 4 percentage points away from 11th graders statewide, data shows.

At Beverly Hills Middle School in Delaware County, 25.6 percent of students were proficient in English, but only 6.5 percent were in math and 23.4 percent in science, far below statewide averages.

Students at Exton Elementary School in Chester County were well above statewide proficiency averages, coming in at 73.2 percent in English, 55.8 in math, and 85.3 in science.