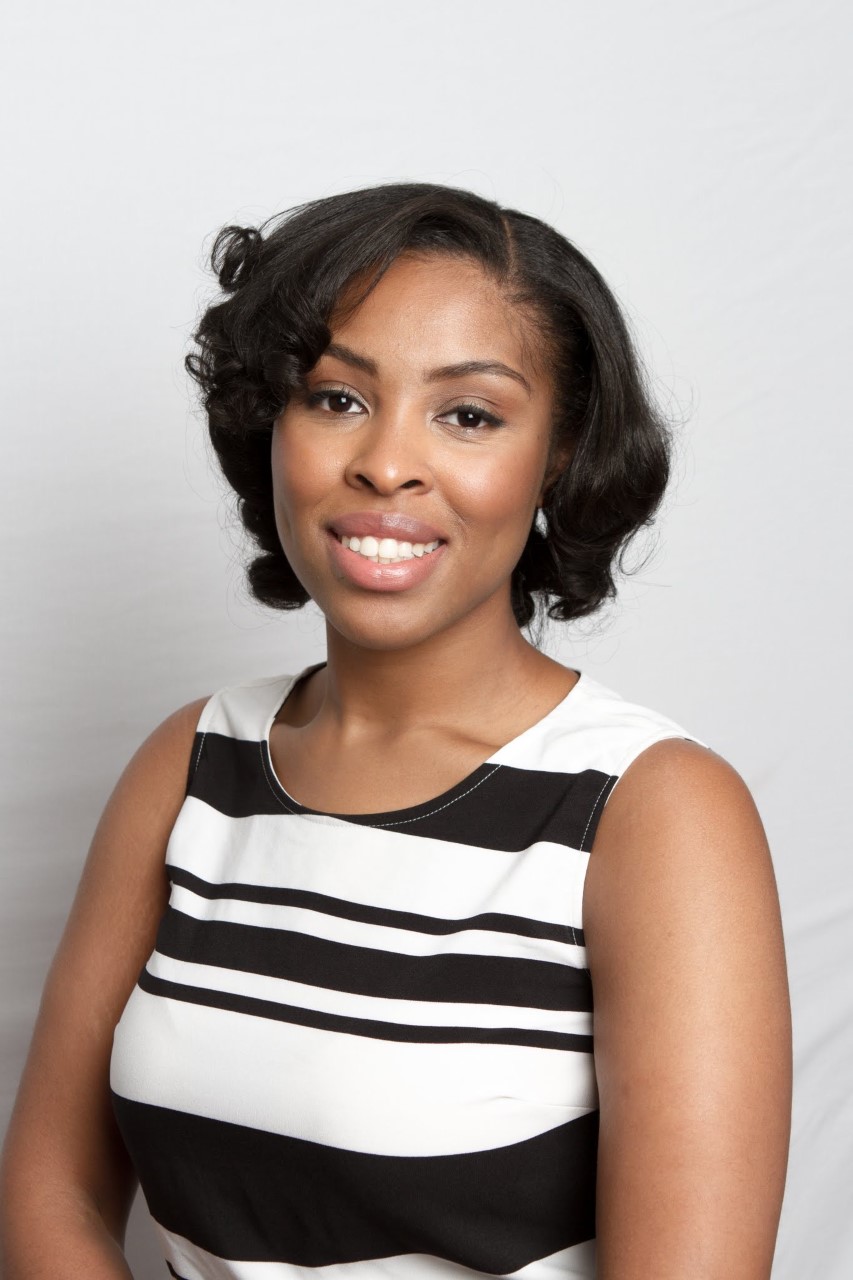 Delaware County taxpayers are spending $125,000 to fund a diversity, equity, and inclusion (DEI) officer for county government. But the county tells Delaware County Journal it doesn’t have the basic data to show it needs someone doing the job.

At its Dec. 7 meeting, Delaware County Council praised DEI officer Lauren Footman, who gave an impact report about what her department is doing for the county.

“In the last nine months, Delaware County has begun the long-overdue process of ensuring that every community has equal access to opportunity and that county services are being delivered in an equitable and accountable way,” said Footman. “I am excited about the progress that has already been made and our county’s collective commitment to the principles of diversity, equity, and inclusion. We are on our way to making Delaware County a place where everyone can succeed.”

“Creating a more inclusive and equitable county is a priority of council, and we are pleased with the progress that the newly created diversity, equity, and inclusion office has accomplished in less than a year,” said Delaware County Council Chair Monica Taylor, Ph.D. “We have much more to do, of course, but this new impact report shows what can be done in a short amount of time and lays out an ambitious roadmap for moving forward.”

“We want a workforce that looks like Delaware County,” said Commissioner Christine Reuther. “There’s a real joyfulness in embracing it and seeing it.”

But critics ask if a DEI officer really is “overdue?” Is there any evidence the Democratic-controlled county government is discriminating against racial or ethnic minorities or does not “look like Delaware County” as Reuther suggests?

Asked by DVJournal for the demographic composition of the county government workforce, spokesperson Adrienne Marofsky said she did not have that information. However, an analysis by Zippia.com reported the county workforce is 71 percent White and 56 percent are women. That was close to Census data that found 67 percent of Delaware County residents are White and 51 percent are female.

“The county continues to add new positions, increasing payroll faster than the epically high rate of inflation, not to mention the benefits rate is at 70 cents on the dollar. Ultimately, [federal] COVID funds will dry up and the taxpayer will be on the hook,” said Delco Republican Party Chairman Frank Agovino.

Since taking the job, Footman has conducted “listening tours” with stakeholders inside and outside of county government to “engage constituents” and raise awareness. She has also spent money hiring a contractor to design a logo. And she told the council part of the three-year plan is to spend more money to hire a project manager.

Also, community organizations in “underserved” areas will get county-funded “micro-grants.” Fifty applications for the grants have been received, Footman said.

Council Vice President Elaine Schaeffer said it is “hard to change culture, both internally and externally.”