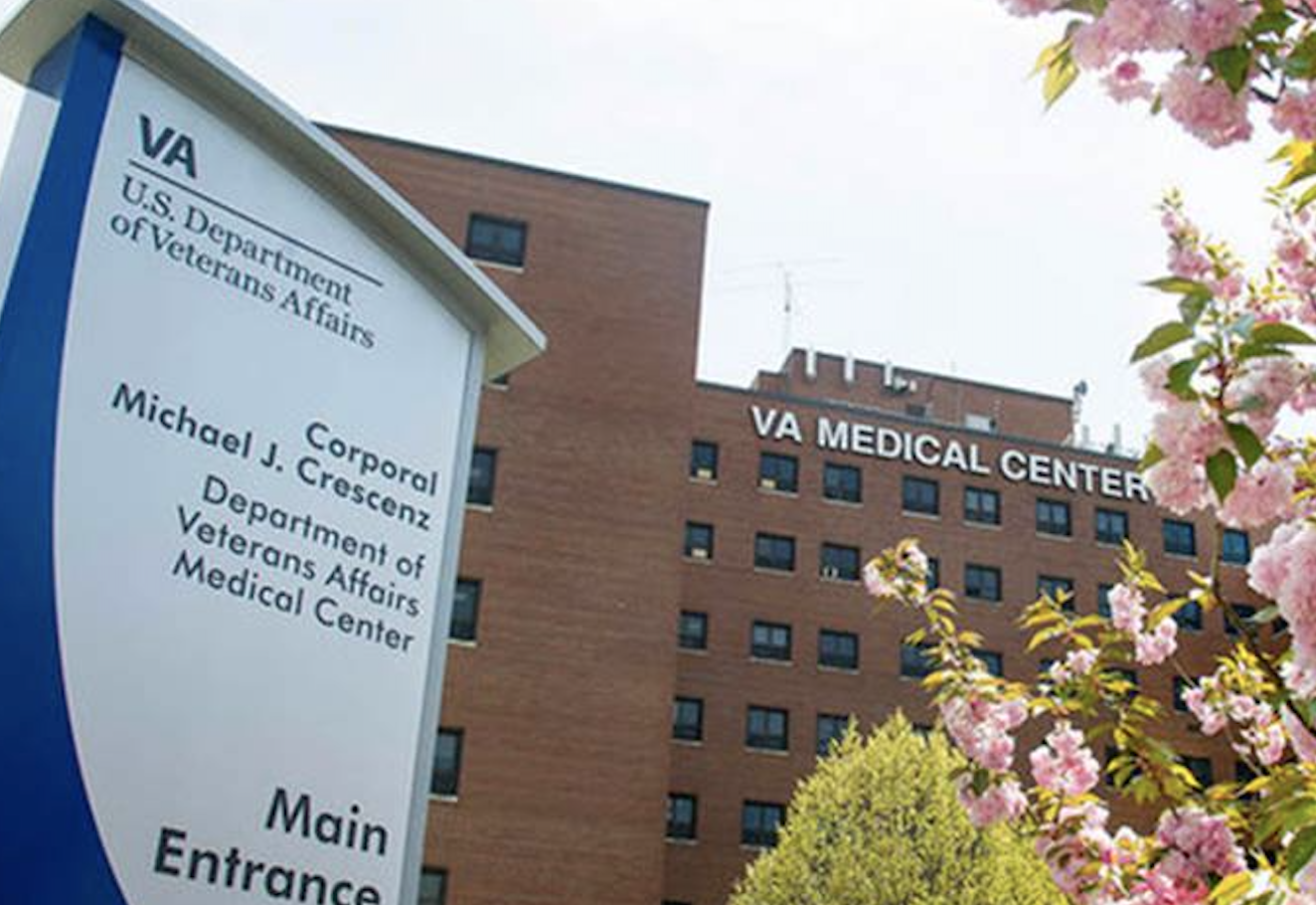 Shaking with adrenaline, Robert McLaughlin was “raging” when he went to the Veterans Affairs Medical Center in Philadelphia for help.

It has been five years since that harrowing encounter, but the Air Force veteran, now 32 and living in Bensalem, recalled the day with striking clarity, in an interview ahead of Veteran’s Day.

It changed his life for the better — and could have altered it for the worse if a caretaker hadn’t intervened.

McLaughlin, who served for five years starting in 2007, struggled with post-traumatic stress disorder when he came home after spending time working in the burn pits in Iraq and doing tours of  duty in Afghanistan and Qatar. 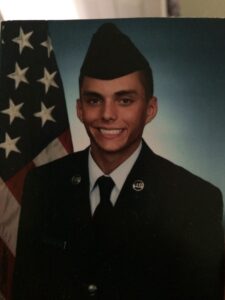 He was stressed about his future and struggling financially. He had quit a job as an assistant manager at Wendy’s to start a fledgling dog-training business.

Tired of fighting with Veterans Affairs officials to honor his benefits, he was agitated and suicidal, having put a gun in his mouth several times before the visit.

The nurse at the front desk of the emergency room ran McLaughlin through standard intake questions. When she got to the last question, asking whether he was homicidal or suicidal, McLaughlin almost snapped.

“No, not right now. But I’m getting there,” he responded, prompting the nurse to reach under the table and hit the panic button, alerting security at the facility. “It was like the bell went off in a [boxing] ring.”

In 2015, a year before McLaughlin’s visit, another veteran, Gary Dorman, jumped to his death from the VA parking garage after seeking psychiatric treatment at the facility.

And area veterans who spoke with the Delaware Valley Journal recalled similar struggles as McLaughlin in gaining access to adequate healthcare, housing, employment, and services that would help them reintegrate into society after their tours of duty.

Philadelphia ranked as one of the worst major cities to live for the more than 19 million veterans in the U.S., according to a recent survey examining 100 of the nation’s biggest cities along several socioeconomic factors.

Cities were graded based on the number of skill-specific job offerings for vets, income levels, overall “veteran-friendliness,” and other factors. The results were less than lovely for the City of Brotherly Love, which came in 91st with a score of 44.1, ahead only of places like North Las Vegas, Newark, Jersey City, Baltimore and Detroit — which finished dead last.

The top three cities, respectively, were Tampa Bay, Austin, Texas, and Scottsdale, Arizona. They all provide significant opportunities for employment, better healthcare, and overall quality of life for vets, according to the survey. One expert cited in the report, Kevin Griffith, an assistant professor who teaches health policy at Vanderbilt University, said veterans are at higher risk for certain health disorders, such as PTSD and hepatitis C, than the rest of society.

Finding cities with robust healthcare facilities, either through the VA or private medical networks, that can address combat-specific issues such as “survivor’s guilt” can be the difference between life and death for veterans.

McLaughlin found that out the hard way, saying he undoubtedly would have come to blows with VA security if his wife hadn’t called a hospital coordinator who called off the officers.

“Pain kinda engages me. When you rage you have all this power that they build up in our bodies for warfare, and you come home and you have no way to get this out. I think they want us to lose our sh*t. If I go to jail, I don’t get my veterans benefits,” said McLaughlin, who has visited the Philly VA so many times in recent years that he’s memorized the address —3900 Woodland Avenue.

Growing up in the “Black Bottom” Mantua section in West Philadelphia, Rodney Wyatt, a 67-year-old veteran who served in both the U.S. Marines and Army, said he joined the armed forces in the 1970s to escape poverty during times of great racial strife and get away from neighborhood gangs.

He was initiated into the “grandfather of all gangs” when he was 10 years old.

Knowing what it’s like to suffer from his own injuries after getting out of service, Wyatt started a Bristol-based nonprofit, Salute to Veterans, in 2014, helping veterans, some in their 90s, get “basic necessities” they need to live, to offset unmet gaps from agencies in the area.

In 2015, Philly officials claimed the city’s homeless veteran population was “functionally zero,” but The Philadelphia Inquirer reported this year that many veterans are still living on the streets. The Philly VA in 2020 reported that it found housing for at least 935 local veterans.

And with the suburban shelter overrun, Wyatt said some homeless vets were forced to live in the woods while others were waitlisted for services. While his organization helps between 10 to 25 veterans a week, Wyatt lamented a 94-year-old who died before the organization could clear the red tape to get the man his benefits.

“They take them through the ringer,” Wyatt said. “There’s so many disparities here. We’re the most overlooked population in the county. We need to be spotlighting veterans every day.”

Wyatt regularly fields calls from frustrated veterans who try to get help at the Philly VA, which has faced some bad publicity over the years.

In 2020, the feds charged a manager at the hospital with accepting thousands of dollars in kickbacks to steer contracts to a Florida couple, the Philadelphia Inquirer reported.

Federal prosecutors indicted another 15 VA employees and business owners in Florida the year before, for alleging they schemed to bilk millions marked for veterans’ care through inflated or unfulfilled purchase orders.

Money like that could have been funneled to help disabled veterans like 63-year-old Darryl Williams, of Bristol Township, who served in the 82nd Airborne Division out of Fort Bragg in North Carolina between 1975 and 1979. Before being diagnosed with ALS, also known as Lou Gehrig’s disease, six years ago, Williams drove big rigs across the county, up and down the West Coast and as far away as Canada.

His condition has worsened, making it nearly impossible for him to drive and difficult to even fill out paperwork to get his benefits. He now gets along in a motorized wheelchair and must be hooked up to a half-dozen machines to keep him alive.

Williams requires in-home care but said the VA has fought paying for certain services, like housekeeping. It took him a year to get the financial assistance to make his Bristol home handicap accessible, requiring floors to be redone and entrances widened.

The VA will only cover expenses for someone to come out to his home and make up his bed and cook his meals, wanting Williams to transition over to hospice.

“When I die, I plan to die in my home,” said Williams, who has been hospitalized at least twice in the last few months with breathing complications. “It’s hard to find assistance because people expect you to do it on your own. And then they tell me to go to some website. I do have a computer but it’s not easy to operate when your hands are shaking.

“I just stay close to God. And just deal with the situation and try not to get angry. It does get frustrating because I didn’t ask for this. It just happened. Bad things happen to good people. It’s just a roll of the dice.”