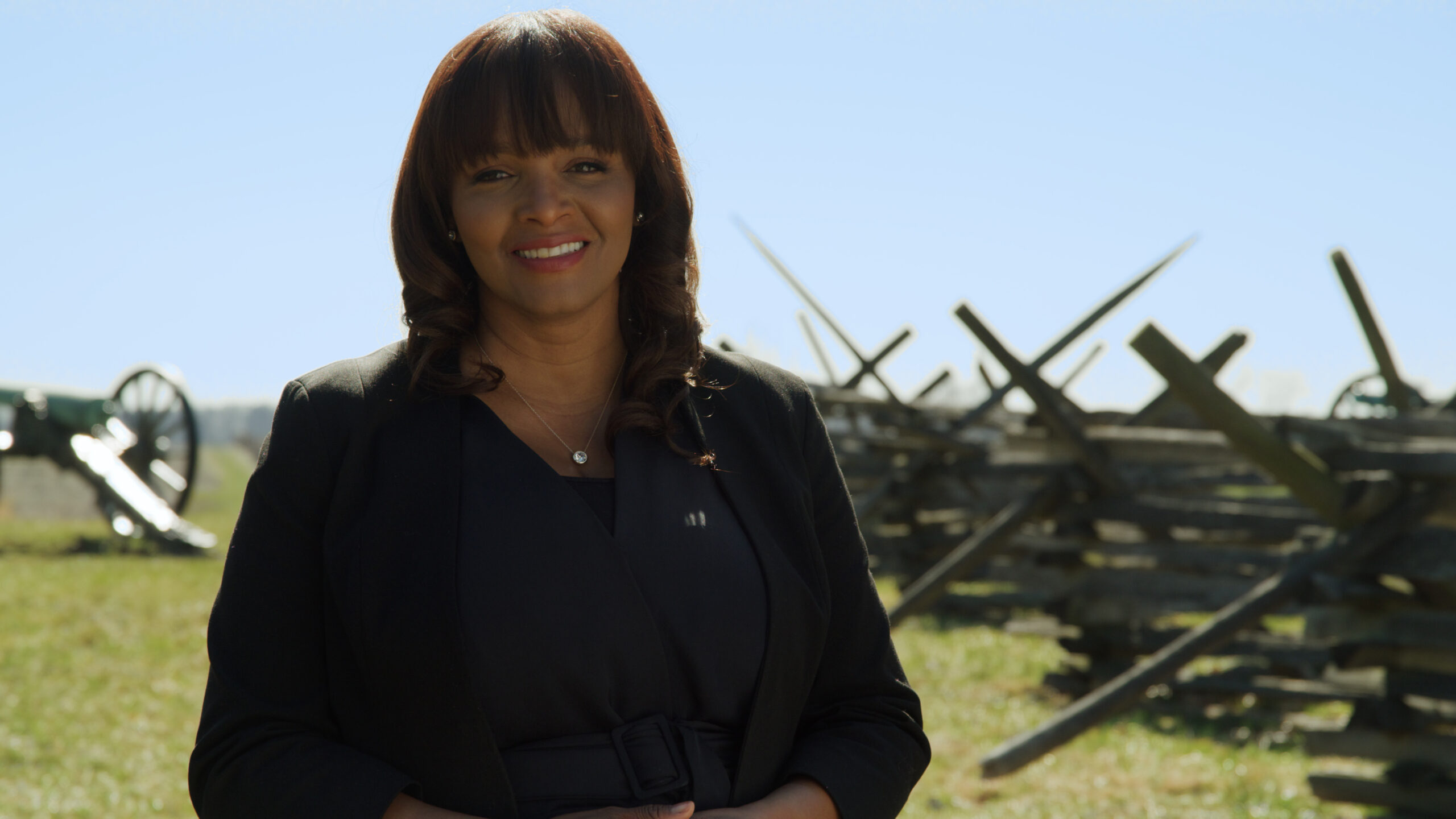 Kathy Barnette is in the fight for her political life. And she knows it.

“The knives are out,” she told Delaware Valley Journal Friday. “They are scared and mad.”

Since advancing into a three-way tie in the GOP’s U.S. Senate primary, the Huntington Valley resident has been the target of a barrage of negative attacks and commentary. An article in the Washington Examiner that asked who Barnette was unleashed a floodgate of what her GOP critics call “vetting.”

In response, Barnette took to local radio to answer questions about her hometown in Alabama, her military experience, and her previous employment. She even posted pictures of her military discharge papers on Twitter.

An author and conservative commentator, Barnette is active in the pro-life movement and homeschooled her two children.

She has also made controversial statements in the past that some Republicans fear could cost the party a winnable Senate seat in November’s general election. They point to articles she wrote attacking what she called “the homosexual AGENDA,” and tweets many consider Islamophobic — including calls to ban Islam from the United States and suggesting that former President Barack Obama was a Muslim.

In response, Barnette pointed out the Muslim-related tweets were from 2015 or 2016, at a time when Obama allowed large numbers of Syrian refugees into the country.  She said the FBI director acknowledged there was no way to determine the background or views of those refugees.

“I am not against Muslims or any individual,” she said.  “I am against radical Islamic terrorism. Clearly, not all Muslims are radical.”

Her critics took short tweets where “clearly not all the thoughts are complete sentences, taking half of what is being written and adding a narrative,” said Barnette.

As for tweets that seemed homophobic or against transsexuals, Barnette said those were also not “whole thoughts.” However, she said, she is against teaching young children in kindergarten through third grade about sexual matters and she opposes girls competing in sports against biological males.

“They are just taking a portion of what I said,” Barnette added. “I would never be cruel to anyone.”

She is particularly incensed that Fox radio and television host Sean Hannity has joined the attacks. He interviewed her either on radio or television about seven times, she said, and never asked her about her military record. But now that Hannity is supporting Dr. Mehmet Oz, he is attacking her, she said.

“His horse in the race is not going to win, so he’s going after me,” Barnette said.

Barnette also pushed back on heavily-edited videos claiming to show she is a racist who does not like White people and that she supports the Black Lives Matter organization. She says the opposite is true.

“I am hiding nothing,” said Barnette, who noted she has been campaigning for 13 months for the nomination to the Senate and during that time she was largely ignored by much of the media. She also ran for Congress in 2020.

What changed is that she is now in a statistical dead heat with Oz and Dave McCormick, a hedge fund CEO. Both men have spent millions on the race, and their Super PACs have spent even more running attack ads, according to Barnette.

“They are scared and mad,” said Barnette. “They spent over $60 million.” Oz and McCormick, who Barnette refers to as “carpetbaggers” who moved to Pennsylvania from other states to run for office, participated in very few debates or forums while she has traveled the state attending all of them.

Barnette, who is running as an outspoken Trump supporter, was hit with one of the former president’s now-infamous anti-endorsements on Thursday. “Kathy Barnette will never be able to win the General Election against the Radical Left Democrats.”

“She has many things in her past, which have not been properly explained or vetted, but if she is able to do so, she will have a wonderful future in the Republican Party—and I will be behind her all the way,” Trump said.

“I don’t expect (Trump) to retract his endorsement of Oz,” said Barnette. And her response to Trump’s statement?

“I look forward to working with the president come Wednesday,” she said.

And Barnette has since picked up the endorsements of the Club for Growth and the Susan B. Anthony List, two major players in Republican politics.

“This is politics,” said Barnette about the last-minute attacks against her. “This is the reason why good people don’t go into politics. Look at what they’re doing.”