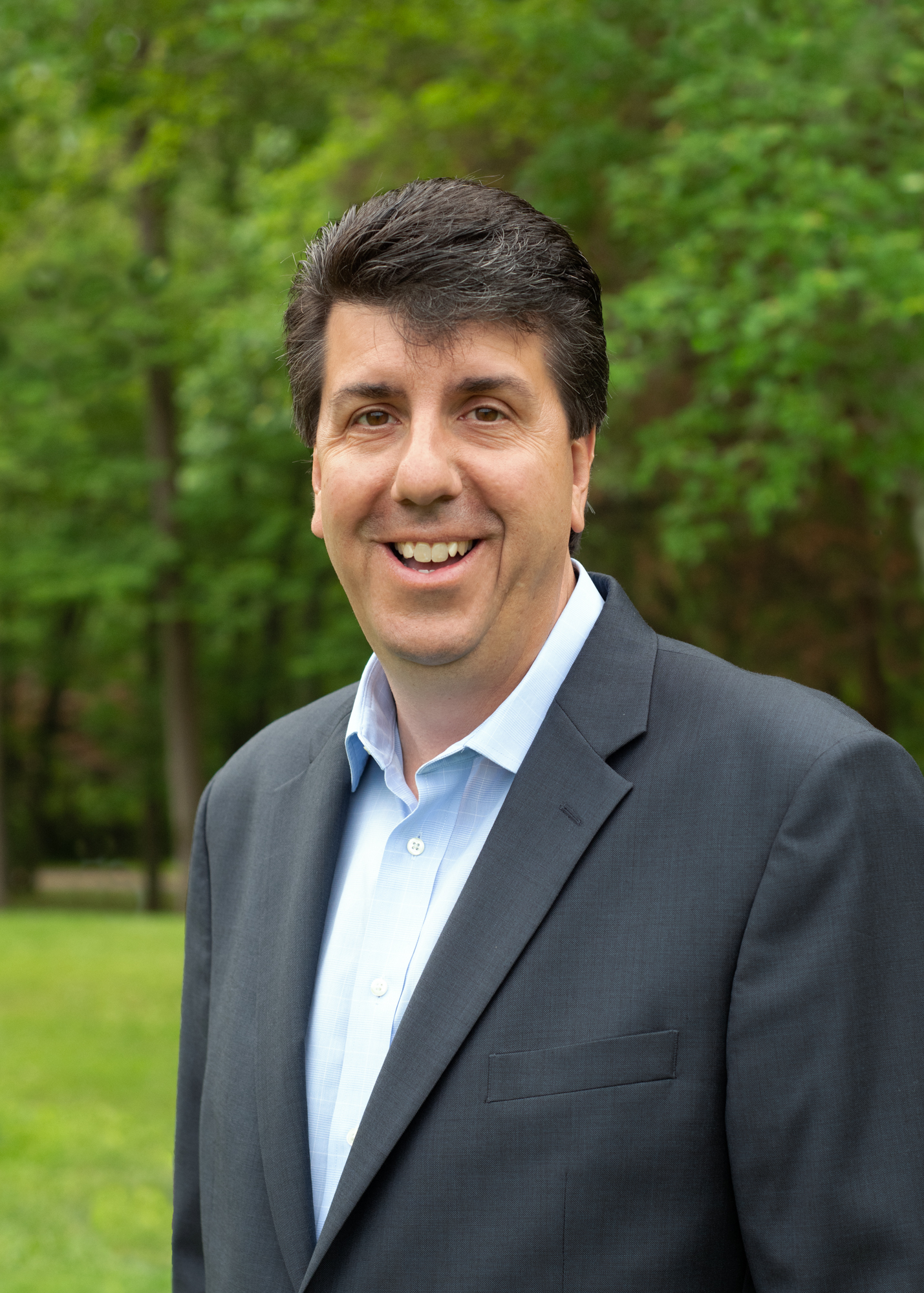 When they faced off two years ago in House District 146, incumbent state Rep. Joe Ciresi (D-Royersford) easily bested his GOP opponent, Thomas Neafcy by about 5,000 votes.

But the politics of 2022 are very different. President Joe Biden is polling in the low 30s, gas prices are soaring, and polls show voters are ready for a change. Enough change to flip this district? That is what Neafcy is hoping. 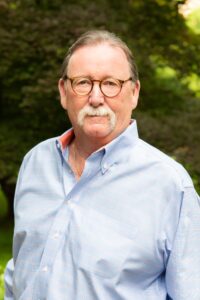 Ciresi, who is seeking a third term, is quick to note he is willing to buck trends in his own party.

“I know some of my colleagues get upset with me because I’m not progressive enough at times. I am progressive, but I look at a different way to get there. I don’t believe that tomorrow everything should be renewable. I believe it all needs to be renewable, but you need to buy into that.”

One thing both candidates agree on is the economy is the most pressing issue.

Republican Neafcy, a former Limerick Township supervisor, blames Biden’s policies for a historic surge in inflation that has raised the price of gas, food and rent.

That is squeezing Pennsylvanians, especially families and retirees on fixed incomes, said Neafcy, who secured the GOP nod through a write-in campaign in the May primary.

“We’re heading into a recession. People on fixed incomes or retired are scared to death,” said Neafcy, who counts himself among those who are worried after retiring following more than 30 years working for PECO. “We’re in terrible shape under President Biden. Inflation’s out of control. Gas prices are out of control. Jobs aren’t what they should be. We’re in trouble and it’s going to hurt for a while.”

Ciresi pointed to the state’s $42.8 billion spending plan that allocated more than half a billion dollars in additional spending for K-12 education as providing some relief for taxpayers.

Nearly $250 billion is going to help the state’s 100 poorest districts, the Associated Press reported, along with  $140 million in direct property tax relief for residents through a one-time bonus rebate program proposed by Gov. Tom Wolf (D).

“We all know the economy is a major issue,” Ciresi said. “And it continues to be an issue. This budget that just came out helped a lot of people.”

After giving up his supervisor seat last year following decades in public service, Neafcy said was drawn into the race after the Montgomery County GOP failed to put up a candidate in the primary. He said he felt a responsibility to step up after serving virtually every level of local government in Limerick Township.

“I have one philosophy, and I’ve always kept it. I will give you an honest answer,” Neafcy said. “You may not like it, but I’ll tell you the truth. You can take it to the bank. I don’t play that game. I believe in honesty and integrity.”

Ciresi, a former Spring-Ford School Board member, comes from a plain-speaking Italian family whose influence is obvious in how he carries himself.

He littered his interview with DVJournal with colorful language and jokingly told a childhood story of how his mother brusquely laid into an irritated motorist who honked at them while they were broken down at a light.

He hopes his straight-talking ways and commitment to doing the “right d**n thing” no matter what appeals to voters who are disillusioned with Democrats because of Biden’s unpopularity.

Neafcy attacked his opponent’s record on education, claiming he is a “special-interest” candidate aligned with his biggest donors, including the teachers unions.

Neafcy supports school choice and was critical of legislation that Ciresi sponsored aimed at changing charter school laws and the way schools are funded.

Ciresi, who serves on the House Education Committee, has been critical of the state’s funding formula, particularly an antiquated “hold harmless” policy, around since 1992 to ensure school districts aren’t funded less than they were in previous years. He believes it created steep imbalances among schools with shrinking or increasing student enrollment.

“It was a good idea at one point. It doesn’t work,” Ciresi said. Growing school districts raised property taxes to offset the state’s underfunding. This year’s budget includes a $225 million increase for Level Up aimed at addressing the iniquities, he said.