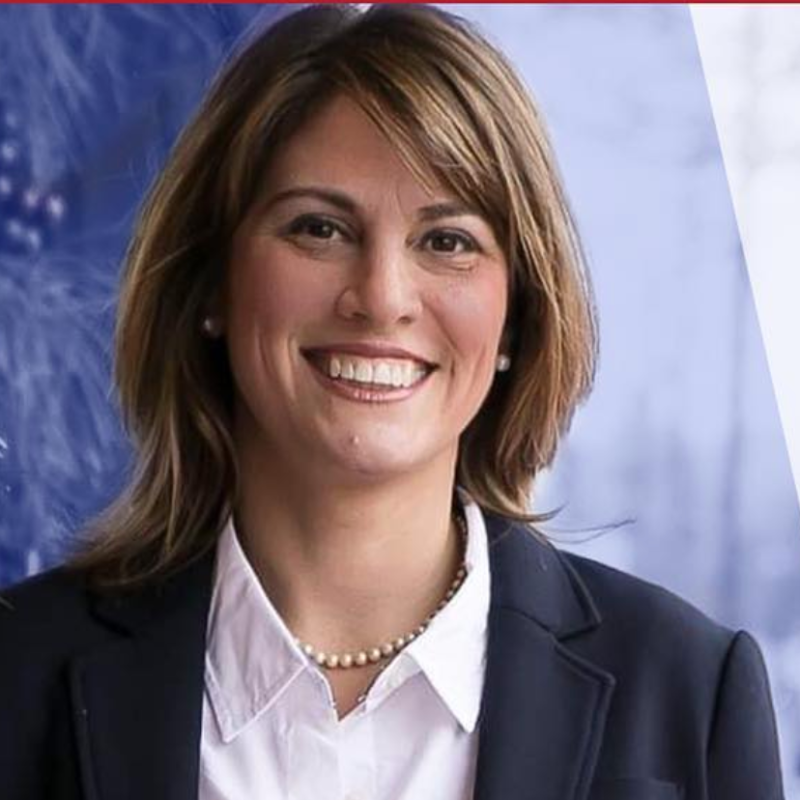 Carrie Lewis DelRosso (R-33) represents a district in western Pennsylvania while Russ Diamond (R-102) represents parts of Lebanon County in the central part of the state. But both believe they are the person who the candidate for governor will need as a running mate to win in November.

“This is a two-person ticket,” said Diamond. “With the voters being the matchmakers…If we’re going to beat Josh (Shapiro, the presumptive Democratic nominee), we need two people who complement each other but don’t step on each other’s toes so we can attract the most voters possible in November. And it’s my distinct feeling that we need someone at the top of the ticket who can come down to, like the Delaware Valley, and talk to those suburban voters who voted for Joe Biden and convince them to come back to the Republican Party. And then, in the second slot on the ticket, I believe we need someone who can talk to the Republican base out here in rural Pennsylvania…I’ve been fighting against the lockdowns, the mandates, voter integrity, critical race theory, all the things the Republican base is concerned about, they identify me being on the forefront.” 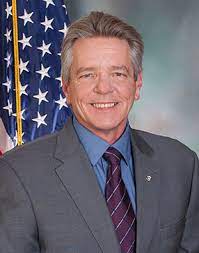 “I can help our next governor win,” said Diamond. But with those stances comes controversy, most recently when Democratic Gov. Tom Wolf asked the House to censure Diamond over perceived criticism of LGBTQ people.

DelRosso, 46, said she is best to run for lieutenant governor because she beat a “30-year incumbent Democrat in a majority Democrat district” for her seat and “I want to fight for all Pennsylvanians.”

“I’m the most qualified,” DelRosso added. She has experience as a small business owner and a local and state government official. DelRosso, who owned a public relations and communications agency, is also the mother of three children, boys ages 13 and 11 and a 10-year-old girl.

Diamond, however, is also a business owner. His business grew from a recording studio to a facility that duplicated compact discs and now does video production.

“I can hit the ground running in Harrisburg because of my relationships with current legislators but in the Senate and in the House,” said Diamond. “Our next governor needs someone who knows those people already so he’s not reinventing the wheel when it comes to starting relationships with the legislature.”

Part of the job of lieutenant governor is chairing the Board of Pardons.

DelRosso said she is “very pro-law enforcement,” and she would take each case on its merits and “listen to the experts.”

Diamond, 58, would “take each case on a case by case basis” and not have a particular agenda.

“If I had my way, I’d abolish the Turnpike Commission,” said Diamond when asked about rising tolls. “I do believe that commissions like that should be absorbed into the greater state Department of Transportation.”

Asked about the Pennsylvania Turnpike, DelRosso said, “One thing we see in Pennsylvania, we don’t have a revenue problem. We have a spending problem.”

Instead of tolls, she suggested looking into other ways to pay for the turnpike’s maintenance.

“We do have an abundance of natural gas here,” said DelRosso. “And we should be growing that instead of looking to charge people more in terms of using the roads in the state.”

DelRosso’s current legislative seat is being gerrymandered out. But she is philosophic, saying the state’s western section lost residents according to the 2020 Census. The economic environment needs to change so Pennsylvania can bring in more jobs and keep residents here, she said. If elected, she promises to be an advocate for business-friendly policies.

Meanwhile, RelRosso was endorsed by the prestigious Commonwealth Partners Chamber of Entrepreneurs.

“They know I’m right on their issues,” said DelRosso. “Which is I am very supportive of and will protect conservative values, conservative policies and make sure that our government doesn’t overreach and continue to overspend.”

DelRosso said it’s crucial that Republicans nominate “someone like me who can work hand-in-hand with everyone on these kinds of issues.”

“I can win,” said DelRosso. “People must understand that if we do not put someone on the top of the ticket that can win, we will have four more years of the Wolf administration, the shutdowns, we’ll risk continued economic downturn.”

In addition to running a business, Diamond has worked as a truck driver and a musician. He is also an author and a pilot.

He has “a vast life experience. I think that you need to pull from that in order to step up to the plate when duty calls,” said Diamond. “And so, if something happens to the governor you have to be ready to step into that role, make it a smooth transition like Mark Schweiker did, then he took over…He did a fantastic job.”

Meanwhile, the  Delaware Valley Journal recently hosted a debate for lieutenant governor candidates who aired their views on some of these issues.