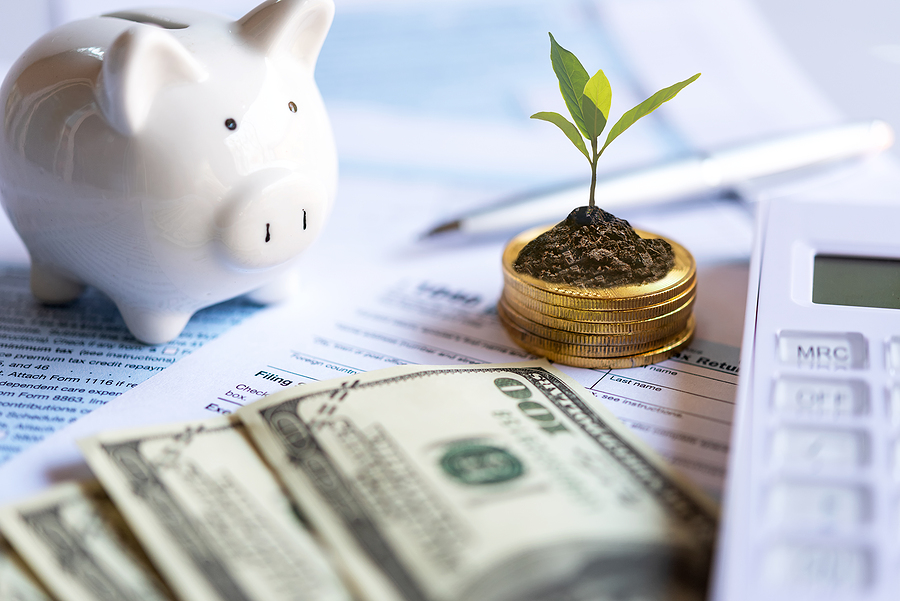 Pennsylvania’s General Fund has a balance of $16 billion. That’s a lot of money, and there are two ways to look at it.

The first, which is tempting, is to find ways to spend it. There’s no shortage of programs to choose from, and many interest groups are working overtime to convince the General Assembly that there’s money to burn.

The second, which is far more prudent, is to view that balance through a long-term lens and acknowledge that it is, in many ways, a mirage. A number of one-time factors, including billions of dollars sent to Pennsylvania by the federal government, have created the current large balance.

To be sure, although one-time revenues should not be used to cover ongoing expenses, there are some legitimate uses that deserve consideration. School safety and public infrastructure are at the top of that list.

But we know that a fiscal cliff is coming soon – a fact confirmed by a recent report from The Volcker Alliance, a nonprofit founded by former Federal Reserve Board chairman Paul Volcker. And if we spend the entire General Fund balance now, as some are advocating, that cliff will be unmanageable. The same people trying to spend everything today will be calling for new taxes tomorrow.

The Independent Fiscal Office, widely respected for its nonpartisan reports, projects a huge drop in revenue to the General Fund in the coming fiscal year – nearly $5.8 billion, or 11.5 percent. Such a dramatic decrease can’t be ignored. If you knew that your pay was being cut nearly 12 percent, you wouldn’t add expenses – you’d look for things to eliminate from your family budget, and you would save as much as possible.

The state should do the same. We have surplus funds now, and we know that less money will be coming in future years. The logical conclusion is that we should make a big deposit to the Rainy Day Fund while we have the chance.

Formally known as the Budget Stabilization Reserve Fund, the Rainy Day Fund exists to help Pennsylvania weather economic downturns. Think of it as our state’s emergency savings account. We don’t want to use it, but it’s good – and responsible – to have it on hand just in case.

For most of the past decade, the balance in Pennsylvania’s Rainy Day Fund was $0. It didn’t have a penny in it. Modest deposits were made in 2019 and 2020 before a small withdrawal in 2021. A significant deposit, $2.6 billion, was made last year. I applaud the General Assembly and the governor for making that decision. Today, the Rainy Day Fund balance is $2.87 billion.

Using that analysis has two key benefits. First, because it’s difficult for most of us to truly comprehend amounts of money in the billions, the calendar analysis allows us to understand and discuss the size of the Rainy Day Fund in a meaningful way.

The second benefit is that it makes it simple to compare Pennsylvania’s savings level to other states.

Being responsible isn’t flashy, and it rarely grabs headlines. But we know exactly what lies ahead. Inflation and an increasingly likely recession will bring serious budget challenges to Pennsylvania for years to come.

The good news is that we can make the approaching fiscal cliff a lot smaller – and the future stress on the state’s finances far less – simply by making another significant contribution to our Rainy Day Fund this year. It’s the right thing to do.