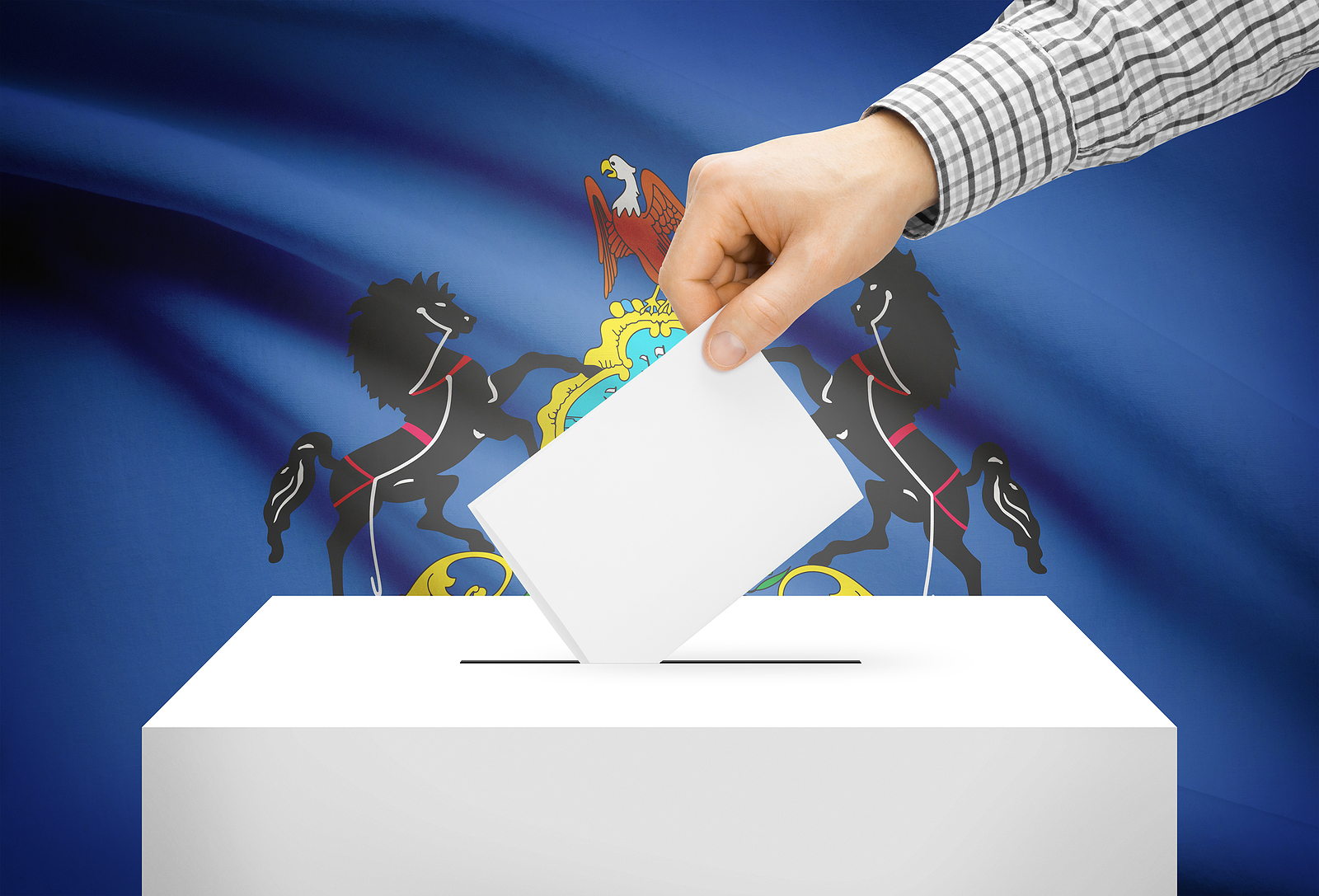 Republicans are smiling and Democrats are scratching their heads about the outcomes of some high-profile races on Nov. 2. Political pundits and politicians are offering their thoughts on what it means, if anything, for the midterm election in 2022.

In the closely-watched Virginia race, businessman Glenn Youngkin beat longtime Democratic operative and former Gov. Terry McAuliffe.  The race was a referendum of sorts on President Joe Biden and his handling of illegal immigration, the botched Afghanistan withdrawal, the economy and inflation, the continuing COVID-19 pandemic and other travels, along with a failure of messaging on McAuliffe’s part. While Youngkin spoke about issues that matter to Virginians, like education and rising prices, McAuliffe brought in Biden, former President Barck Obama, and other national Democrats to campaign for him.

Biden sold himself as a competent politician and a reasonable Democrat but has governed like a progressive, so moderate Democrats and independents are becoming disenchanted, analysts say.

“It certainly tells us something about right now,” said Yost. “And that is there’s some malaise perhaps among Democrats. We see some weakening among liberals, some moderates, as I said, who may have supported the president and his party. Suburban voters, women didn’t come out. That’s going to be a huge problem in 2022 if it continues.”

Odd-year elections tend to be low-turnout affairs, but this year suburban voters appeared to be more motivated while Democratic strongholds like Philadelphia had lower participation.

“When you think back to where we were a year ago, nearly 80 percent of the state’s registered voters came out to vote in the presidential election,” said Yost. “I’m guessing that in this particular race, we’re going to be lucky to be around 30 percent of the state’s voters, registered voters coming out.” That would be typical for an odd-year election.

Charlie Gerow, a Republican political strategist running for governor, says he believes voters are disenchanted with the Democrats, and Tuesday’s results bode well for the GOP in 2022.

“Tuesday was a really strong message from parents and patriots,” said Gerow. “And I believe next year Pennsylvania will send the same message. And all of us are anxious to have our voices heard in favor of a strong economy and quality education where parents are in charge. and for individual liberty and freedom. I think the vast majority of Pennsylvanians want these things.”

Guy Ciarrocchi, president of the Chester County Chamber of Business and Industry, who is also a gubernatorial candidate, said, “These results are only the beginning. Clearly, there are thousands of voters who have rejected the left-wing Democrat party—a party of mandates and arrogance, lacking respect for parents and citizens. But, this is not a guarantee for a Republican victory in 2022.

“We must prove to voters that we will focus on restoring power into the hands of citizens, away from government,” said Ciarrocchi. “We must be committed to solving real problems. Let’s get people back to work and grow our economy. Let’s make sure our kids are learning what they need to succeed—and, aren’t being used as political pawns to promote radical agendas.

“To be successful in 2022, the GOP must welcome those frustrated voters—especially from our suburbs— and earn their trust with a common-sense conservative platform based on restoring power to parents and local businesses. We must offer a path forward,” said Ciarrocchi.

“Voters are looking for leaders who will listen to them, represent them, and inspire justified pride in who we are as a nation,” said Galluch. “The results in Virginia, New Jersey, and here in Pennsylvania show Americans want positive change and an escape from the hardships President Biden and a Democratic Congress have created and presided over the last year.”

Professor Robin Kolodny, who chairs the political science department for Temple University, does not believe this week’s elections presage much for next year’s midterms. She cited Larry Sabato’s Crystal Ball as a source, saying, “Virginia is not a very good predictor of the midterm elections.”

And despite the fact New Jersey is a deep-blue state Biden carried by 16 points just a year ago, Kolodny says Gov. Phil Murphy’s razor-thin reelection should be viewed as good news for Democrats. “The bottom line – it looks like the parties might have to call it a draw, which is not very helpful for predicting anything about 2022.”

In 2009, Republican candidates overperforming in New Jersey and Virginia foreshadowed a Democratic “shellacking” — as Obama called it at the time — in. 2010, when Republicans took 63 seats in Congress to win the majority.

“And another thing – probably the most important issue right now for the midterm elections is how the new maps will look in certain key states. Expect some surprising court decisions in some places,” she said.

Yost also said redistricting will be important to the 2022 election landscape.

“Pennsylvania is a 50-50 state in many ways,” said Yost. And I think we’re going to see competitive races depending on how those districts are redrawn. We’re going to have an odd number of (congressional) seats. We’re going to lose a seat.”

But with a Democratic governor and Republican legislature, “we won’t get the kind of gerrymandered maps we did in 2011.” But he expects “plenty of close races and we’ll probably see a close split in the delegation after 2022.”

“The redistricting process will create new lines for our congressional districts,” said Galluch. “It will not change the concerns and will of the electorate. Voters in Virginia were clear — as I believe they were in New Jersey and Pennsylvania. It’s time for change, it’s time for new leadership, and it’s time to put partisan politics aside so we can solve our nation’s most pressing issues.”