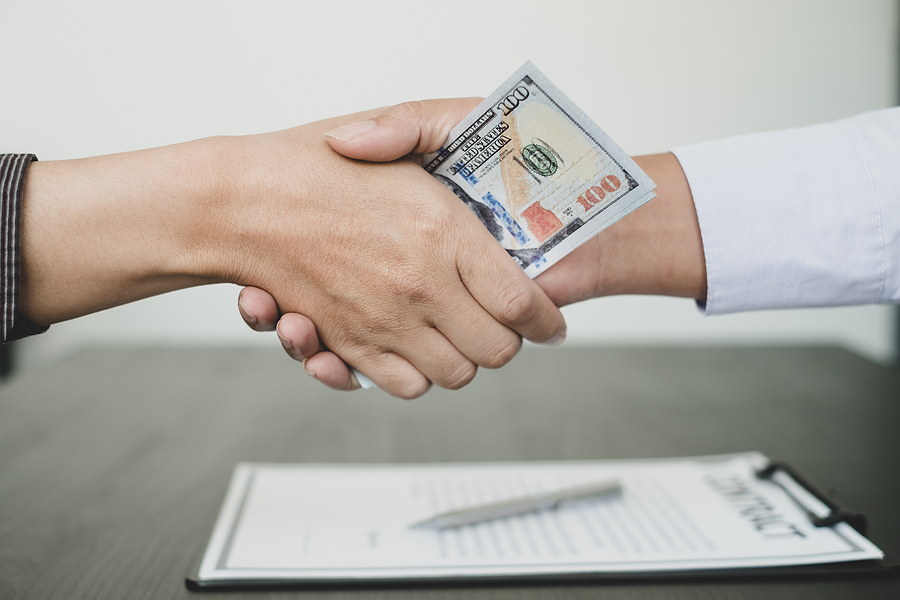 Taxpayer-funded public school lobbyists who favor increased funding at taxpayer expense typically oppose legislation that would expand educational opportunities for the children of those same taxpayers, according to policy analysts and elected officials.

That’s a lose-lose arrangement for Pennsylvania parents who are dissatisfied with the performance of their public schools. But it’s also one they are largely unaware of, said Rep. Andrew Lewis, a Dauphin County Republican, in an interview. He finds that too many lawmakers are “cowed” by well-funded pressure groups.

“It’s sad to see how much influence these comparably small organizations have when you contrast them with the magnitude of all the parents across Pennsylvania who want to be able to send their kids to a school of their choice,” Lewis said. “But if you’re lawmaker just listening to this alphabet soup of groups like the School Boards Association, or say, the Association of School Business Officials, then you’re inside the bubble and you’re not listening to parents.”

Lewis is the lead the sponsor of House Bill 1, which would implement a wide range of public and private school options. The bill would remove current impediments to the formation of new charter schools while also increasing the amount of scholarship funds that would be available to cover private school tuition. But Pennsylvania taxpayers who support these proposals are funding public school lobbyists who do not, which would help to explain why the bill has not yet moved out of the House education committee. 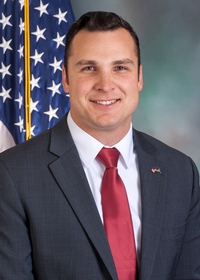 At least $24.1 million in tax dollars were spent on membership organizations that participated in lobbying efforts from 2017 to 2020, while 26 local governments and agencies spent $18 million in tax dollars to hire contract lobbyists since 2007, according to two new reports from the Commonwealth Foundation, a free market think tank based in Harrisburg.

Here are some of the key findings:

The largest association representing school officials is the Pennsylvania School Boards Association (PBSA), a $9 million outfit with 9 registered lobbyists, funded by $7.2 million in taxpayer-funded dues. The PBSA has made it a priority to cut funding for charter schools and increase funding for conventional public schools while opposing school choice measures.

“I never hear these groups talk about what’s best for parents or what’s best for kids even though these entities are funded by the taxpayers,” Lewis said. “They’ll often complain about charter school funding, and they’ll often describe this as their number one problem plaguing their districts. But what they fail to realize, or mention, is that any parent that sends their kid to a charter school has determined that this is a better option for them than what the school districts currently provides for their kid. So, these taxpayer-funded entities are advocating directly opposite for what’s in the best interests of those parents and their kids. They also ignore the fact the public school district gets to keep 25 percent of the funding and they don’t have to pay for any of the actual educational costs borne by the charter.”

Under HB 1, Lewis would open new avenues for charter schools, expand existing tax credit scholarship programs and create Education Opportunity Accounts where the state would deposit about $6,000 per student for parents to spend on education. The bill also provides protections and incentives for “learning pods,” which groups of parents formed during the COVID-19 pandemic. Lewis would create “affirmative protections” to ensure that parents and children who take part in learning pods “are not subject to undue surveillance, reporting, regulatory demands or harassment,” according to a legislative memo attached to the bill.

“This might be the most aggressive school choice bill in the country now,” Lewis said. “But getting this bill out of committee has been a challenge. One option we have considered is a discharge resolution, and how this works is you get a couple dozen members to sign on and force the bill out of committee. That’s step one, but then you still have to get leadership to run the bill. But with school choice being as important, timely, and crucial as it is, we should vote so the people can see where legislators stand.”

Lewis favors the creation of a statewide authorization board as part of HB. 1 to empower local communities with more options to create charter schools.

“Right now, we have a situation where the school district decides whether to authorize a new charter and what this means is you have the fox guarding the hen house. Often times, the people making these decisions are the ones running the failing schools and they know that if a new player comes in who is competitive it’s going to take away some of their student population.

“So, you’ve got this double situation where not only is a school failing, but these school officials are blocking any entity that would provide new opportunities for families. My bill creates an independent statewide charter authorizer that bypasses the local districts so charters can gain approval from an unbiased board,” Lewis said.

What then are the prospects for education reform?

Lewis sees an opportunity to expand both the Education Improvement Tax Credit and Opportunity Tax Credit programs as part of the budgetary negotiations that will take place over the next few months. He’s less certain about the possibility of charter school proposals and Education Opportunity Accounts gaining traction at least in the near term.

“There are several promising proposals,” he said. “But I don’t know if our leadership has the stomach or the willpower to fight for these reforms so they can come to fruition. The charter school component of my bill, for example, is a heavy lift because special interests see it as a threat to their monopoly.”

Dave Hardy, a senior fellow with The Commonwealth Foundation, who is also the co-founder and retired CEO of the Boys’ Latin of Philadelphia charter school, expects to see parents operating at disadvantage so long as their tax dollars are used to support lobbying against legislation that they favor.

“If the people who operate charter schools want to do any lobbying, they have to do it out of their own pockets,” Hardy said. “But there’s a whole apparatus that has been set up and funded by the taxpayer to lobby against charters. It’s really an insane situation. Parents who want to talk to lawmakers and pay for their own traveling are on a limited budget. They are at a huge disadvantage.”

The Commonwealth Foundation performed its studies by submitting Right-to-Know requests to local government agencies including school districts. But only about 40percent of those agencies responded and out of the 571 school entities that received open records requests, just 105 responded – a response rate of just 18 percent. For this reason, the reports understate the amount of taxpayer money that is devoted to opposing school choice. Even so, the reports produce several major takeaways that help to explain why reform measures like HB.1 have stalled.

The bottom line is that public school lobbyists have a huge financial advantage over taxpayers who do not support their policy agenda. The Pittsburgh School District, for example, paid $552,075 to Buchanan, Ingersoll & Rooney from 2013 to 2020, according to Right-to-Know records. A search of the Pennsylvania State Department’s lobbying database shows the district spent an added $293,467 for lobbying from April 2008 to December 2012.