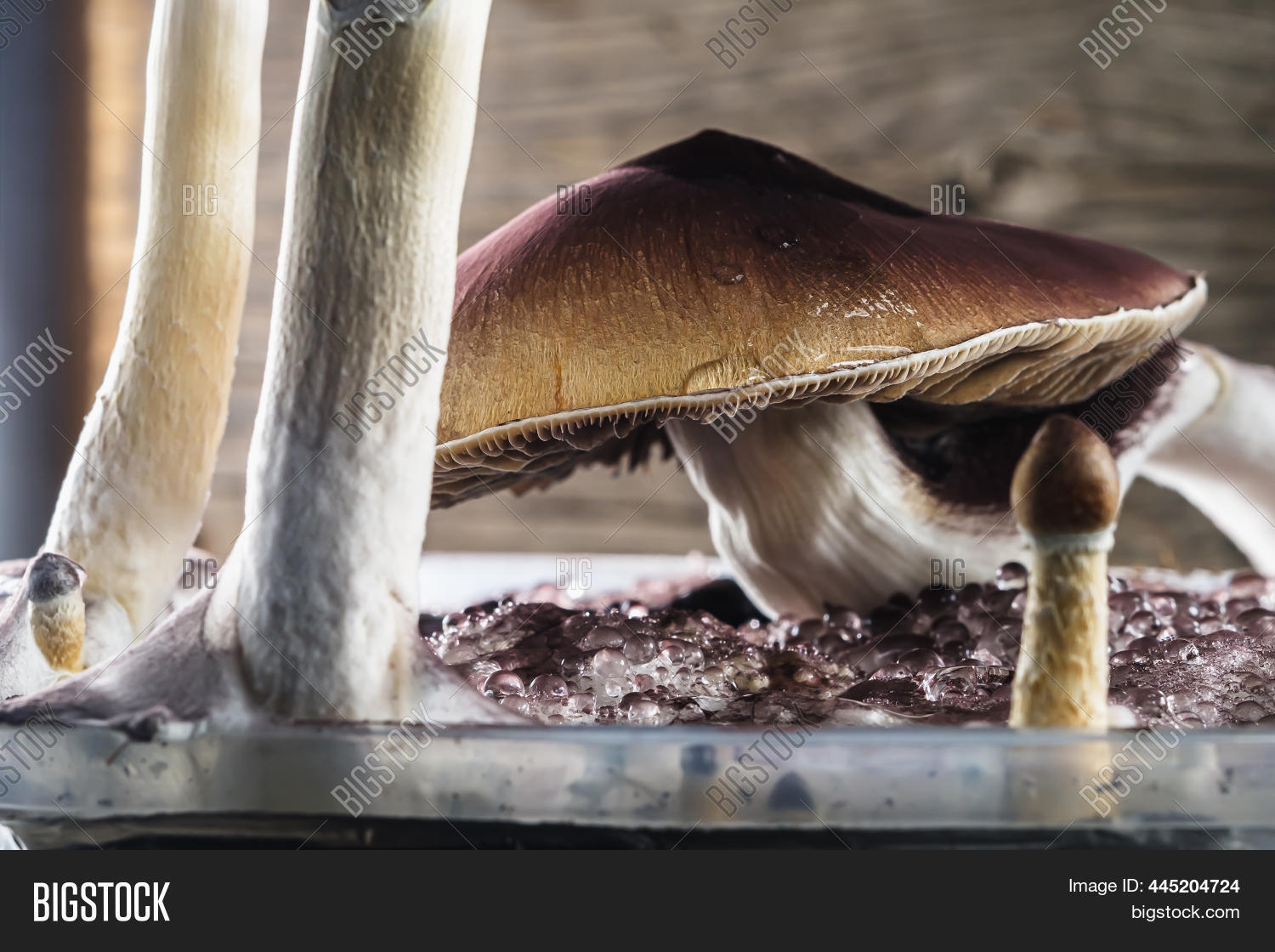 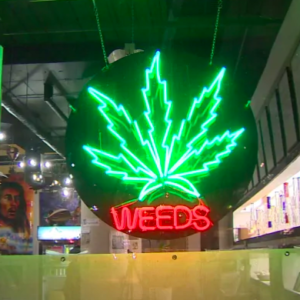 In recent years an increasing number of states, both red and blue, have legalized the sale, possession, and use of marijuana. This is good news, Prohibition has been one of the most pernicious domestic policies in all of American history. It is racist, cruel, heartless, expensive, irrational, and devastating to entire communities. Ending it is long overdue. However, while I am proud to have written and sponsored Pennsylvania’s medical marijuana law (Act 16 of 2016), the recreational prohibition still endures, and every day it persists is an injustice.

First, it is important to understand the history of prohibition. A Pennsylvanian named Harry Anslinger was head of the Federal Bureau of Narcotics during alcohol prohibition in the 1930s. When that ended, Mr. Anslinger needed a new justification to fund his department. He opportunistically seized on Cannabis and began a crusade to make it illegal. But he didn’t argue that pot was bad for you. Instead, he testified to congress that “Marijuana makes Black people think they are just as good as White people” and “Marijuana makes White women desire sexual relationships with Black men.”

Thus, a policy steeped in racism was born. Even though cannabis use is approximately the same among all races, if you are Black, you are four times more likely to be arrested on marijuana-related charges than if you are White, and once arrested, are five times more likely to be incarcerated. Every year 20,000-25,000 Pennsylvanians, largely people of color, are thrust into the vortex of the criminal justice system. This often prevents them from continuing their higher education or from getting a job, permanently altering the trajectory of their lives.

Compelling arguments in favor of prohibition are difficult to find.

Some argue that marijuana is bad for you. But even if cannabis is in some way unhealthy, it is not the role of our criminal justice system to force healthy choices on free individuals. Cigarettes kill over a thousand Americans per day in truly horrific ways. Yet cigarettes are legal in all 50 states.

Comparing marijuana to alcohol shows even more starkly how irrational our policy is. Alcohol directly kills 95,000 people per year. Marijuana has no lethal dose. Zero people die of cannabis poisoning or overdoses each year. Alcohol is physically addictive, to the point that withdrawing from alcohol addiction too quickly can itself be fatal. A person can develop a habitual dependency on marijuana. But nobody quitting it will have delirium tremors or die. People using alcohol are often violent and reckless, cannabis makes people relaxed and mellow. There are virtually no reports of domestic violence committed by people under the influence of marijuana. Yet not only is alcohol legal in Pennsylvania, but it is also actually sold and promoted by the state itself.

The ban on cannabis also causes crime far more serious and violent than simple possession of marijuana. Because prohibition prohibits a legitimate and regulated market, it forces those who use cannabis to support an underground black market. Such a market can’t be governed by the courts and police like other businesses are. Instead, it is, of necessity, governed by criminals, drug syndicates, and violence. Eliminating prohibition will (like with alcohol), over time, end this illicit market. But under current law, every dollar that isn’t going to a licensed, vetted, regulated entrepreneur, ultimately goes instead to a violent drug cartel.

Some falsely argue cannabis is a “gateway” to harder drugs. Sure, maybe a high percentage of heroin users previously used cannabis. But an even higher percentage of heroin users previously drank milk. The point is that looking at what a hard drug user previously did is in no way proof of causation. A better metric is to look at how many marijuana users go on to use heroin. That is approximately 3 percent. The same studies that show this also show that alcohol is a far more effective gateway drug than cannabis. Yet nobody is calling for the return of alcohol prohibition.

Certainly, there will be some people who use marijuana irresponsibly. They may choose to get high rather than go to work, or they may drive while under the influence. However, in the states that have legalized recreational marijuana, there is no evidence that the rates of DUI-related car accidents or injuries have increased.

Legalization would benefit society in numerous ways. We’d save hundreds of millions of dollars per year if we didn’t have to arrest, process, prosecute, incarcerate and monitor people for smoking a plant that makes them feel giddy. But the economic benefits don’t end there. Cannabis is currently a  $35 billion per year industry. With the right legal changes, that could, within 5 years, grow to be a $75 billion per year industry. This will create literally millions of new jobs. So rather than destroying people’s careers, we’ll be giving them opportunities.

The best argument for legalizing marijuana can be found in the states that have already done it. The sky has not fallen. The world has not ended. Instead, well-regulated grow houses, dispensaries, cannabis lounges, and delivery businesses are thriving. People are freer. The prison populations are being reduced and tax dollars are coming in, instead of pouring out. This is clearly the direction in which history is going. It is time for Pennsylvania to step into this brighter future and consign cannabis prohibition to the ash-heap of history, where it belongs.