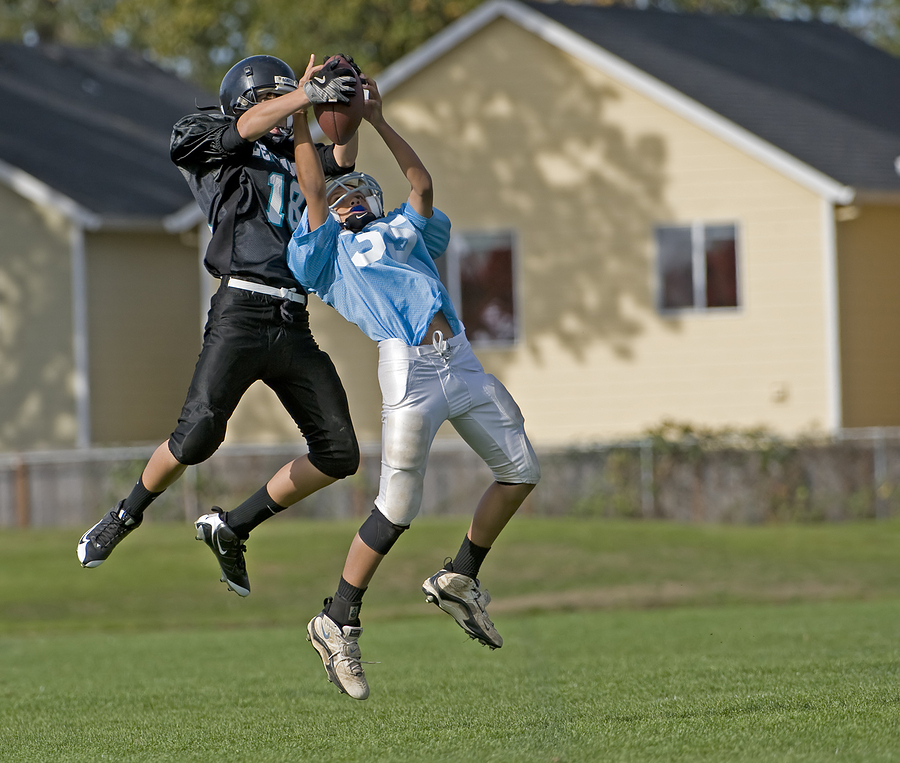 High school athletes in Pennsylvania can now make their athletic prowess pay. The Pennsylvania Interscholastic Athletic Association’s Board of Directors has approved a measure permitting student-athletes to profit from their name, likeness, and image via endorsements.

The regulations are similar to those the NCAA established for college athletes in the wake of a unanimous decision by the U.S. Supreme Court in June of last year (National Collegiate Athletic Association v. Alston) and to those now in place for high-school athletes in 22 states, including New York and New Jersey.

Mark Byers, the PIAA’s chief operating officer, says the organization has been watching how those states have implemented their own NIL policies.

“We’ve been monitoring different states involved,” he said. “New York and New Jersey have instituted policies for name, image, and likeness; the sky has not fallen.”

Byers says that adopting NIL protocols for high-school athletes was, in his words, “a necessary step” in light of the NCAA’s action.

“We worked with the major institutions in Pennsylvania,” he said, “Temple, Penn State, and Pitt, and relied a little bit on their assistance in trying to craft this because we know for some of the states it’s a hindrance not to have high-school athletes benefit from NIL.”

Student-athletes who enter into a NIL agreement must notify their principal and athletic director within 72 hours of doing so. A school or its representatives (coaches, administrators, booster club, etc.) is barred from arranging or paying for a student-athlete’s NIL agreement.

And there are restrictions on what products or services student-athletes are permitted to endorse. The prohibited list includes casinos and gambling services, alcohol and tobacco products (including electronic cigarettes), prescription medications, opioids and other controlled substances, weapons and ammunition, and any form of adult entertainment.

Doylestown attorney Dave Baun is a member of the PIAA Board of Directors and represents the parents of high-school student-athletes.

Baun was not present for the third and final vote on NIL on December 7 but previously voted in favor of the measure.

While not speaking for the PIAA, Baun says passing a NIL measure was the right decision.

“I think the PIAA tries to be forward-looking and forward-thinking,” he said. “We think this is coming and we wanted to get ahead of it and sort of set some guidelines. Because once you get to the point where you don’t have guidelines and someone does take action, and you disagree with it, now you’re into an argument over it. It’s a little late then to backtrack and try to make those regulations retroactive. So, I think it was the right move, and it was done at the right time.”

Baun thinks the regulations strike an appropriate balance. “It allows for the student-athlete to receive the benefits of his or her name, image, and likeness,” he said, “but it places reasonable guidelines on it. And they provide reasonable safeguards for the schools, and the PIAA.

“The student-athlete is essentially selling his or her personal asset but he can’t sell the rights to his high school’s.”

While some would contend that NIL agreements are a step away from the model of high-school sports as part of the educational process, Byers believes they are a product of today’s technology.

“I think it is a sign of the technology that’s at the hands of kids and the impressions that they’re making,” he said. “The irony is that benefitting from NIL often has very little to do with how good an athlete may be but it’s how much of an on-line presence they have that becomes attractive to different organizations trying to align with them.”