What Will Exelon Energy’s Split Mean to Local DelVal Ratepayers? 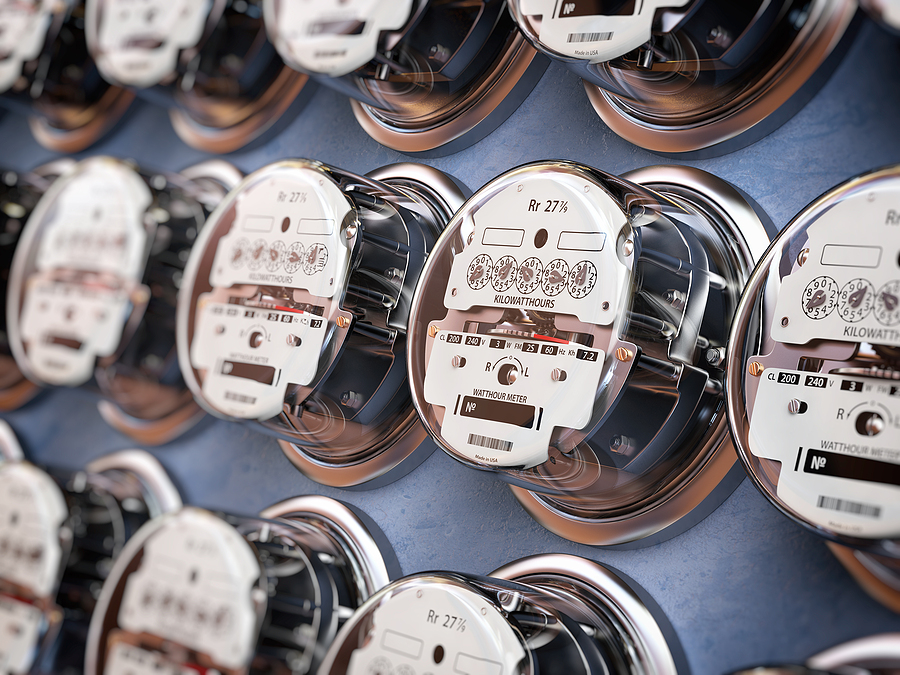 Earlier this month, Peco’s parent Exelon Corp. completed its split into two companies, putting the Limerick nuclear power plant under its new Constellation brand while keeping Peco and its other utility companies part of Exelon.

Other than a new logo, which Peco rolled out a few weeks ago with a flashy video presentation, what will the changes mean to local ratepayers in the Delaware Valley?

“While Peco’s appearance will change over time, we want to ensure our customers know that we are committed to being the trusted energy partner they’ve known for years, and our dedication to the communities we serve will only grow stronger,” said president and CEO Mike Innocenzo. “Our purpose of powering a cleaner and brighter future for our customers and communities remains unchanged, and we’ll continue our efforts to enhance reliability and the customer experience and further our commitment to our communities and to a cleaner energy future.”

According to Terrance J. Fitzpatrick, President and CEO of the Energy Association of Pennsylvania, Exelon’s move is part of a “trend in the industry for 20 years to separate the transmission and distribution business from the generation business into separate companies. In fact, Peco/Exelon is the last electric utility in Pennsylvania to do so.”

And what about rates?

“Separating our companies will not change rates for customers,” Peco said in a statement. Fitzpatrick agrees.

“It doesn’t seem to me that the corporate separation should raise concern for consumers,” Fitzpatrick said. “Customers can choose to purchase supplies of electricity or gas from competitive suppliers or they can choose the supply option of the utilities. The manner that electric and gas utilities buy supplies in wholesale markets for their customers who choose to buy from them is overseen by the Pennsylvania Public Utility Commission (PUC). The utilities do not make a profit on these sales—they simply pass along the cost to customers.”

David N. Taylor, President and CEO of the Pennsylvania Manufacturers’ Association, says it’s up to the PUC to ensure ratepayers are protected.

“One of the great accomplishments of the [Republican Gov. Tom] Ridge administration was transitioning Pennsylvania from being a regulated market for electricity to being a competitive market,” Taylor said. “As part of that, Pennsylvania went through a long and very expensive transition process. Part of that was you had nuclear power plants that were governed as utilities to say, ‘Look, our business model is predicated on the PUC approving future rate increases which made all these capital investments that we need to be able to recoup, that it’s not right for the commonwealth to go and pull the rug out from under us.'”

The people who were proposing the shift to competitive markets agreed, and during the transition, nuclear power generators were allowed to impose a surcharge on customers totaling $9 billion.

“That was a price that Pennsylvanians paid to get competitive markets,” says Taylor. “The nukes wanted competitive markets, they lobbied for it because they thought they were going to inherit the earth as the low-cost baseload provider, but this was before the Marcellus Shale was discovered and developed. And so the nuclear companies took all that money and apparently just pocketed it or gave it to the shareholders. They didn’t do anything to prepare for competition, and then market conditions changed.”

As a result, Exelon reversed its position, Taylor said.

“You had Exelon, which is the owner of several nuclear power plants, working against competitive markets, and by the way, they were going to keep the $9 billion.”

As someone representing the manufacturing sector and large industrial energy consumers, Taylor says they were “deeply displeased.”

“Any changes to Peco rates will follow the standard process for regulatory rate reviews, which follow PUC guidelines, and include comprehensive input from customers and stakeholders,” the company said.

“This is an important milestone in Exelon’s history,” Christopher M. Crane, president and CEO of Exelon, said in a statement. “With the successful completion of our separation, we step forward in a strong position to serve customer needs, drive growth and social equity in the communities we serve and deliver sustainable value as our industry continues to evolve.”