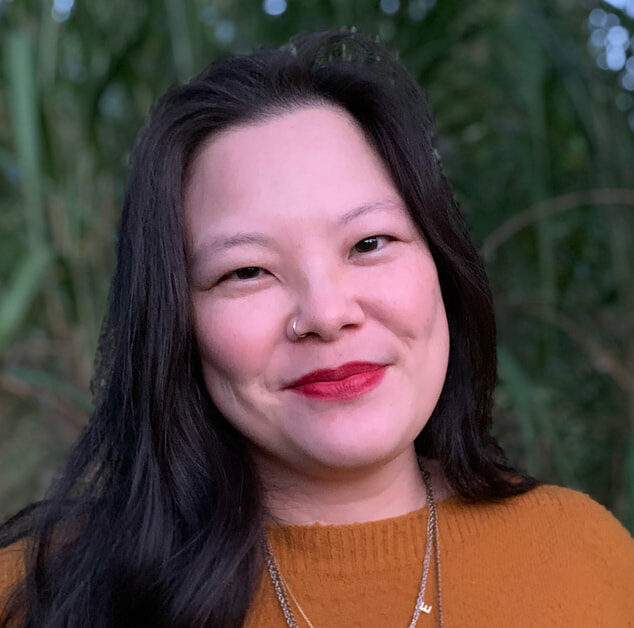 We’ve learned over the past two years that local is everything when it comes to civic life. If you are angry that your White child is being taught that he is guilty of having slave owner ancestors, you visit your local school board meeting to protest. If you are upset that your child is being swathed in unnecessary masks from morning to late afternoon, with no recreation breaks and only a brief reprieve to swallow and chew, you go to the school board again. If you don’t want to lose your job because your boss has decided to mandate vaccines and you’re hesitant, or if you just want one damn ticket to see “Hamilton” without getting the third degree at the box office about your history with infectious diseases, you write a letter to the editor, stage a work stoppage, picket the theater, write a screed on Facebook or run for office yourself. Forget Joe Biden; let’s NOT go Brandon, this is personal.

I’ve been witness to that since the pandemic began, and even before. But the rise of COVID has intensified the political awakening on the part of my neighbors. It’s also turned some of them into rabid creatures, drunk on the power of being woke and intent on neutralizing those neighbors who get in the way of their agenda.

Recently at a (here we go again) local panel discussion entitled Asian American Perspectives on Race & Equity, the president of the PTO at Valley Forge Middle School, Un Kyong Ho, made this comment about some of her own neighbors:

“I believe that the far-right, who are motivated by white supremacist ideas, are really scared right now because demographically, there is nothing they can do about the fact that there is a browning of this country.”  She also dismissed parents’ requests to review teacher training materials which are funded by taxpayer money as being “communist.”

Ho has also made clear on a public community forum her opinion about those who do not share her opinion on vaccines, stating “F*** the Unvaccinated.”

A Change.Org petition has been circulated seeking her resignation, which is unlikely to happen since Ho has been unapologetic in defending her comments, and she has a base of community support among her friends who also believe the unvaccinated should engage in some form of reproductive recreation.

While I do not know Ho personally and have no connection to the Valley Forge Middle School, I have a serious problem with someone in a position of authority, albeit in a volunteer position, who displays this level of hostility and ignorance toward the parents of other children in her community. The defiance and extremism of her words are ironic, given the fact that it is precisely the targets of her ire–White conservatives–who are tarred as wild-eyed zealots.

As someone who has spent the good part of her career dealing with immigrants, I find it reprehensible that someone would attack people with differing ideologies on academics as xenophobes who are afraid of those who don’t look or sound like them. It is also disturbing to hear the term “communist” bandied about to describe concerned citizens who merely want to see what is being provided to children under the guise of academic enrichment, particularly when that enrichment is being paid for by the parents of those children.

Whether Ho resigns is not up to me, nor is it up to anyone reading this. It is a personal decision. But I do think that we have a right to examine up close those individuals who seek to exert influence in our local communities, to assess whether they have the character to be in positions of authority.

As they always say, sunshine is the best disinfectant.