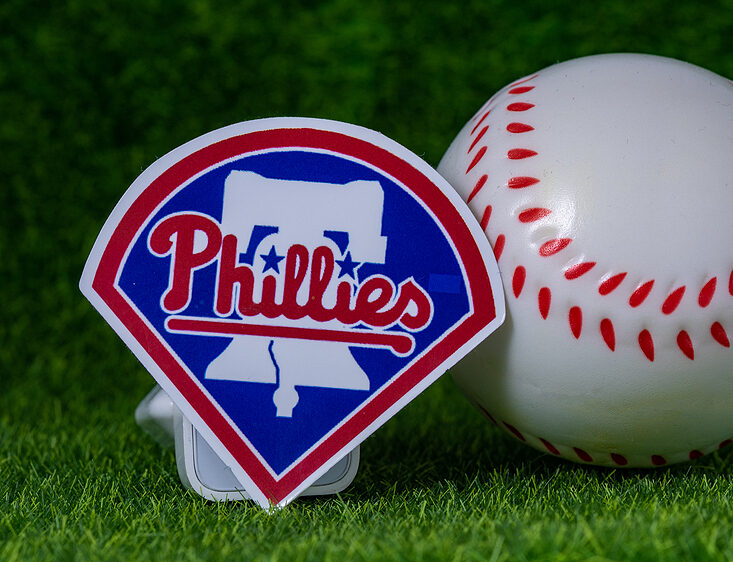 WOELFEL: At a Divisive Moment, Phillies’ Victories Bring Fans Together 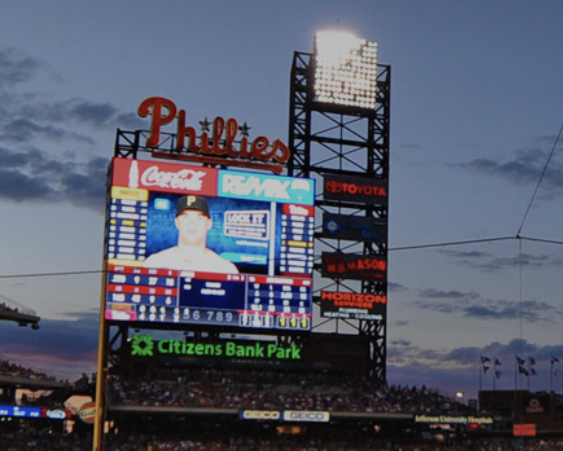 There is a tangible buzz in the air as Friday’s opening game against the Houston Astros draws near, a sense that people are using the Series as a chance to reach out to and connect with one another.

“I believe it helps the economy,” he said. “People seem a little happier.”

Part of the reason for the uptake in enthusiasm is the Phillies playing in the World Series is such a rare occurrence. This year marks only their eighth appearance in the Fall Classic since the team was formed in 1883. They won just two of them: in 1980 and again in 2009. By contrast, the New York Yankees have played in the World Series 40 times and won 27 of them,

In New York, a World Series appearance is expected each season (and almost happened again this year). Not so in Philadelphia.

If the Series goes the maximum seven games, they will be played over nine days (Friday-Saturday, Monday-Tuesday-Wednesday, Friday-Saturday).

Coincidentally, the Eagles have games scheduled on Sunday and next Thursday which are the Series’ scheduled off days.

“An early Christmas, hopefully,” she said.

Algeo says the passion of area sports fans is fueled by the region’s rich and multifaceted sporting history.

“I think it is a combination of a history of great Philly sports figures ranging from players to coaches to broadcasters who are very likable and personable,” she said. “As well as shared experiences with family and friends around the living room TV or at the stadium. There’s also a mutual affection between the teams and the fans, and it’s super unifying and energizing.”

The nature of baseball contributes to this kind of emotional outpouring. For all the enthusiasm that justifiably accompanied the Eagles’ victory in the Super Bowl five years ago, it was one game.

The World Series theoretically could last a week or more, giving fans, whether they are longtime baseball enthusiasts or newcomers to the sport, an abundance of opportunities to analyze the results, to interact, to trade opinions and argue about them, and to share their own experiences as fans, experiences that may span decades.

For much of the 20th century, baseball was America’s most popular sport. That’s not the case today, for a variety of reasons.

The World Series was first played in 1903 For many years, it was traditional for the entire country to be fixated on the Series.  The games were played in the daytime then.

Fans would gather outside a telegraph office as updates were posted on a blackboard. Later on, they would hold a transistor radio to their ear or take an extended lunch break to slip into a bar or restaurant and catch a few innings on TV while younger fans counted the minutes until school let out so they could get home and watch themselves.

In today’s world, that unbridled passion will largely be confined to the two cities involved. And certainly, that passion will be on display in the Philadelphia area. The next time you’re out on the street, count the number of people wearing Phillies caps or other Phillies merchandise. It’s likely substantially more than was the case just a few weeks ago.

The Phillies’ success has provided a point of conversation, a way of bringing people together, across generations and political divides. That is something that should be appreciated, particularly in today’s times when America is seemingly more divided than ever.

A day or two ago I was in the checkout line at the grocery store. The gentleman ahead of me, who looked to be in his 70s, was wearing a Phillies cap and chatting with the cashier, who was in his 20s. In short order, the three of us were talking baseball and considering the Phillies’ chances in the World Series.

We weren’t young or old, Republicans or Democrats, just three guys talking baseball. At the end of the conversation, the cashier summed it up.

“This is what’s great about sports,” he said. “It brings people together.”

How right he is.