GIORDANO: The Three Reasons for PA’s GOP Debacle — And How to Fix It 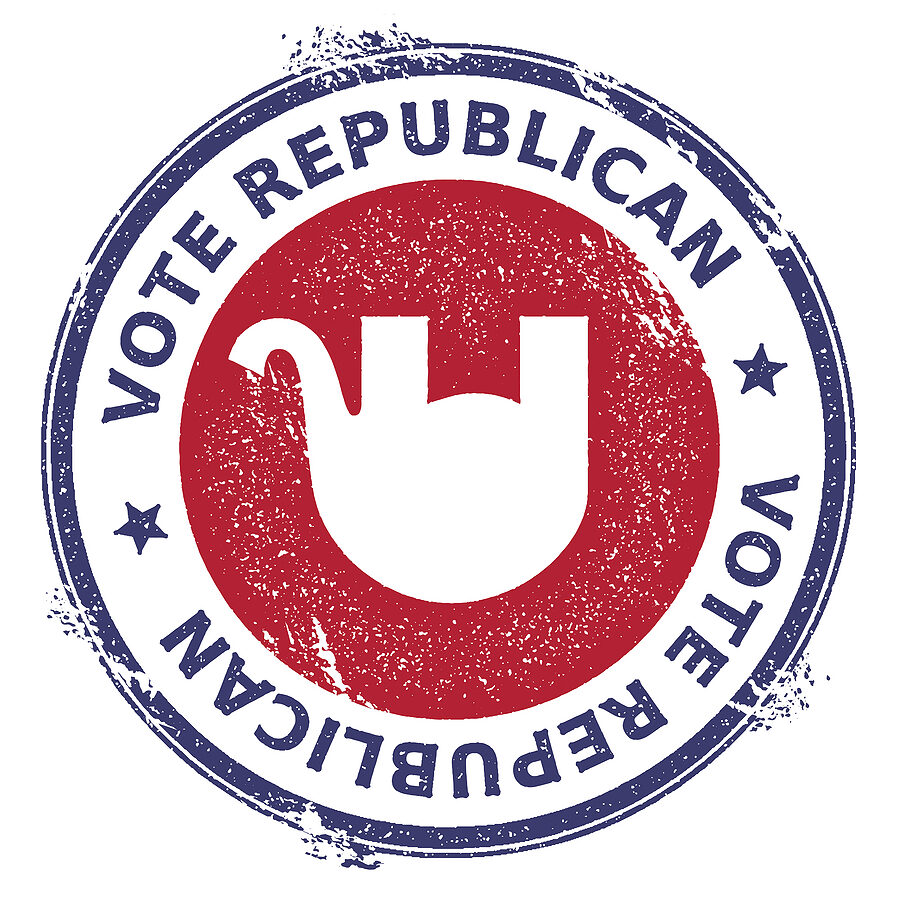 Last week’s anticipated Red Wave wasn’t even a Red Puddle, and it could be argued, Pennsylvania was the GOP’s biggest disappointment of them all.

Pennsylvania Republicans didn’t flip a single seat in Congress, they lost a U.S. Senate seat, weren’t competitive in the governor’s race, and even handed over control of the state House of Representatives. All this at a time when Democrats were defending an unpopular president and a struggling economy.

I have three major reasons for the losses here in Pennsylvania and some solutions Republicans must adopt.

The first reason is spelled out in just two words: Doug Mastriano. Mastriano lost so badly that if you removed Philadelphia and Pittsburgh from the voting, Democrat Attorney General Josh Shapiro still beat him by 195,000 votes. How is that even possible?

In Lancaster County, Republican registered voters outnumber Democrats by 64,453. And yet Mastriano only beat Shapiro by 4,399, the smallest margin of any Republican gubernatorial nominee in modern history. Even Scott Wagner, the previous Republican nominee who got drubbed by Gov. Tom Wolf (D), won the county by a 6,189 margin.

I got the first area radio or TV interview with Mastriano and eventually interviewed him five times during this election cycle. I liked the style of debate he proposed with Shapiro, in which each side would pick a moderator for each debate and basically allow the candidates to debate without the usual rules.

However, I had to beg Mastriano to bring his campaign to our area. It was also clear to me that there was no infrastructure to take on a force like Shapiro. When Mastriano announced he would not support any exceptions to a total ban on abortions in Pennsylvania, I knew any hope of a victory was dead, and I said so at the time.

No one will win a race for statewide office in Pennsylvania demanding a ban on all abortions without exception. Dave White, a candidate for governor who lost to Mastriano and someone I saw as a potential bridge to moderate Democrats, also says no exceptions should be allowed under an abortion ban.

If he maintains that position, he cannot win statewide.

The solution to the Mastriano problem is for the Republican State Committee to endorse candidates for statewide offices. That does not mean we can’t still have open primaries. But an endorsement and discussion might give the public more information and dissuade some candidates from staying in the race.

Pennsylvania Republicans should take a page from Florida Gov. Ron DeSantis (R) who allows for exceptions in the case of rape, incest, and the life of the mother under any abortion laws, and also move toward supporting a time limit on how many weeks an abortion can be performed within and be legal.

DeSantis might offer an antidote to the second major reason for Republican losses: President Donald Trump. What do Mastriano, Dr. Oz, Don Bolduc, Blake Masters, and Herschel Walker have in common? They all came in second last Tuesday, and they were all boosted by Trump. At a critical phase of the election, Trump inserted himself in our races and allowed Democrats to run against him. It worked.

DeSantis has gained tremendous traction against Trump due to his stunning victory in Florida. I’m not adverse to the two of them squaring off in the 2024 presidential primaries.

Finally, mail-in ballot issues are a major problem in Pennsylvania. I think Republicans have done a pretty good job in the last two years of stopping Democrats from exploiting flaws in the system around things like drop-box security, undated ballots, and counting procedures. However, they have given up the advantages of early voting entirely to the Democrats. Historically Republicans were at least as likely to vote by absentee as Democrats. It allows the parties to “bank” votes and focus their GOTV efforts on others.

In the Trump era, Republicans were attacking the idea of early voting — and now are paying the price for it. I think they have to do better to get more of their vote to effectively use mail-in balloting.

The reforms I’ve suggested are not monumentally hard to put into place. The first step is to acknowledge that these are significant issues. I don’t think abortion be the top issue in 2024, but again no statewide candidate will win if they don’t follow my method of addressing the issue.